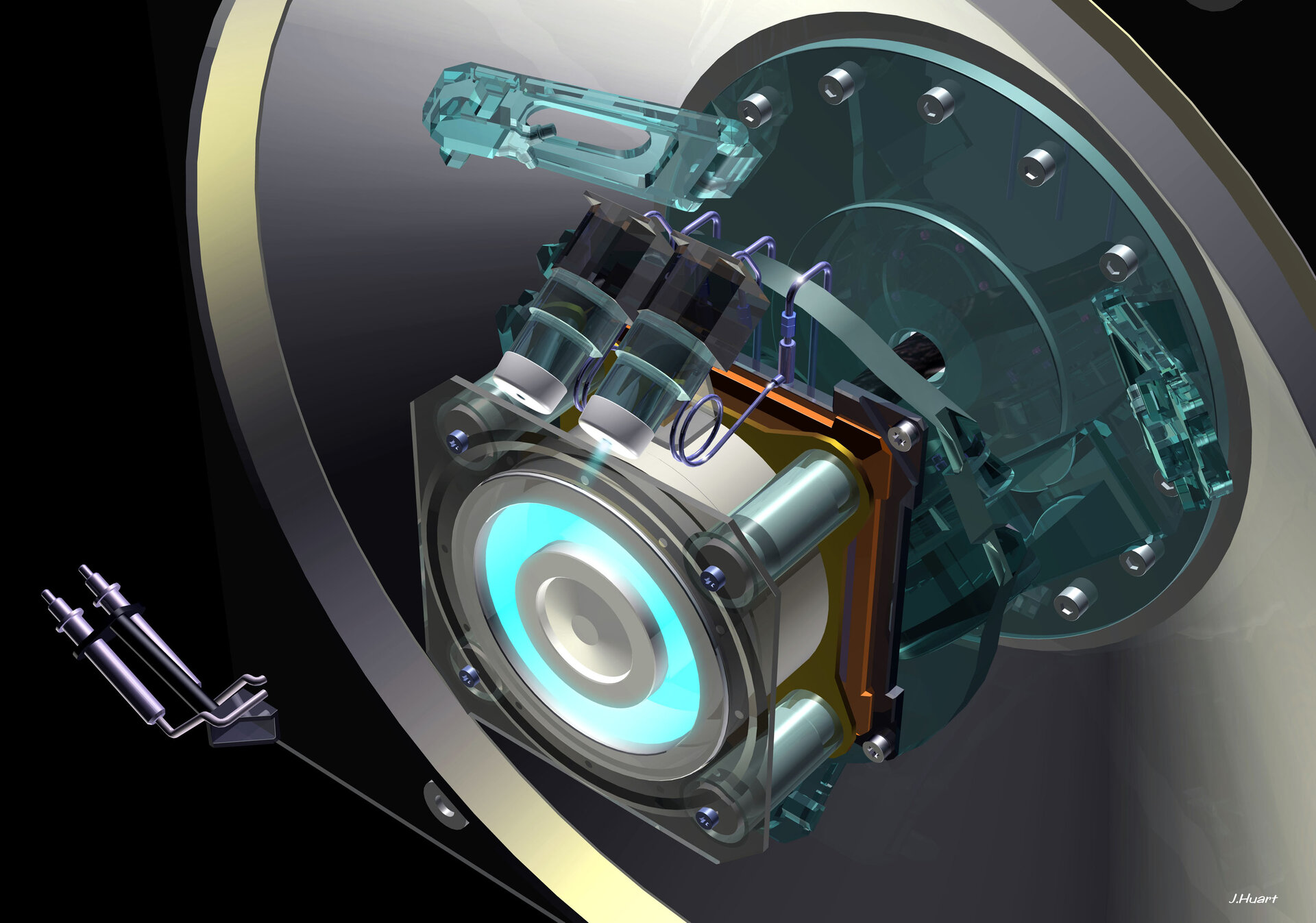 The planetary objective selected for the SMART-1 mission is to orbit the Moon for a nominal period of six months. It is the first time that Europe sends a spacecraft to the Moon. The project aims to have the spacecraft ready in October 2002 for launch as an Ariane-5 auxiliary payload. In addition to the use of solar electric primary propulsion to reach Earth's natural satellite, the spacecraft will carry out a complete programme of scientific observations in lunar orbit.