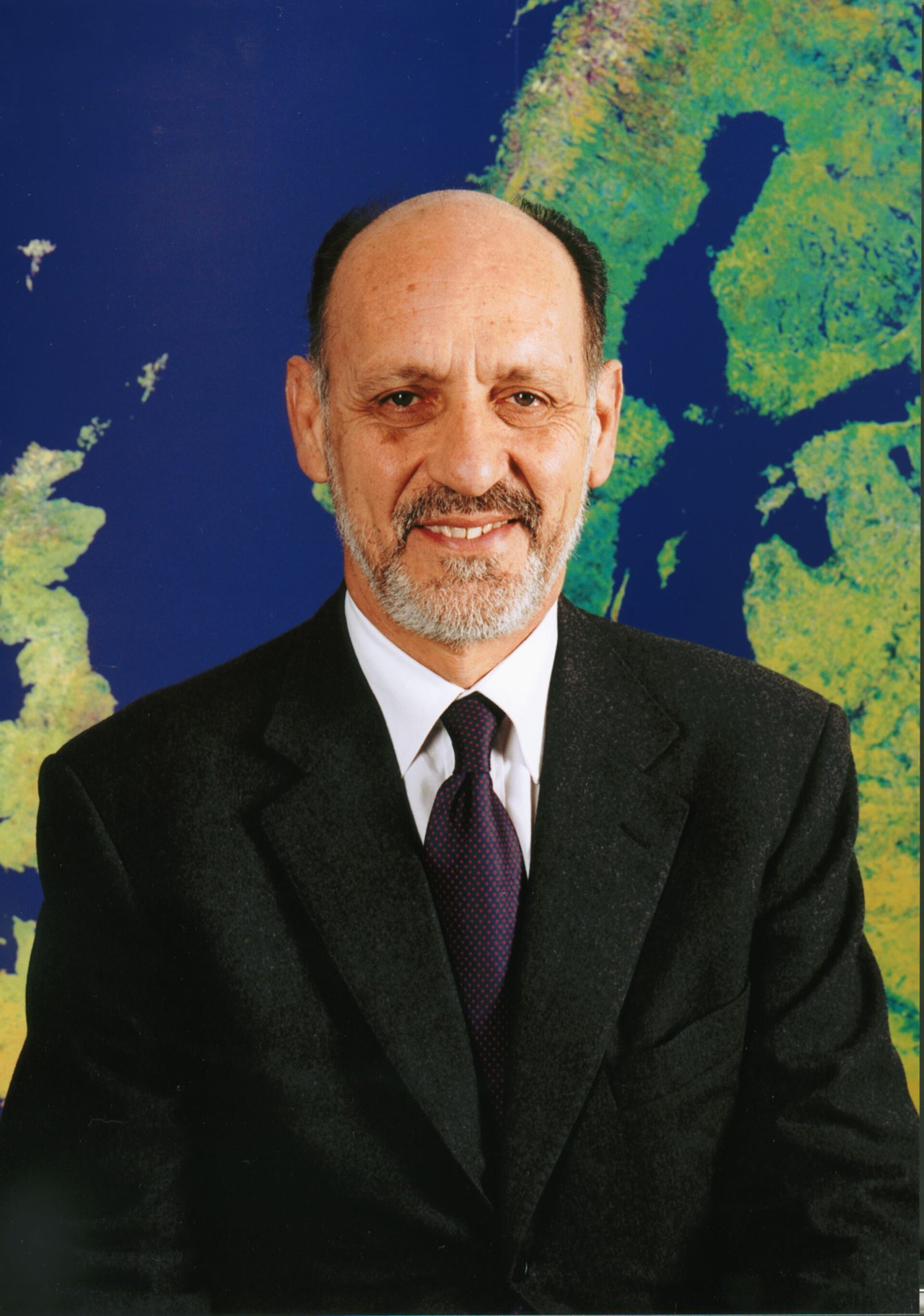 A graduate in electronic engineering from Rome University, Antonio Rodotà worked for more than 30 years in Italian industry before taking up his present position as Director General of the European Space Agency (ESA).

His career began with SISPRE SpA (Italy), in the field of electronic design, where he worked until going to Paris in 1965 to spend a year as the Italian delegate to NATO. On his return to Italy, Mr Rodotà worked for Selenia, first as the Head of the Electronic Design Group and then as Head of the Radar and Systems Division.

After the merger of Alenia Spazio with Finmeccanica in 1996, Mr Rodotà became Head of the Space Division of Finmeccanica, and Chairman and Managing Director of Quadrics Supercomputer World Ltd., a joint venture between Alenia Spazio SpA and Meiko Ltd.
Mr Rodotà also served on the Board of Directors of several aerospace companies, including Arianespace, SSI, Elelco, Marconi/Alenia Communications and Space Systems Loral. In addition, he was Vice Chairman of the Defense and Space Group of the Italian National Association of Electrical Industries, and a member of the Managing Committee of the Italian Aerospace Association and the High-performance Computer Group in the Italian Ministry of Research.

In March 1997, Mr Rodotà was appointed by the ESA Council to be Director General of the European Space Agency.