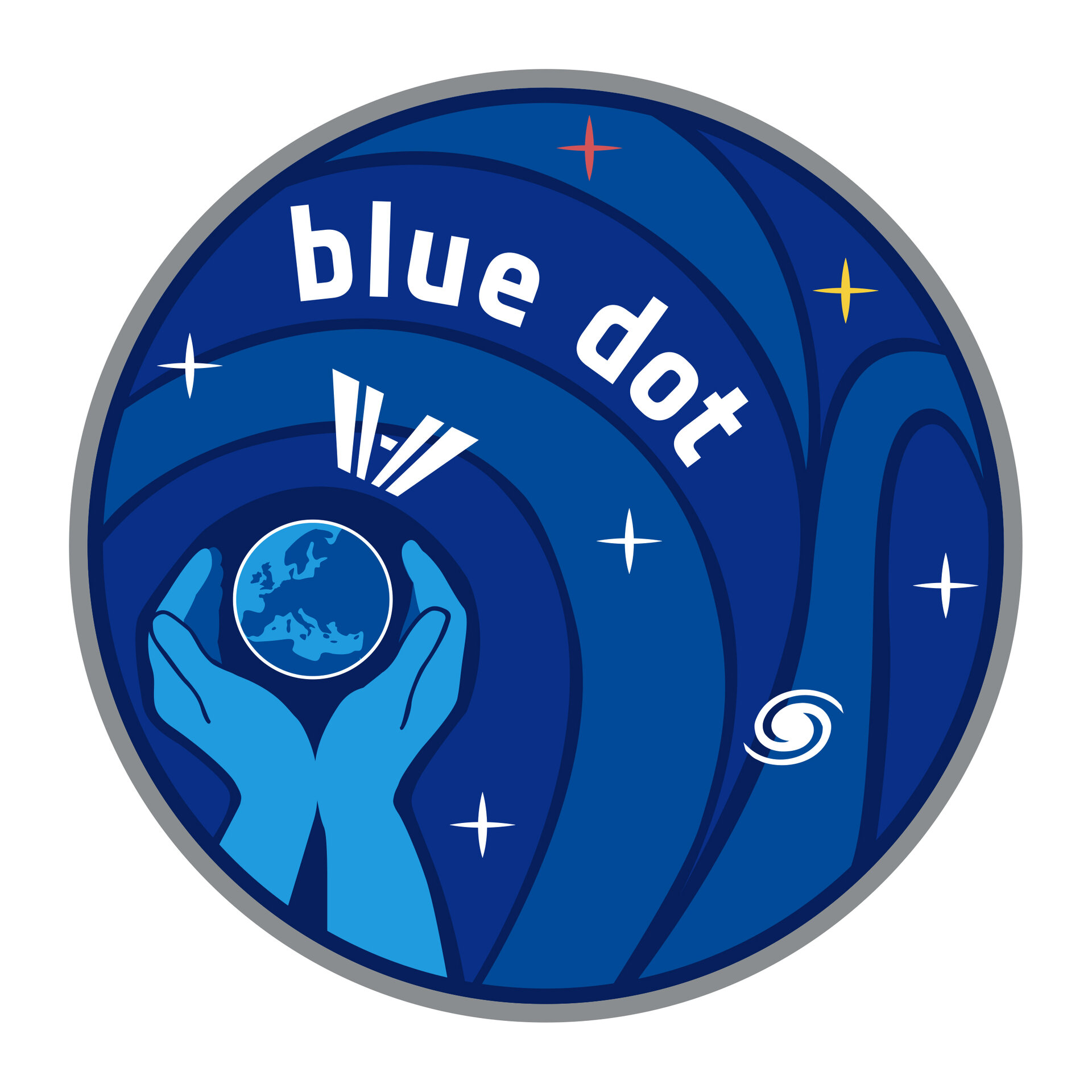 ESA astronaut Alexander Gerst (DE) is assigned to fly on the Soyuz TMA-13M spacecraft to the International Space Station, scheduled for May 2014 and as part of the Expedition 40/41 crew. Expedition 40 begins with the scheduled undocking of Soyuz TMA-11M in May 2014. Three new Soyuz TMA-13M crew members, Gerst, cosmonaut Maxim Surayev and NASA astronaut Reid Wiseman, will be launched shortly after. They join cosmonauts Alexandr Skvortskov and Oleg Artemyev and NASA's Steve Swanson.

The mission name and logo are inspired by an image of Earth taken by NASA’sVoyagerspacecraft as it travelled six billion kilometres from our planet. American astronomer Carl Sagan described our faintly visible planet on the photograph as a 'pale blue dot'.