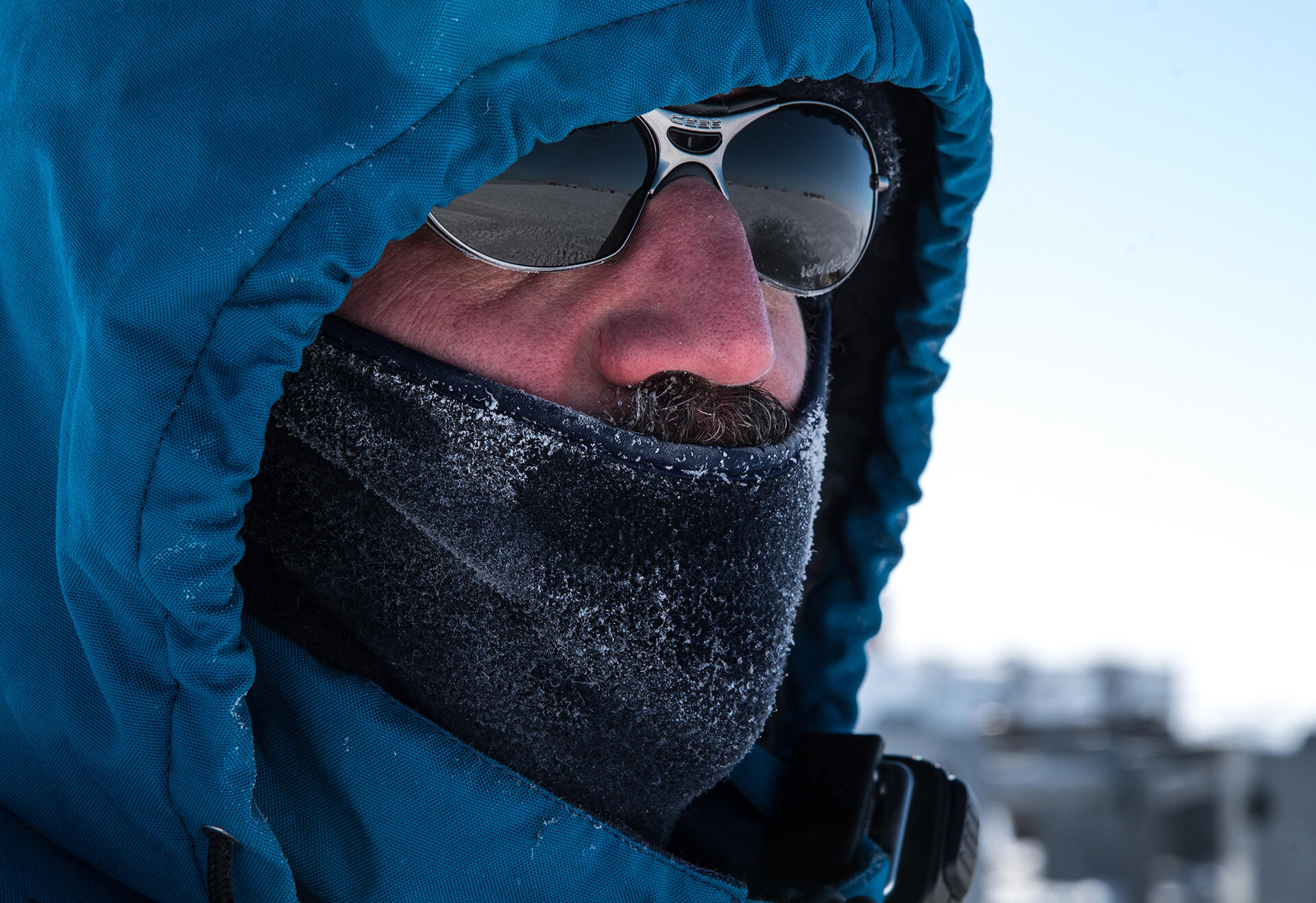 The flight comes just seven weeks after daylight returned to the station on 17 September, following 105 days of continuous night.

Pictured here is glaciologist and atmospheric physicist Giampietro Casasanta from the Italian National Research Council waiting outside in the snow for the aircraft.

ESA-sponsored medical doctor Beth Healey, from the UK, is spending nine months at Concordia as part of the 2015 winter-over team.

ESA sponsors a medical research doctor in Concordia every winter to study the long-term effects of isolation. Understanding how our bodies and minds adapt to extreme environments will help to overcome the challenges of long flights aboard the International Space Station and beyond.

Concordia research station in Antarctica sits on a plateau 3200 m above sea level. A place of extremes, temperatures can drop to –80°C in the winter, with a yearly average temperature of –50°C.

As Concordia lies at the southern tip of Earth, the Sun does not rise above the horizon in the winter and does not set in the summer. The crew must live without sunlight for four months of the year.

The altitude and location mean that the air in Concordia is very thin and holds less oxygen. Venturing outside the base requires wearing layers of clothes and limits the time spent outdoors.

During the harsh winter no outside help can be flown in or reach the base over land – the crew have to solve any problems on their own.

The base is so unlike anything found elsewhere in the world that ESA participates in the Italian–French base to research future missions to other planets.