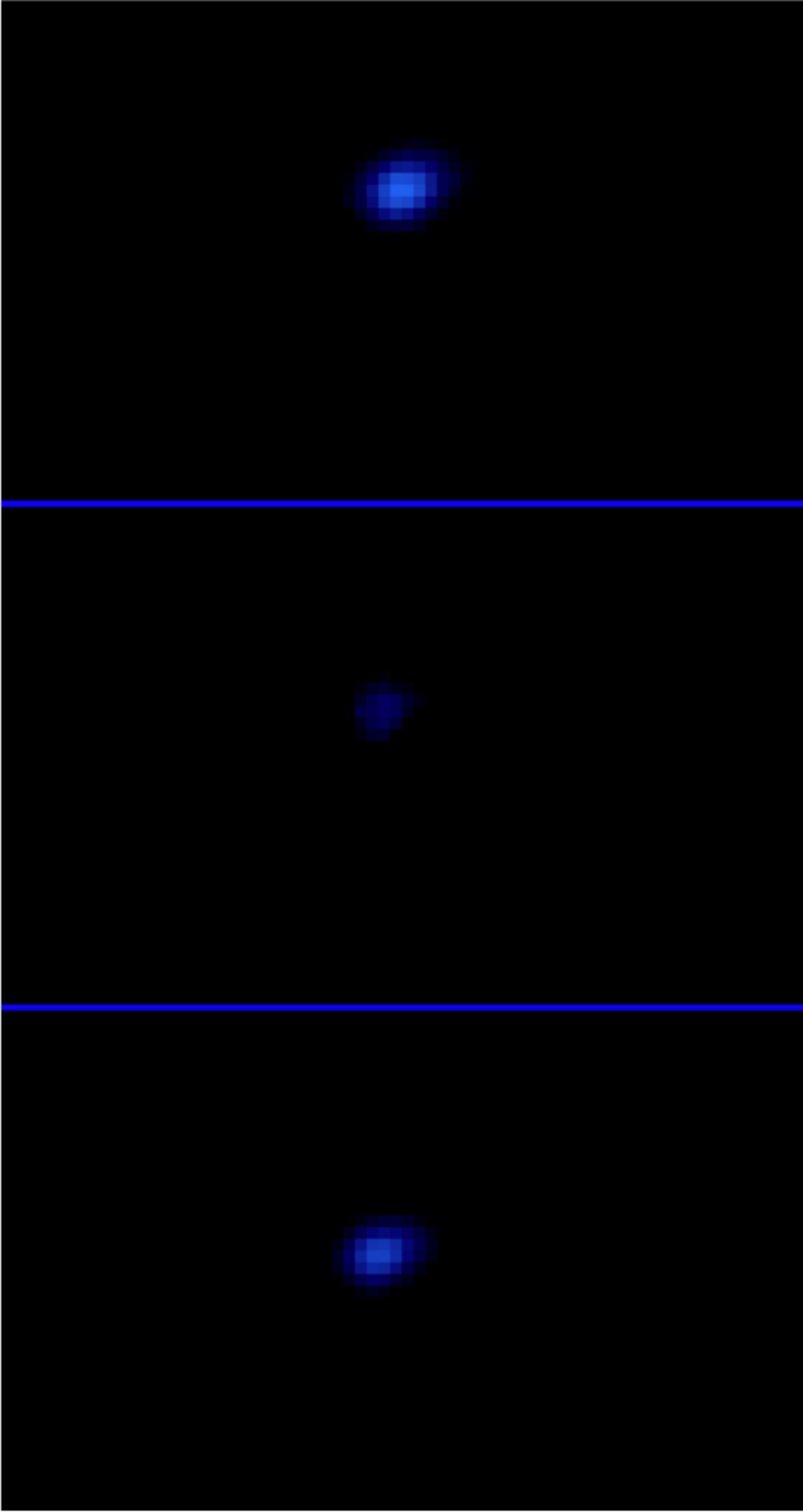 On 19 July 2016, Pluto passed in front of the faint star UCAC4 345-180315, offering a rare chance to study the atmosphere of the dwarf planet as the star first gradually disappeared and then reappeared behind Pluto.

This stellar occultation was only visible from a narrow strip stretching across Europe, similar to the totality path that a solar eclipse lays down on our planet’s surface. Precise knowledge of the star’s position was crucial to point telescopes on Earth, so the exceptional early release of the Gaia position for this star, which was 10 times more precise than previously known, was instrumental to the successful monitoring of this rare event.

Astronomers observed the event using telescopes across Europe, Middle East and northern Africa. To further analyse the data, they were also aided by an improved determination of Pluto’s orbit after NASA’s New Horizons mission flew by the dwarf planet in 2015.

Early results hint at a pause in the puzzling pressure rise of Pluto’s tenuous atmosphere, something that has been recorded since 1988 in spite of the dwarf planet moving away from the Sun, which would suggest a drop in pressure due to cooling of the atmosphere.