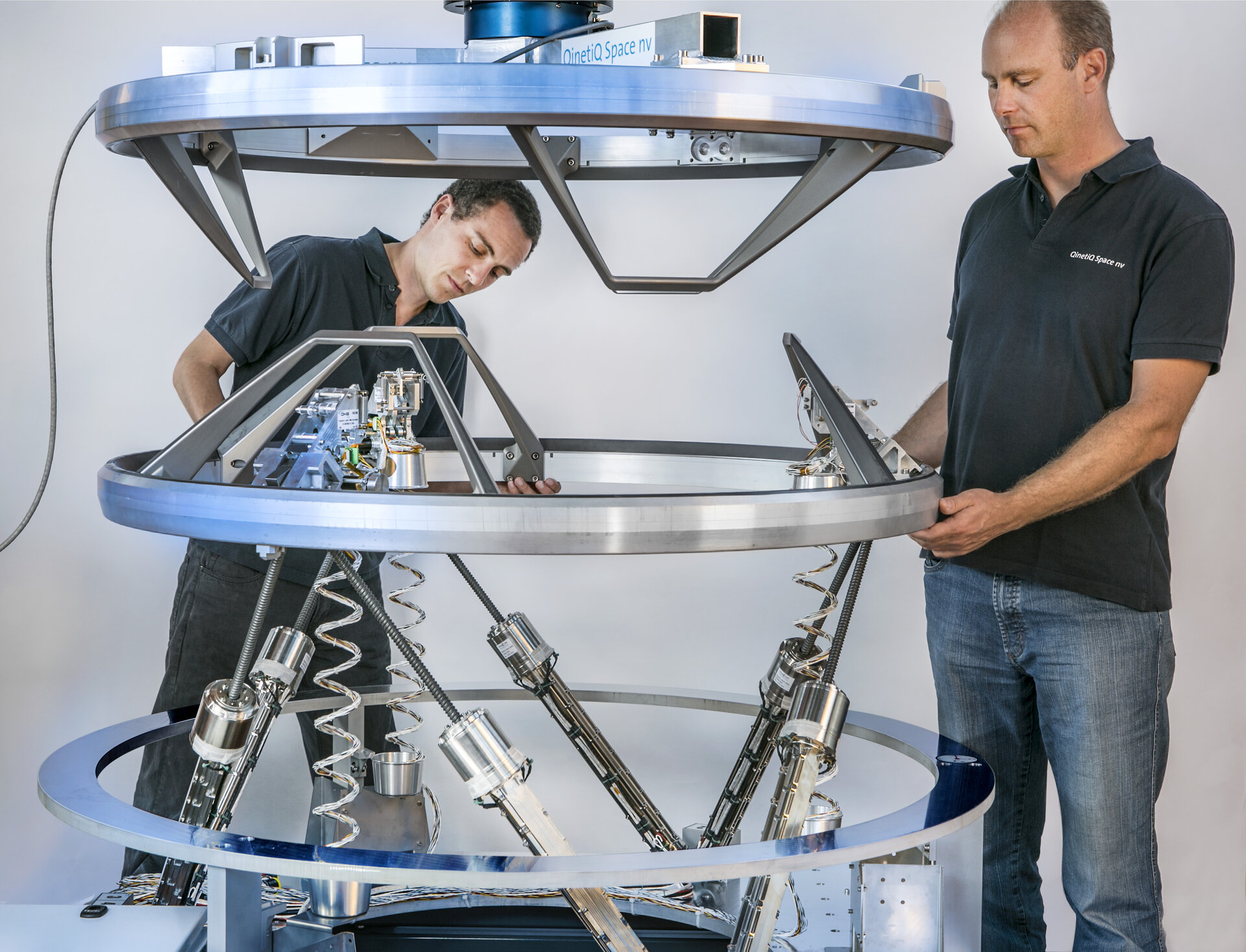 The IBDM consists of the Soft-Docking System and the Hard-Docking System. The first captures and actively dissipates the kinetic energy of the two spacecraft. The second makes the structural pressurised connection between the spacecraft.

The IBDM is fully compatible with the International Docking System Standard (IDSS) defined by the Station partner agencies and with the new docking ports being made available at the Station.

ESA developed the docking system in cooperation with NASA, with the goal of building a modern docking system for space vehicles visiting the Station after the Space Shuttle’s retirement.

The dual active control loop markedly improves on existing technology by reducing the docking forces on the space infrastructure and by enabling the capture and docking of a wide range of spacecraft mass and flight envelopes.