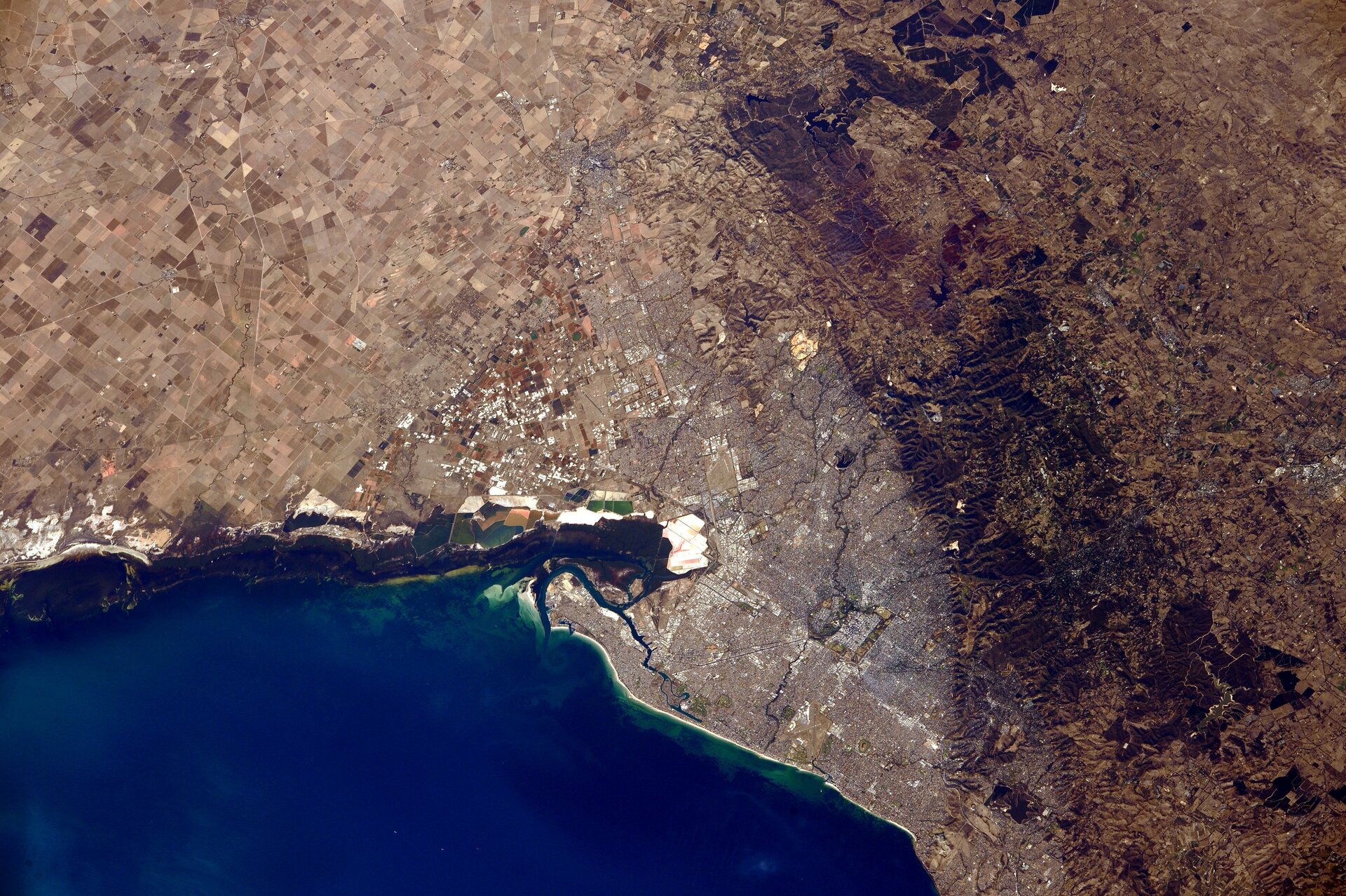 The space community has gathered this week in Adelaide, Australia – seen in this image from the International Space Station – for the 68th International Astronautical Congress. During 25–29 September, astronauts, researchers, space agencies and industry are discussing the latest in space exploration, including human and robotic villages on the Moon and Mars.

While scientific discoveries are important, the increasing role of business is a major theme of discussions.

ESA has already taken the first steps in exploration innovation: last week, commercial enterprises were invited to submit proposals for technology, landers and payloads to help shape humanity’s sustainable return to the Moon.

A demonstrator mission is just one of ESA’s ambitious plans for the next decade of exploration to take us from the Space Station to the Moon, a deep-space gateway and a Mars landing.

This new age of exploration will be achieved not in competition, but through international cooperation. ESA is already working with partners globally to achieve its exciting vision of human and robotic exploration.

While ESA targets deep space, the agency is still investing in low-Earth orbit facilities like the International Space Station. ESA will continue to support the Station to the end of its life in 2024 because it offers out-of-this-world facilities for science as well as stunning photographs such as this one taken by ESA astronaut Samantha Cristoforetti in 2015.