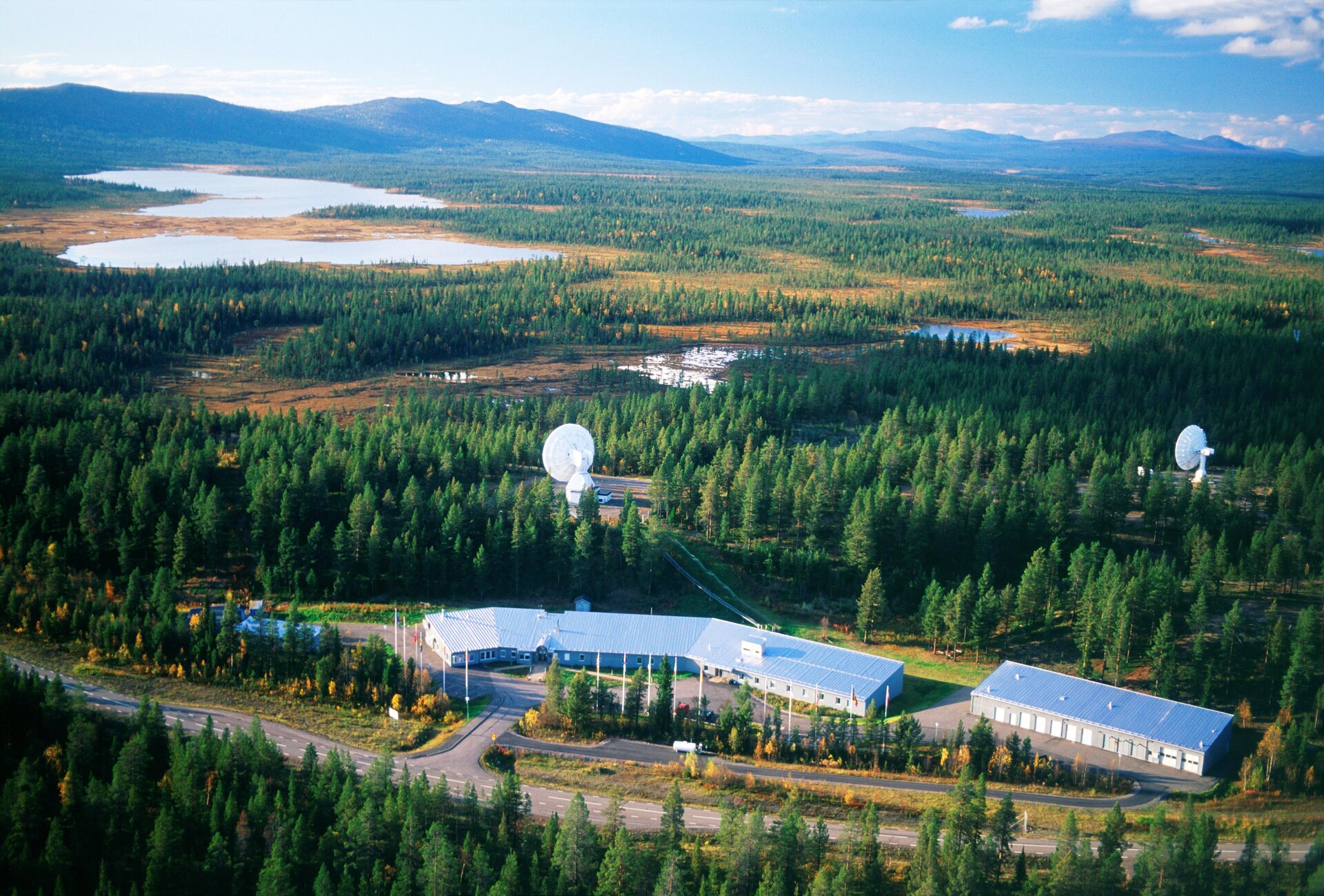 On Friday, 13 October, Europe’s Sentinel-5P Earth observation mission will be lofted into space on a Russian rocket from Plesetsk Cosmodrome, with liftoff set for 09:27:30 GMT (11:27:30 CEST).

About 93 minutes later, at around 11:00 GMT, the satellite – having separated from the rocket and opened its solar panels – will transmit its first signals.

The transmission will indicate that all has gone well with the launch and that the satellite is ready to receive instructions.

On Earth, engineers at the ground station in Kiruna, Sweden will be watching intently, with their 15 m-diameter antenna pointing at the horizon, ready to catch Sentinel-5P’s signal as it rises into the sky over the country.

At the same time, 2100 km to the south, the team at ESA’s mission control centre in Darmstadt, Germany, will also be watching closely, because ‘acquisition of signal’ will mark the moment they assume control, sending commands and downlinking data to check on the satellite’s health and status.

The Kiruna station is part of ESA’s global network, and it routinely supports multiple missions such as CryoSat, Integral, the Swarm trio and Sentinel.

It is located at Salmijärvi, 38 km east of Kiruna, in northern Sweden.