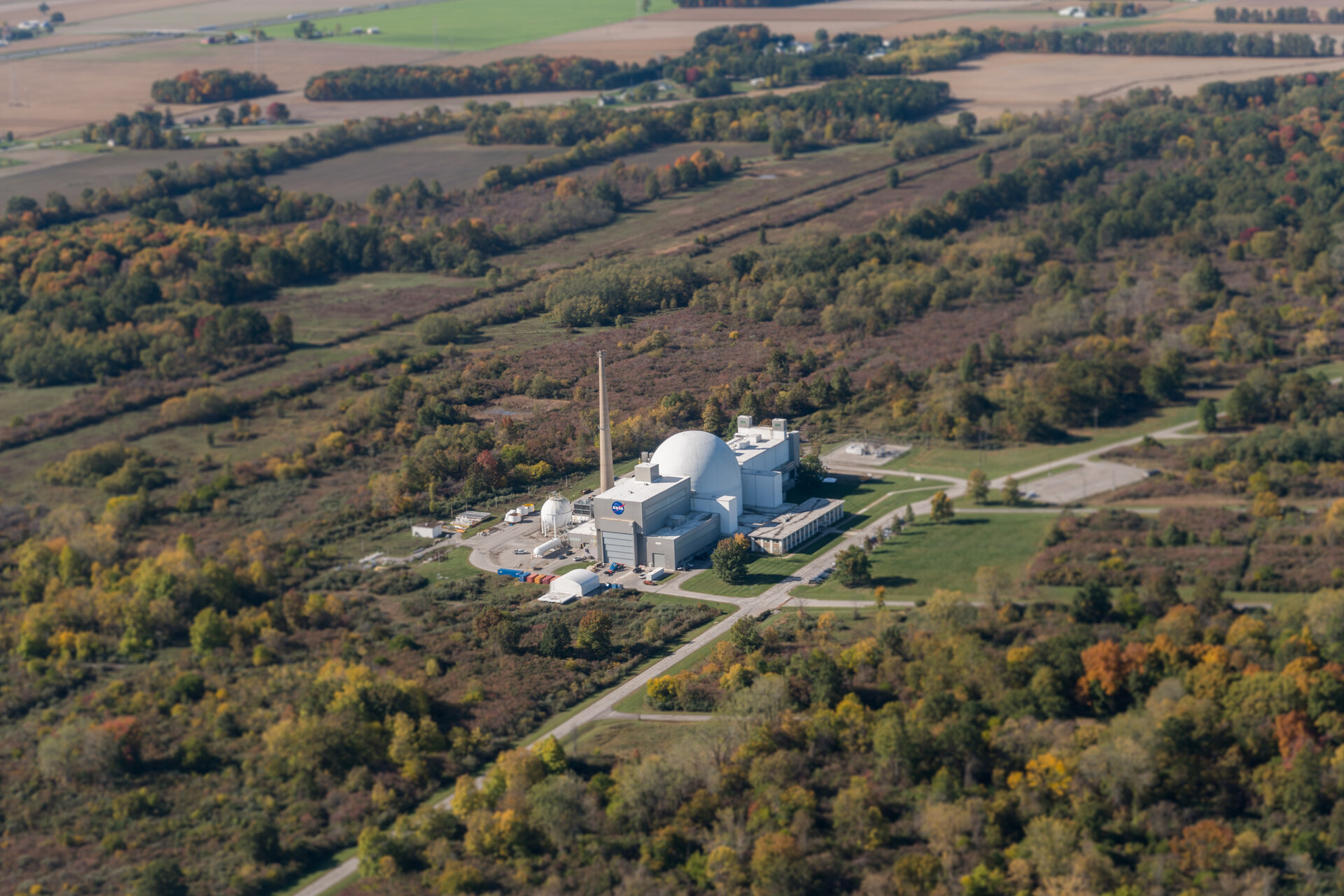 Plum Brook Station is a remote test facility for the NASA Glenn Research Center in Cleveland, Ohio. Plum Brook is home to the world’s largest and most powerful space environment simulation facilities including the Space Simulation Vacuum Chamber.

The Orion spacecraft and its European Service Module is tested here to ensure it will withstand the extremes of spaceflight.