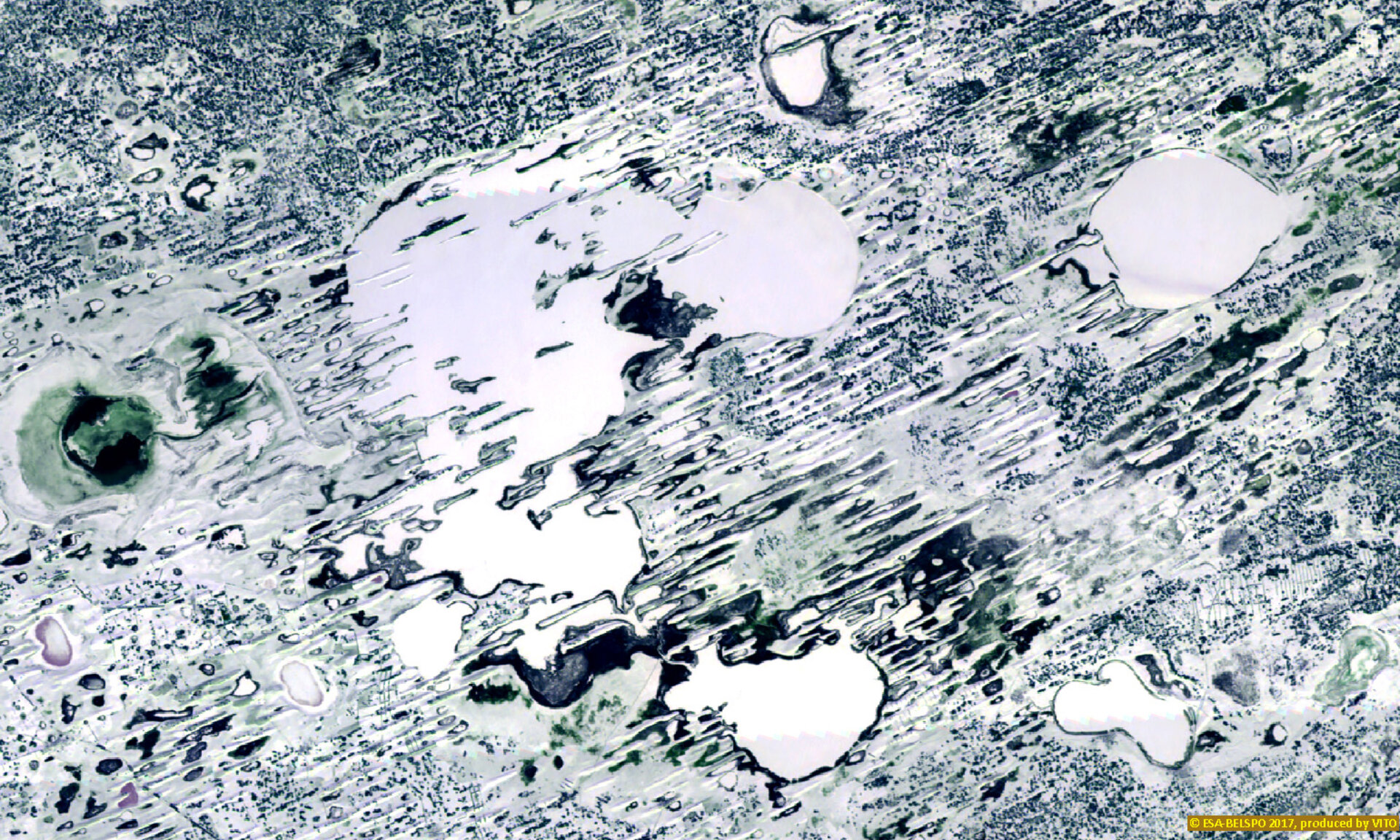 Sitting just north of the border with Kazakhstan, Lake Chany is a large but shallow freshwater lake surrounded by wetlands, salt marshes and birch and aspen forests, making it an important stop for birds migrating southwards from colder Siberia.