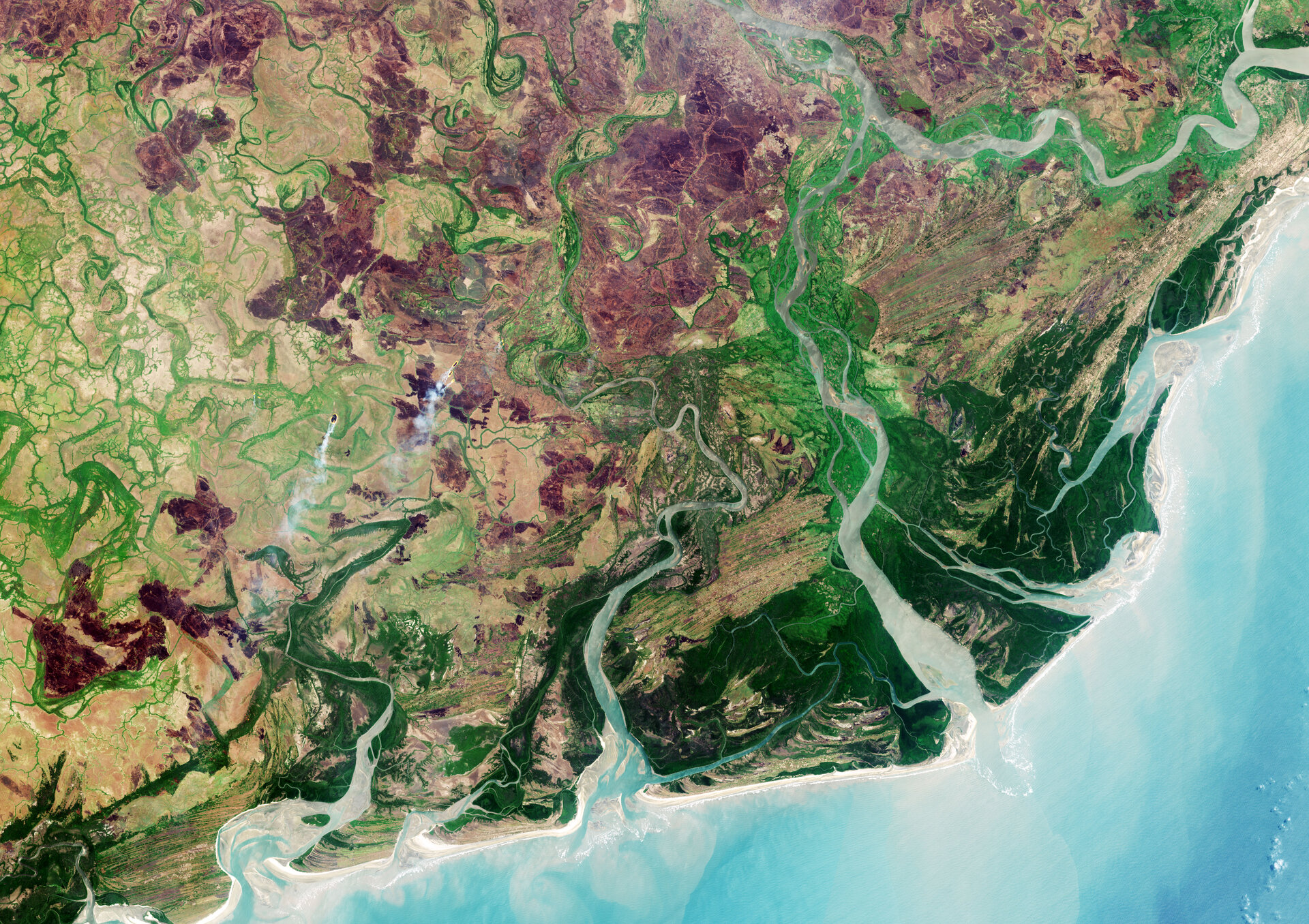 Covering 3000 sq km, the Zambezi Delta in Mozambique is one of the most diverse and productive river delta systems in the world. This unique wetland, which is protected under the Ramsar Convention on Wetlands, features a broad alluvial plain with vast mosaics of grassland, woods, deep swamps and extensive mangroves. Recognised as a global biodiversity conservation hotspot, this remarkable delta is home to a myriad of wildlife, from big mammals such as buffaloes, lions and elephants to water birds such as fish eagles and flamingos, to marine species such as dolphins and freshwater fish. As well as this rich biodiversity, this extraordinary delta not only provides a source of food for Mozambique, but also protects the coast from flooding.

While the Zambezi River Delta is an example of a healthy ecosystem, biological diversity is declining around the world. It is estimated that between 100 and 150 species disappear every day. The International Day for Biological Diversity is held every 22 May to increase understanding and awareness of biodiversity issues such as this. Ratified by 196 nations, the Convention on Biological Diversity is the international legal instrument for the conservation of biological diversity and the sustainable use of its components.

Satellites observing Earth have an important role to play as images can be used to assess the health of important ecosystems and show how they may be changing. This image was captured by the Copernicus Sentinel-2A satellite on 28 September 2016.