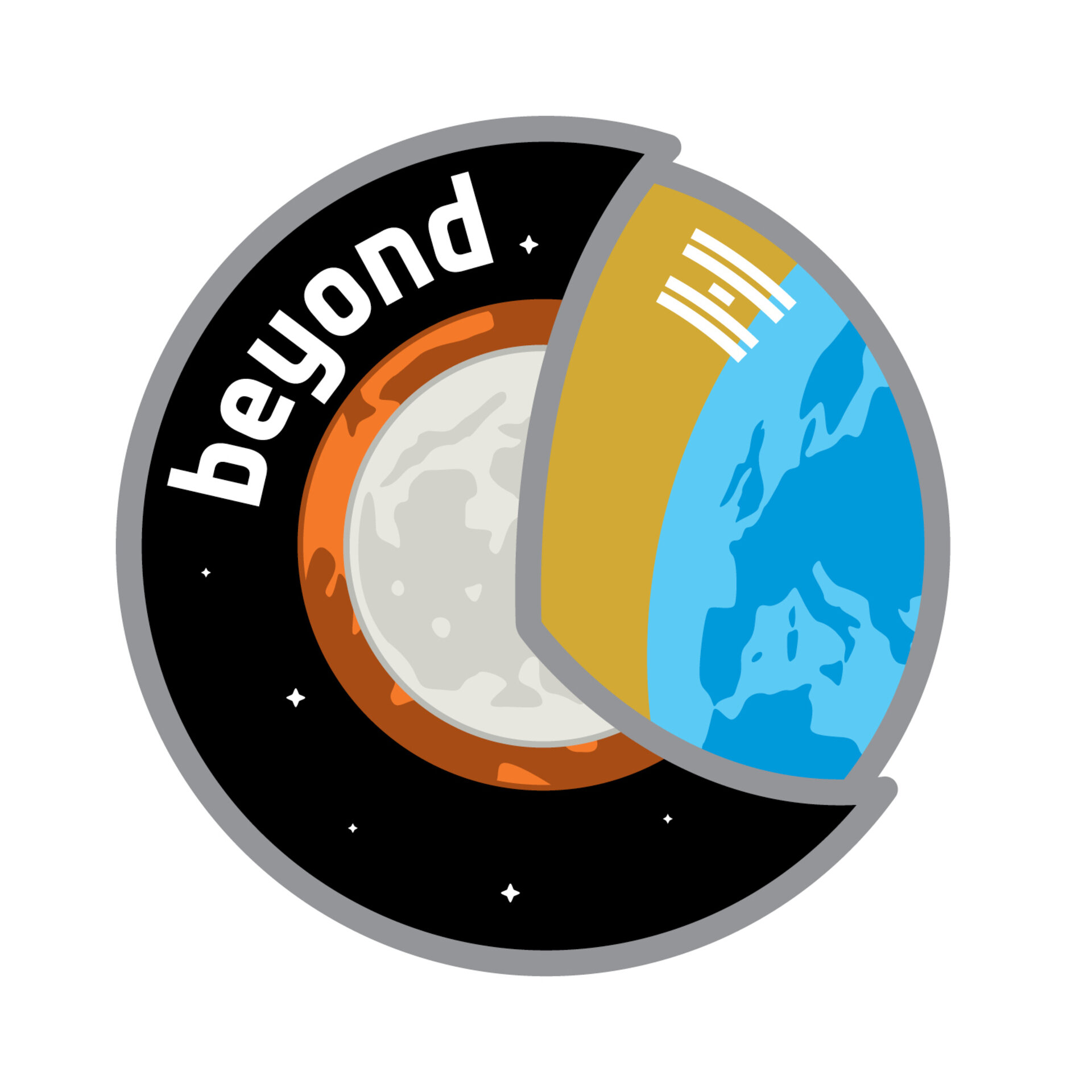 ESA astronaut Luca Parmitano (IT) is assigned to fly on the Soyuz MS-13 spacecraft to the International Space Station, scheduled for launch in July 2019. His crew mates will be NASA astronaut Drew Morgan and Russian spacecraft commander  Alexander Skvortsov.

His mission is called 'Beyond'. In choosing the name, Luca was inspired by his fellow ESA astronauts. From the nearness to Earth of Thomas Pesquet’s Proxima mission to the broadening scope of Alexander Gerst’s current Horizons mission, Luca saw a path that will push humankind even farther, for the benefit of all. “What we do in orbit is not just for the astronauts or for the International Space Station programme, it is for everybody,” Luca explains. “It is for Earth, it is for humankind, and it is the only path for us to learn what we need in terms of science and technology in order to go beyond.”

The mission logo illustrates this trajectory. An astronaut looks out into space through a helmet visor, with Earth and the International Space Station are reflected in the visor. In the distance, the Moon is poised for humankind’s return, with the Orion spacecraft and exploratory rovers. Beyond is Mars, the Red Planet, currently being studied by satellites such as ExoMars and Mars Express and, one day, by humans.