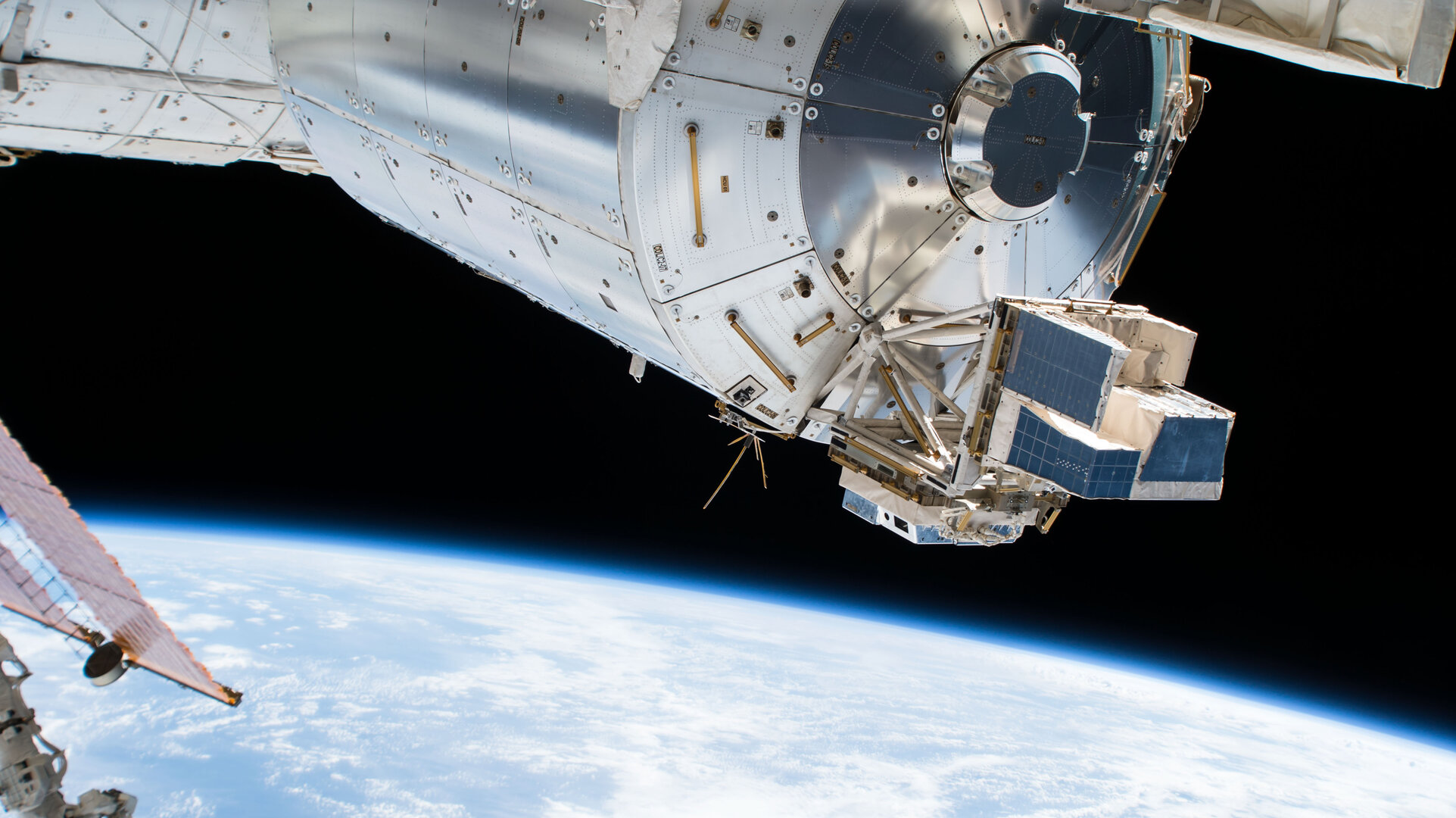 The Atmosphere-Space Interactions Monitor – ASIM – is performing well outside the European Columbus laboratory module on the International Space Station.

Launched in April 2018, the storm-hunter is a collection of optical cameras, photometers and an X- and gamma-ray detector designed to look for electrical discharges born in stormy weather conditions that extend above thunderstorms into the upper atmosphere.

Satellites have probed them and observations have even been made from mountain tops but because they occur above thunderstorms they are difficult to study in greater detail from Earth.

In contrast, the International Space Station’s low orbit covers a large part of Earth along the equator and is ideally placed to capture the sprites and jets.

ESA astronaut Andreas Mogensen managed to catch the elves and sprites in action  with the help of a camera during his 2015 mission on board the International Space Station.

Aside from being a little-understood phenomenon and part of our world, these powerful electrical charges can reach high above the stratosphere and have implications for how our atmosphere protects us from radiation from space.

ASIM is keeping researchers busy. Data collected so far have prompted over eight presentations so far at the December meeting of the American Geophysical Union, the largest international gathering of Earth and space scientists.

Learn more about ASIM and electric storms in the upper atmosphere with this infographic.