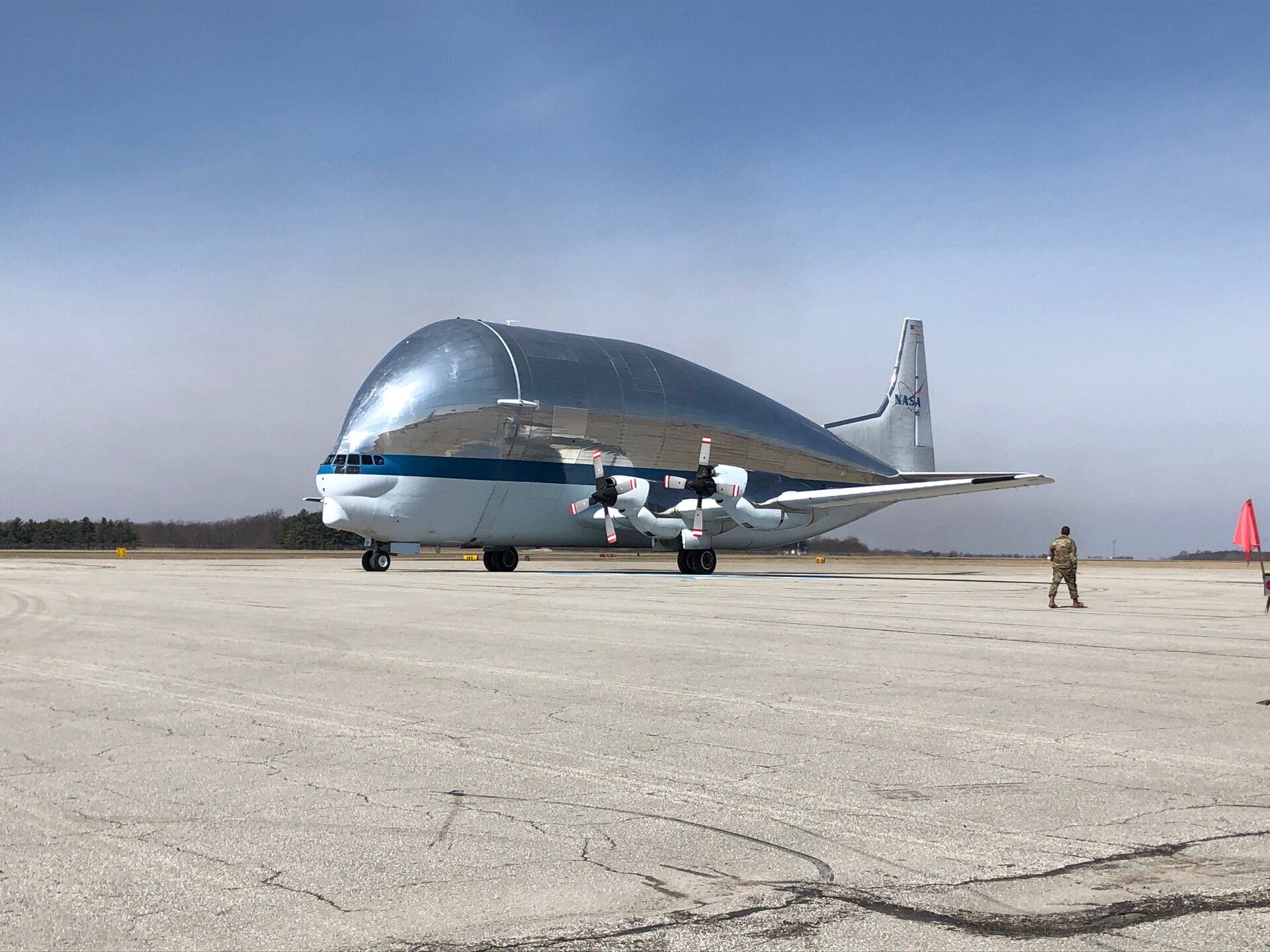 After four months of rigorous testing at NASA’s Plum Brook Station, the Orion spacecraft for the Artemis 1 mission is certified and another step toward being ready for flight.

The test campaign, which was completed ahead of schedule in mid-March, subjected the spacecraft to the extreme temperatures and electromagnetic conditions it will endure during its uncrewed test flight around the Moon and back to ensure it will perform as designed.

The spacecraft flew back to NASA’s Kennedy Space Center aboard NASA's one-of-a-kind Super Guppy that was built by Airbus for ESA under an International Space Station barter agreement. Orion will begin final assembly and checkout, including installation of the spacecraft’s four solar arrays, and eventual integration with the Space Launch System rocket.

Orion is a key component of Artemis 1 – an uncrewed test flight around the Moon that paves the way for the Artemis 3 mission, which will land the first woman and next man on the lunar surface by 2024. ESA is designing and supplying the European Service Module for the Orion spacecraft. This provides electricity, water, oxygen and nitrogen. It also keeps the spacecraft at the right temperature and on course, propelling it to the Moon and back once it has separated from the launcher.