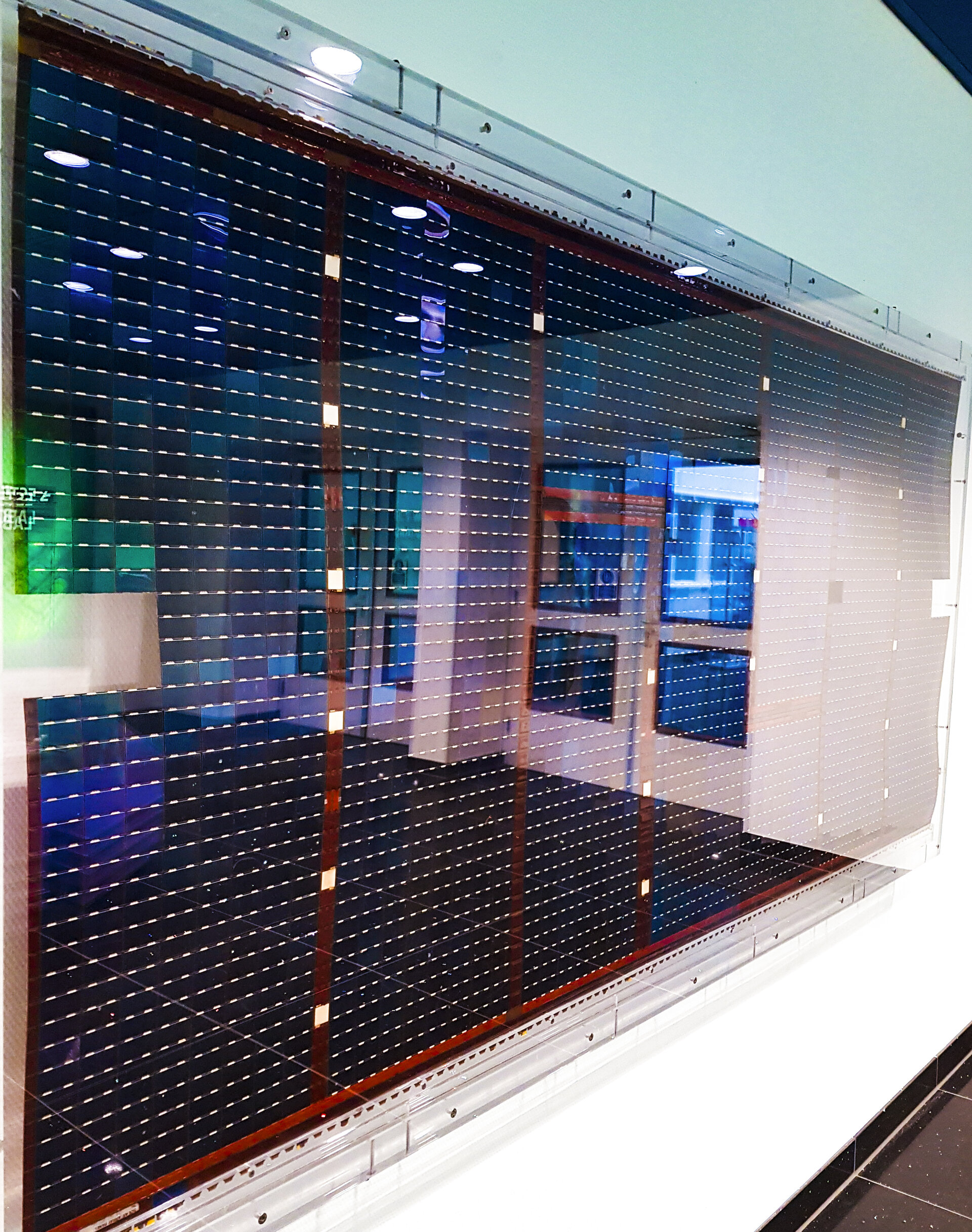 This section of the NASA/ESA Hubble Space Telescope’s solar array flew for eight years in space before being returned to Earth aboard a Space Shuttle, and is now displayed at ESA’s technical centre in Noordwijk, the Netherlands.

In 1977, NASA and ESA agreed to be partners on the Hubble Space Telescope, which was launched into orbit on 24 April 1990.

ESA provided the first two generations of solar wings for Hubble, replaced and returned during later servicing missions. ESA’s solar power engineers had the valuable opportunity to study how solar arrays degraded in the space environment.

Today, Hubble is powered by US-made solar wings, but they are kept trained on the Sun by the original European drive mechanisms.

Besides the first two sets of solar wings that powered the spacecraft, ESA provided one first generation instrument, the Faint Object Camera, and a team of space scientists and engineers at the Space Telescope Science Institute (STScI), the Science Operation Centre for Hubble in Baltimore, USA.