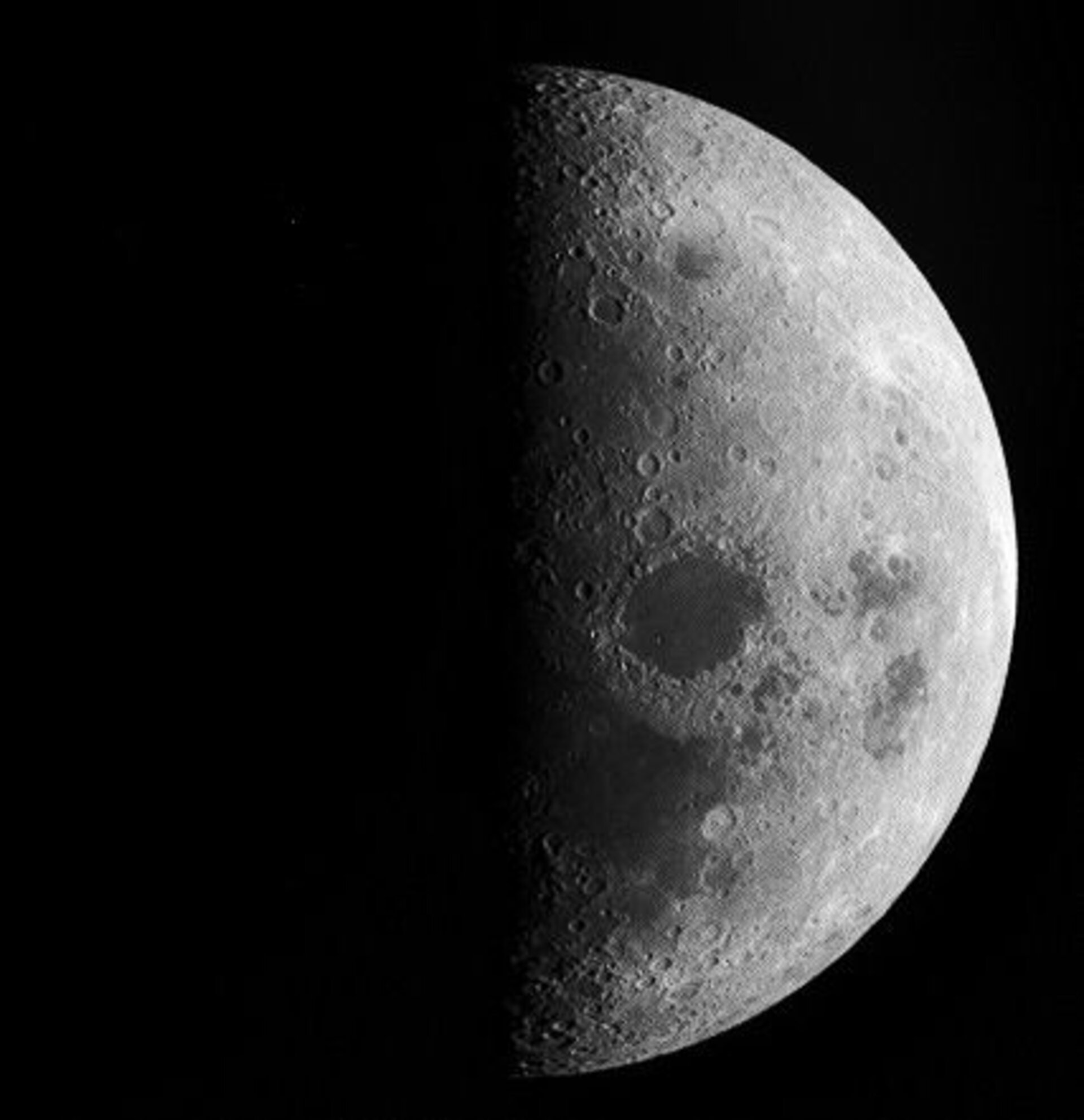 As interest in exploration of the Moon soars among the world’s space agencies, the European Space Agency (ESA), through it's General Studies Programme, is challenging university students to develop a robotic vehicle that is capable of overcoming difficult terrain comparable to that at the lunar poles.

ESA’s first Lunar Robotics Challenge gets under way today with an Announcement of Opportunity that invites teams of university students to create an innovative, mobile robot that can retrieve samples from a lunar-like crater.

Up to eight of the best proposals will be selected for funding after evaluation by a team of ESA experts. The selected student teams will then be given the go-ahead to design their robotic systems, and eventually build them to compete in the Challenge event.

The proposals must include a mobile vehicle capable of retrieving samples and an associated tele-operation work station. The vehicle must weigh no more than 100 kg, consume no more than 2 kW of power, and measure no more than 0.5 cu. m. when stowed.

The robot’s mission will include a number of objectives:

The vehicle will be tele-operated by a work station placed outside the crater with no direct visibility of the crater or rim.

Supported by funding from the ESA General Studies Programme (GSP), the Challenge is open to universities located in ESA Member States and Cooperating States.

Initial proposals and details of the student teams that will be participating must be submitted by a member of the university’s academic staff. In the case of joint proposals involving two or more universities, one of them will be designated as prime contractor, while the others will be classed as sub-contractors.

Since the Lunar Robotics Challenge involves an open competition for funding of university participation, a professor or other academic proposer must register the university in the ESA system and obtain a Bidder Code at an early stage.

Further details are available in the Proposal Submission.

After the selection, a Kick Off Meeting for all entrants will be held by videoconference. The student teams will then have a few months to develop their design before a Critical Design Review (CDR) is held at ESTEC in the Netherlands. If successful at this review, the teams will be given approval and further funding to build their entry.

A Test Readiness Review will be held on the premises of each university team after the CDR. The Challenge will culminate in a 10-day competition, to be held in October 2008. The precise date and venue will be announced at the CDR.