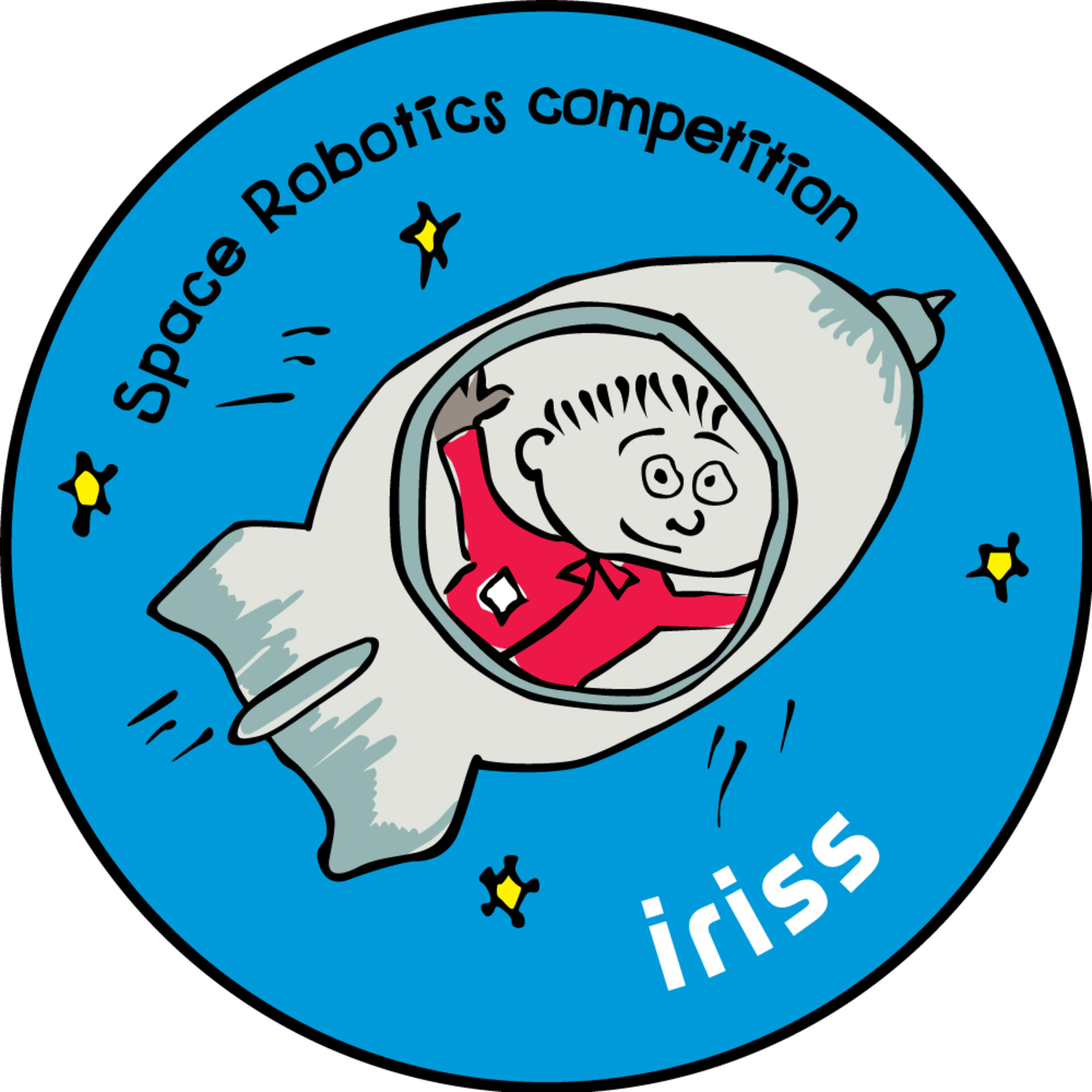 A space robotics competition opens today for school students. The aim is to design a robot that can move cargo from one end of an International Space Station (ISS) mock-up to another.

The competition is open to any school student aged between 11 and 19 from an ESA member state*. This is the second time that ESA has run a space robotics competition.

The first took place in 2013 as part of astronaut Luca Parmitano’s mission to the ISS. For the first competition, students had to design a robot to unload as much cargo as possible from a mock-up of ESA’s Automated Transfer Vehicle in a given time.

ESA astronaut Andreas Mogensen’s mission will be involved in this new version of the competition. He will fly to the International Space Station for 10 days in September this year. His mission’s name is iriss, a name suggested by Filippo Magni, from Italy.

It was selected from over 700 suggestions received from across Europe, and combines the names Iris and ISS. Iris was a Greek goddess, as messenger of the gods of Olympus, she represents the link between humanity and the cosmos, and between the heavens and Earth.

The competition will run for most of the year. Letters of intent must be received from student teams by 6 February. They must next submit a video, which will form part of the preliminary design review for their robot. It will show the team members, the strategy they are adopting for their robot and any prototype hardware they have constructed.

These videos will be judged on the quality of communication presented, and will be awarded a multiplying factor that will count towards the team’s final score if they make it to the finals at the end of the year.

By 22 May, the teams must submit their design review documentation so that their projects can be rated. Then in September, when Andreas is on the space station, all of the student teams involved have the opportunity of participating in a Live WebEx interviews with ESA robotics experts.

In December, the competition reaches its final phase. The remaining teams will assemble at ESA’s European Space Research and Technology Centre (ESTEC), The Netherlands for the grand final.

Over two days, the teams will compete with one another to see whose robot can move more cargo from one part of a mock ISS to another, avoiding collisions on the way.

Andreas will be there the whole time, mingling with the students and answering their questions about his time in space. At the end of the competition, he will present the prizes to the winners.

The whole competition is an exciting way to engage school children from across Europe with the space industry, and foster team work. ESA encourages each team to include people with a wide spread of expertise and skills.

A measure of the success can be gauged by reactions to the inaugural version of the competition. Christoph Herderich, the NeXT Hacker Generation Team Leader said, “It was a great experience for the students and I really wish that other teams will get the chance to make similar experiences,”

Christopher Beard, Manchester Communication Academy, Team Leader of ”Space Raiders” said,“[It] was an amazing experience for the students and the response from other staff, students, parents, media, and other people has been amazing.” 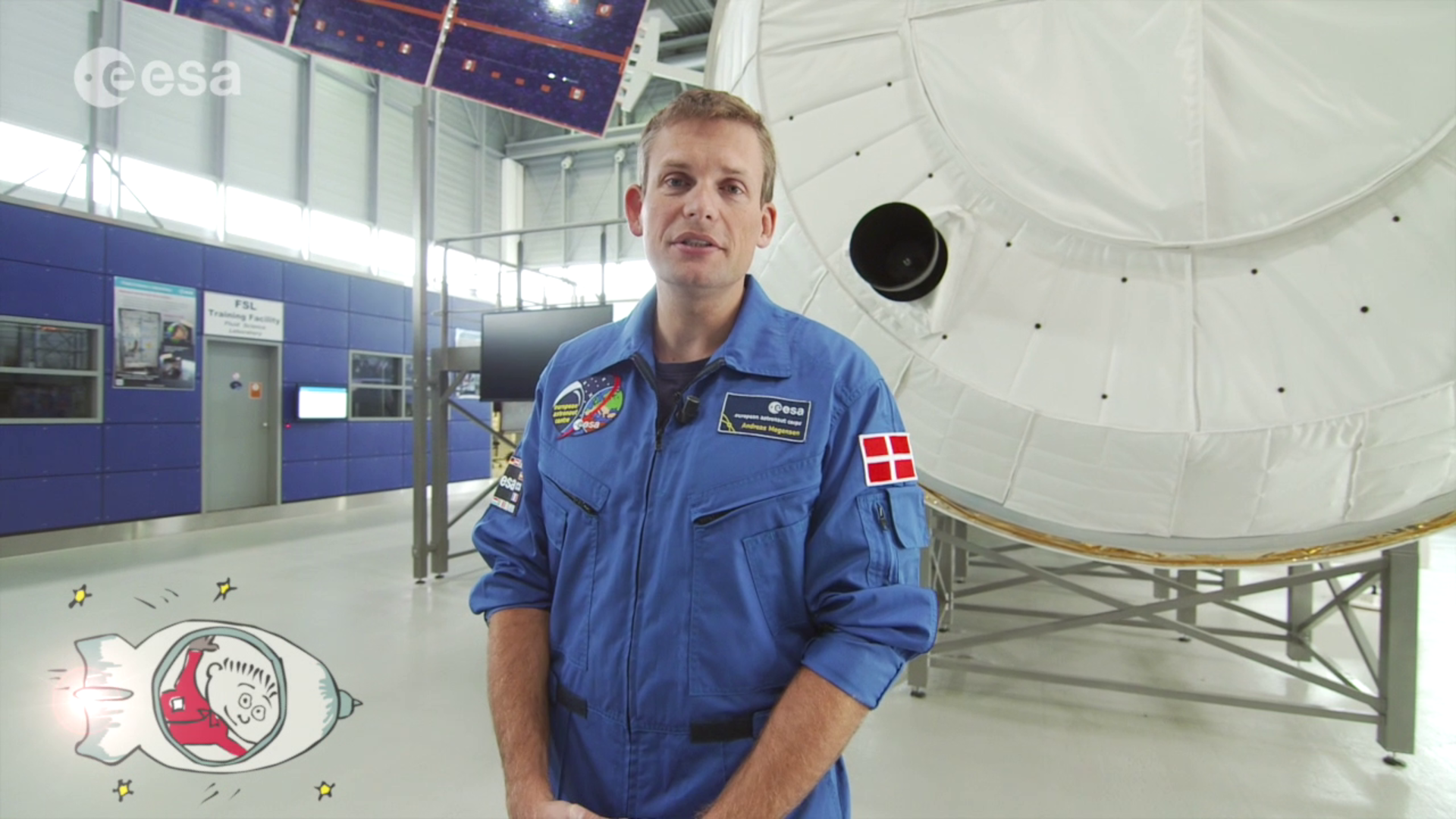