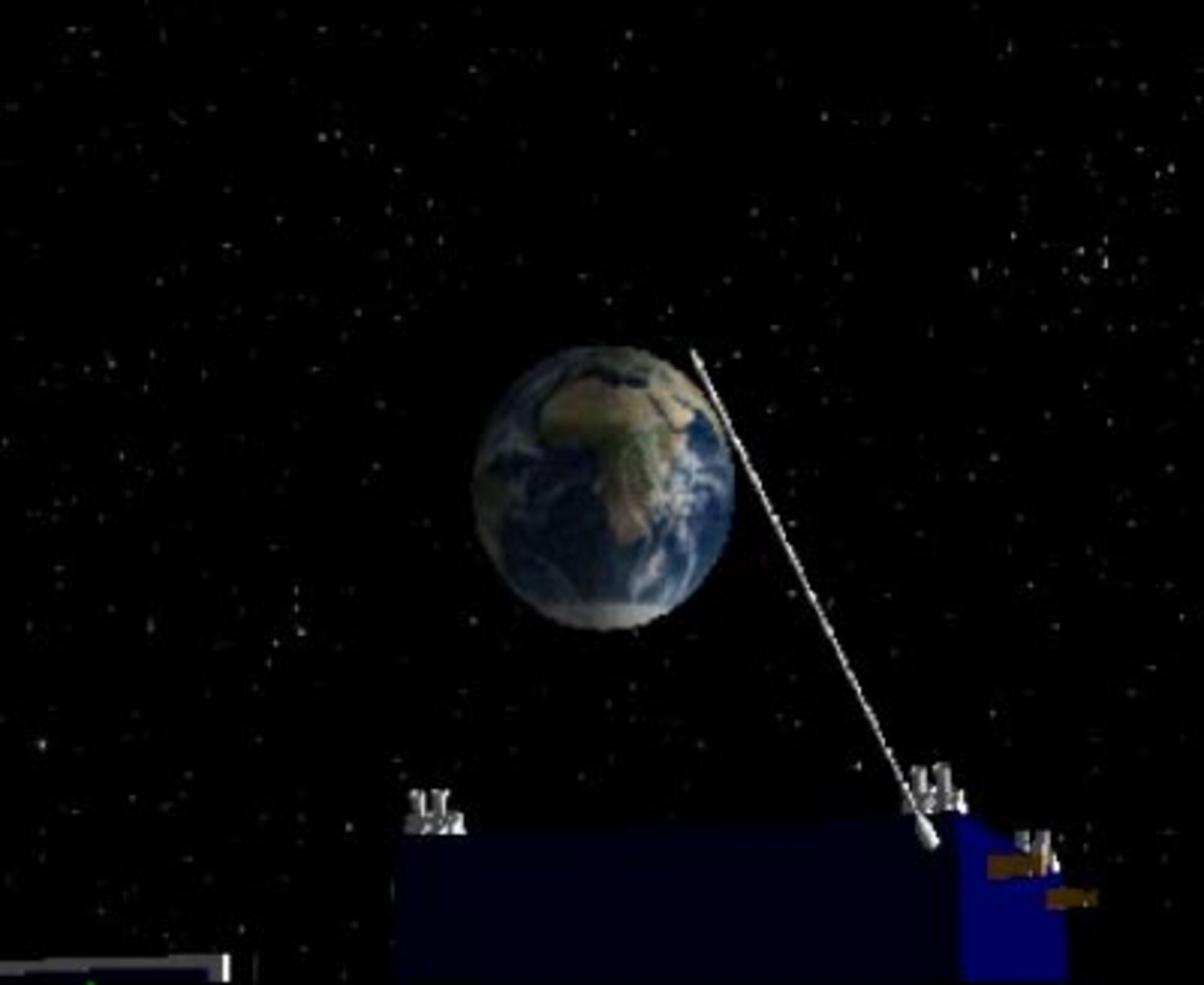 Rosetta's Earth fly-by on 4 March, ESA's closest ever at just 1900 km, will provide a fantastic photo opportunity. The 'Rosetta Up Close' photo contest will recognize and reward the best images and sky watchers everywhere are invited to participate.

If you have a decent amateur telescope and digital imaging equipment, you can probably take some impressive photos of Rosetta—weather permitting—as the craft speeds by Earth.

After sunset in Europe on Friday, 4 March, the spacecraft will appear to travel from south east to south west, moving from the constellation Sextans towards the setting Sun, crossing the complete sky. Rosetta will be visible at an approximative angle of 30 degrees over the horizon. It will move faster as it heads west, disappearing below the horizon shortly after 23:00 CET. As seen from Europe, it will only reach a magnitude of about +8 or +9 on the brightness scale used by astronomers; this is dimmer than a typical faint star and not readily apparent to the eye.

ESA invites amateur astronomers to participate in the 'Rosetta Up Close' photo contest. The top three images will win some extraordinary prizes—including VIP tickets to the Venus Express launch event scheduled for later this year. All submissions will be published at a later date on the ESA web site (see contest details below).

ESA's Dr Detlef Koschny will serve as chief judge for the Rosetta Up Close contest, and, in an MP3 audiocast (see link at right), he explains the fly-by event and what sky watchers in Europe should look for.

Dr Koschny is a scientist in the Space Science Department (ESSD) at the European Space Research and Technology Centre (ESTEC) in Noordwijk, The Netherlands, and is deeply involved in the Rosetta mission.