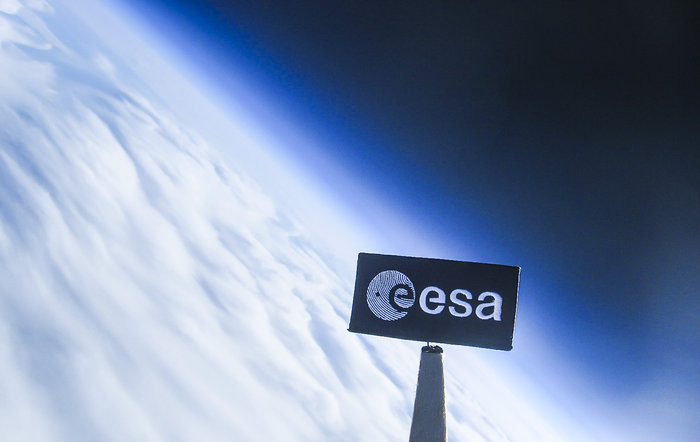 There is no traditional flight control team for Proba missions. They are designed to operate virtually unaided, performing everyday tasks like navigation and payload and resource management with little involvement by engineers. Proba-1, -2 and -V are controlled by ESA's Operations team from Redu station in Belgium.

OPS-SAT is devoted to demonstrating drastically improved mission control capabilities that will arise when satellites can fly more powerful on-board computers. It consists of a tiny satellite that is only 30cm high but it contains an experimental computer that is ten times more powerful than any current ESA spacecraft.