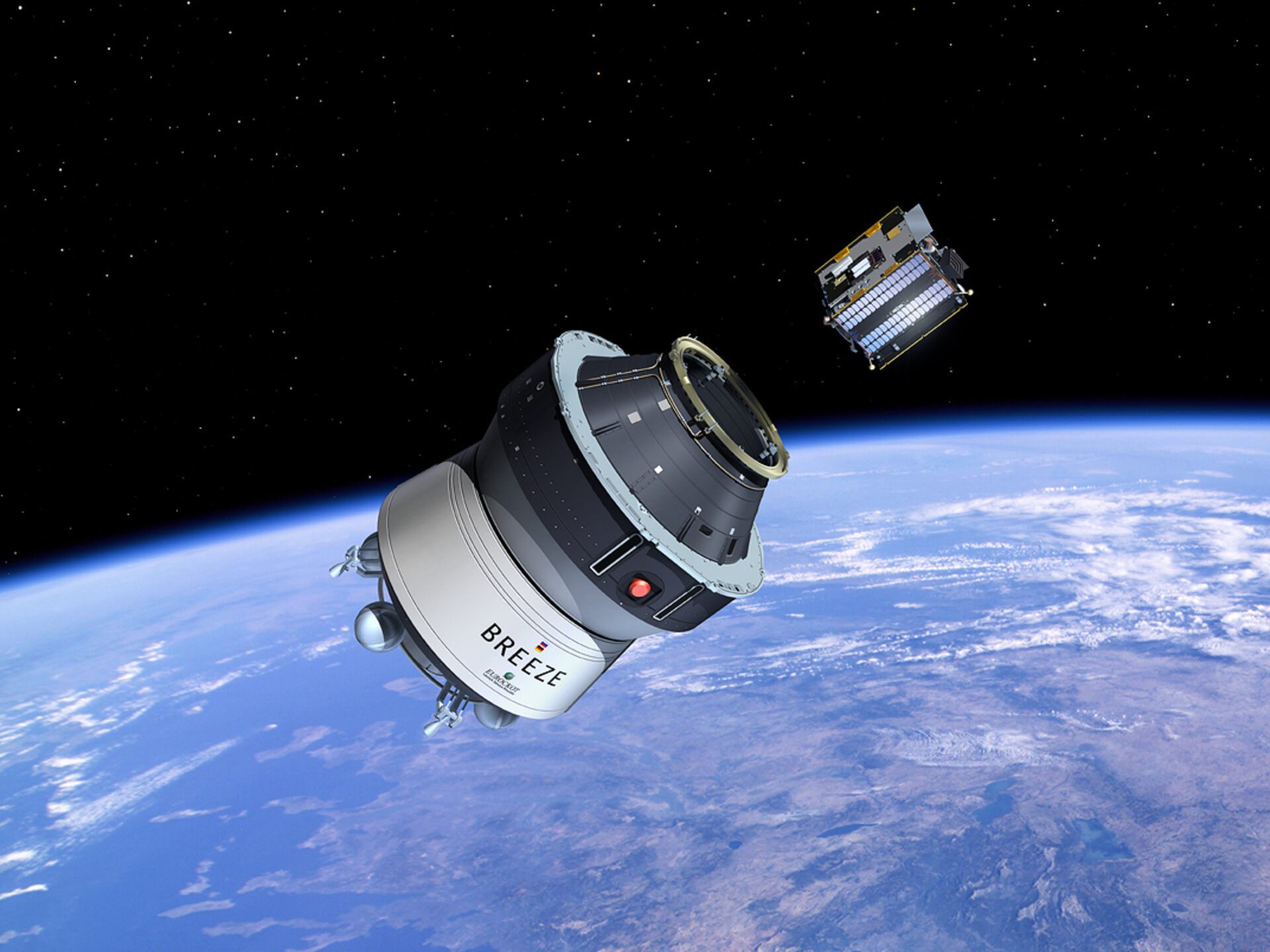 These can be split into two groups: those which are an integral part of the spacecraft platform and those which are for demonstration purposes (and are not mission critical).

Proba-2 uses a platform similar in size to Proba-1; it will demonstrate the following spacecraft platform technologies:

In addition, ESA is providing other platform elements in cooperation with partner agencies and industry:

There is no traditional flight control team. Unlike larger, more complex ESA missions controlled from ESOC, Proba-2 is controlled via an automated Mission Control System and a dedicated tracking terminal established at ESA's Redu station, in Belgium.

Scientific data are distributed from Redu via a web server. Autonomous navigation is enabled with GPS position determination and orbit propagation. All the required navigation and manoeuvring computations are performed on-board.

The ground segment is largely automated, permitting unsupervised passes with automatic uplink of telecommands, reception and processing of telemetry, extraction and distribution of payload products to a server.

Proba-2 was launched on board a Rockot launcher, an adaptation of the Cold-War era SS-19 missile  from Russia's Plesetsk Cosmodrome on 2 November 2009. Proba-2 rode into space in a dual launch together with ESA's SMOS satellite.

The main elements of the ground segment are a fully steerable 2.4m S-band antenna, baseband equipment, a control system based on ESA's SCOS II mission control system, a planning system and a data server.

A unique script language allows interfacing with the telemetry and the telecommand server of the control system and control all satellite pass activities, from the preparation to the post-processing phase.

The innovative design and operating systems were the result of ESA's collaboration with prime contractor Verhaert Design and Development, Belgium, working alongside other European companies and universities.

Proba's payload was designed to be controlled by a computer system 50 times more powerful than its counterpart on board ESA's full-size solar observing satellite, SOHO, allowing the micro-satellite to combine in-orbit technology demonstration, such as an on-board mission planning and on-board navigation and failure detection, with some useful monitoring of the Earth's environment.

The ground segment for both Proba-1 and Proba-2 comprises:

Proba-2's payload includes 17 technology demonstrations and 4 scientific instruments, designed to observe the Sun and space weather. In total, ten European countries and Canada were involved in the construction of the Proba-2 satellite.