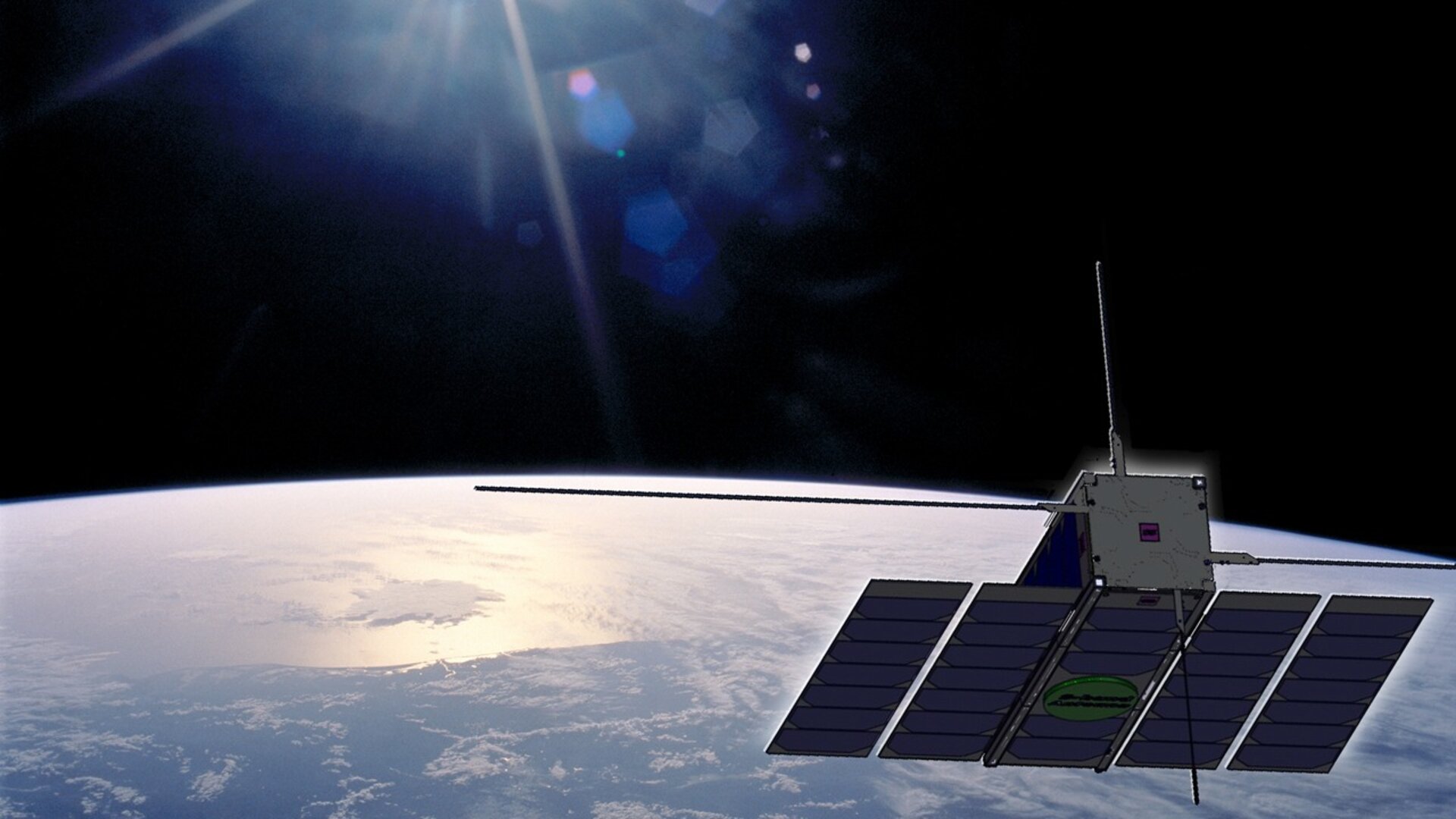 The ESA General Studies Programme (GSP) is offering the opportunity for software developers to use its new laboratory in space. It's a chance for individuals, academic institutes, and industry to fly their own new systems on an accelerated programme, expected to launch towards the end of 2015. The flying laboratory will be 15 times closer than Silicon Valley!

ESA regularly creates new technologies for its missions but until now this has been difficult for critical spacecraft control software. The quest for reliability means that even when new ideas are developed and proven in the workshop they just don't fly. In fact, satellite on-board and ground control software has not altered significantly in the past 20 years.

But that's all about to change with OPS-SAT, a cubesat combining commercial off the shelf technology with ESA expertise. Whether you're interested in on-board software or ground operations, the project offers an open opportunity to take some risks in space.

"This satellite is designed for doing experiments on mission-critical software both on board and on the ground. This means it must be flexible, powerful and robust." says Dave Evans , OPS-SAT project manager at the European Space Operations Centre (ESOC) in Darmstadt, Germany.

"In this way we can offer a real flying laboratory for experimenters, whether they are experienced in dealing with space missions or not."

During development of the satellite, suggested experiments included encryption, data management, and navigation services, but the design has limitless possibilities. The core includes much more powerful processors than those flown by ESA in the past and it is fully reconfigurable even down to the operating system and firmware levels. Peripherals include cameras, GPS and attitude control. The full technical specifications are available on the EMITS system.

"The chosen projects will be able to demonstrate their innovation in-flight," says Evans, "ESA will not be interfering and will just assess things from there on in."

Those interested should fill out a questionnaire (follow the link on the right - download the file and use Adobe Reader to access the fields) by 8 April 2013 (email to opssat@esa.int), where they must put forward their ideas on how the laboratory can be used, and may even suggest limited changes (see footnote) to the design. The next stage will be an Open Day at ESOC where the innovators and the spacecraft designers can meet to discuss their ideas and even explore collaborations. Once approved, the selected experiments can be run from the innovators’ normal working location, saving time and expense.

"ESA will run some of its own experiments, but there's lots of time and effectively a blank canvas for the other experimenters who have disruptive ideas," says Ian Carnelli from ESA's General Studies Programme.

"It's a great chance for those already involved in the space industry as well as companies, universities or countries that haven't flown a space experiment before to do so in the very near future, and inspire the next generation of space software."

Footnote - in response to queries

The mission requirements used during the design in the Concurrent Design Facility (CDF) were ESOC software experiments and the CNES X-band transmitter. Since then, many more experimenters have come forward to enquire about flight opportunities. The questionnaire will allow us to collect new mission requirements which can drive the design in the Phase AB1. For example, one big change which was not included in the CDF study report was the inclusion of at least one reprogrammable Field Programmable Gate Array (FPGA) e.g VERTEX 5, so we are certainly looking for experiments that can exploit this facility. These might include trying out new channel coding schemes. Even the Gumstix processor which has been selected can be changed or modified, e.g. to add WiFi.

Peripherals such as the cameras, GPS unit, and advanced ADCS all need to be re-selected based on the new requirements so these are certainly not fixed. For instance, we have had some experiments requesting a star tracker. Other peripherals could be added as long as the system impact is small and it is linked with an experiment e.g. MEMS gyros.

Finally the cubesat dedicated subsystems such as TMTC boards or power are now over one year old which is a long time in the cubesat world. If anyone would like to suggest better equipment then they can also do this via the questionnaire. This will also be taken into account in Phase AB1.