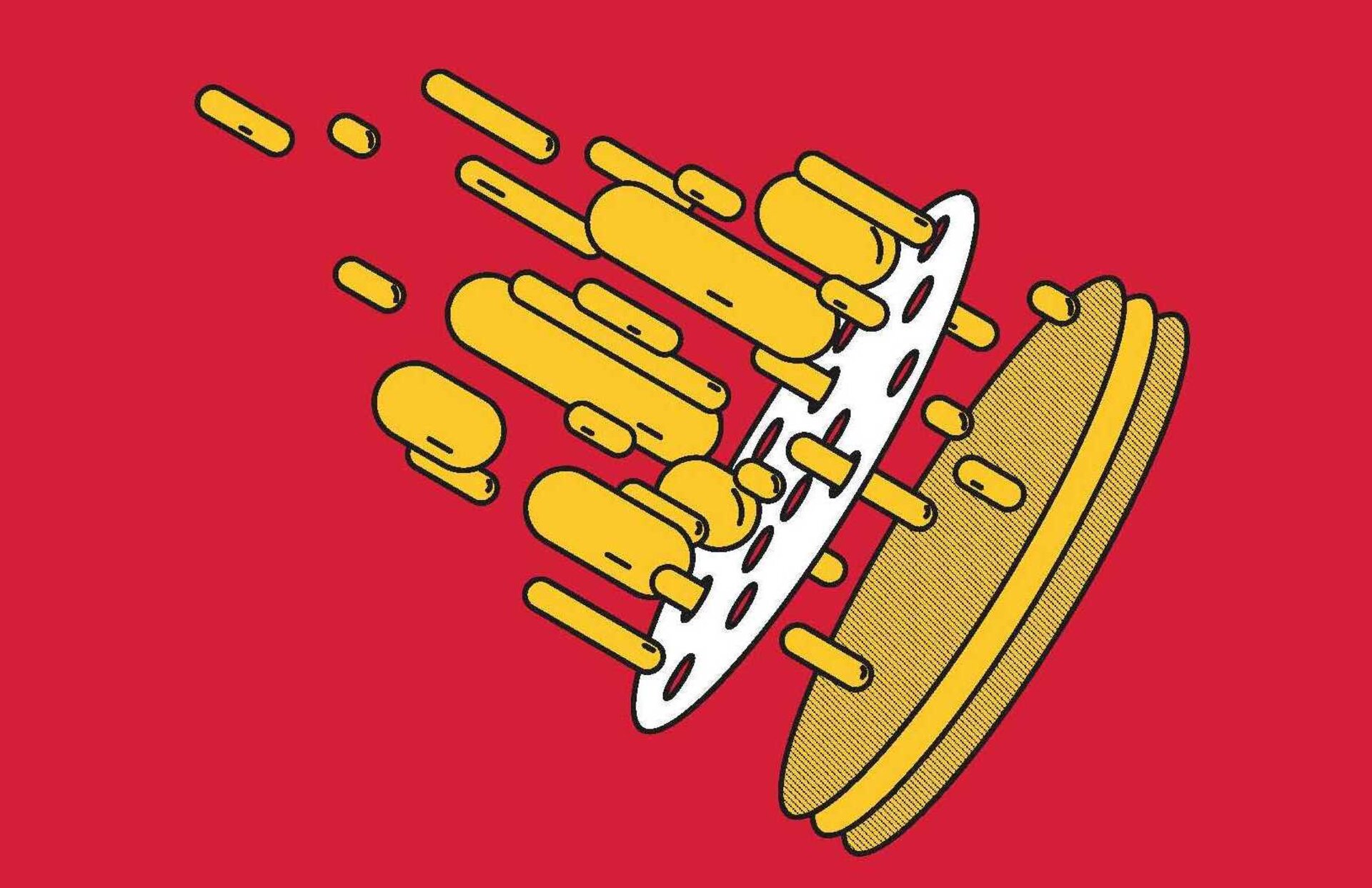 The BepiColombo mission to Mercury, closest planet to the Sun is currently millions of kilometres from Earth in deep space, more than a year into its seven year journey. If you could see it, the spacecraft would be shining brightly – just one of numerous design features protecting it from the most hostile conditions any ESA mission has ever faced.

The sunlight around Mercury is 11 times more intense than Earth’s, while its scorching surface radiates heat out back to space. In some circumstances the outside surfaces of BepiColombo’s main Mercury Planetary Orbiter module will have to endure temperatures of 450°C, hot enough to melt lead.

Imagine sticking a working laptop inside a hot pizza oven: that was the challenge faced by ESA’s BepiColombo team and the Agency’s Directorate of Technology, Engineering and Quality – ESA’s R&D department.

“BepiColombo is a mission like no other,” comments Daniele Stramaccioni, BepiColombo system engineer.

“Some 80% of its equipment had to be developed from scratch. Without widespread innovation it would never have flown.”

The delicate art of wrapping

Multi-layer insulation – the metallic wrapping that makes satellites look like Christmas presents – played an essential role in keeping BepiColombo’s cool. ‘A typical spacecraft might have a single multi-layer insulation blanket,”” says Heiko, “BepiColombo uses three to four stacked blankets of 10 to 20 layers, adding up to 94 kg on its Mercury Planetary Orbiter alone.”

Standard materials were put aside for layers containing titanium, ceramic fabric 3M Nextel – normally used in ovens and spacecraft heat shields – plus multiple layers of aluminium. These had to be attached carefully, without loose fibres that might blind BepiColombo’s delicate optical cameras.

Typical riveting of multi-layer insulation in place was ruled out in favour of clamping along metal stripes. Then this was tried out on a prototype spacecraft.

“So we returned to a more classical approach, with compressed rivets to avoid loose fibres, along with another blanket type containing Upilex-S, usually employed to coat high-temperature wires and cables.”

Keeping the heat off

Some heat leakage is inevitable. The Mercury Planetary Orbiter includes a radiator whose job is to radiate unwanted heat away.

“To work, our radiator has to keep oriented on cold, deep space,” says Daniele. “So once every Mercury year we will flip the orbiter around 180 degrees to bring the Sun round to its other side. The other thing it must avoid is the infrared radiation from Mercury’s surface.

“To avoid the radiator getting overwhelmed it is shielded with specially shaped titanium fins. These work like everyday Venetian blinds to screen out the Sun, which can look closed when viewed from one angle and open from another. These fins are carefully angled so that spacecraft heat passes straight through them, while high-emissivity, lower-wavelength planetary heat gets reflected away.”

Waste heat is transported to the radiator via a dense network of ‘heat pipes’. Think of these as closed-loop equivalents of human sweat glands: they are partially filled with liquid that vaporises into gas when heated, travelling to their colder far ends to condense again, flowing back to the warm sides so the process continues.

Again, the spacecraft design had to be revised when spacecraft-level testing revealed its heat pipes were underperforming: “This was very late, when the mission flight model was nearly complete,” notes Daniele. “So we had to mount extra heat pipes to the surface, adding up to a total of 97 for the Mercury Planetary Orbiter, plus another 63 for the Mercury Transfer Module.”

As a basic principle, Heiko notes, the spacecraft is designed to be white in colour, to reflect maximum light: “But in tests all our normal materials and coatings would fade and blacken – like plastic left out in the sun.”

The team moved away from standard paints to metals and baked ceramics – although the latter kept darkening too. “Porous ceramic surfaces would attract contamination,” adds Daniele, “just from tiny amounts of trace gases in the atmosphere. For while we simply didn’t know how to fix this.

“It took ESA's material engineers until a few months from launch to find a solution: a new cleaning process combining ozone gas and ultraviolet radiation., We also achieved a surface sealing method for key areas such as the antenna dish.”

Staying fixed on the Sun

The mission’s single biggest challenge came from its one element that must stay oriented to the Sun – its solar arrays.

“Standard solar arrays can survive temperatures of up to 140°C,” says Heiko, “but we needed to push that up to 200°C plus. None of our existing materials or glues could manage. They gave off fumes, potentially leading to a cloud of contaminants around the arrays.

“So we switched to another material: carbon fibre reinforced polymer – employed for instance to construct Formula 1 cars – plus a new adhesive.”

In addition the solar arrays will be highly tilted, at up to 70 degrees, to avoid them melting.

Similarly, ESA’s Test Centre rose to the challenge of high-temperature spacecraft-scale testing – the mission had eight full-scale test campaigns in as many years.

The largest vacuum chamber in Europe, the Large Space Simulator, was retrofitted with a tightly-focused mirror to recreate Mercury-level sunlight which could be applied to BepiColombo for weeks at a time.

It was with happy relief the two engineers and their many colleagues watched BepiColombo rise into orbit in October 2018. “It was the most difficult mission of my career,” recalls Heiko.

“I thought Rosetta was my most difficult mission,” adds Daniele. “After BepiColombo, I thought again!”

BepiColombo is due to reach Mercury orbit at the end of 2025. Meanwhile the innovations that made the mission possible are being spun off into terrestrial industry, ranging from the heat- and cold-proof ball bearings that help keep its solar arrays trained on the Sun to thermal protection layers for firefighters and BepiColombo-style heat pipes threaded into Paris metro carriages, keeping them cool.