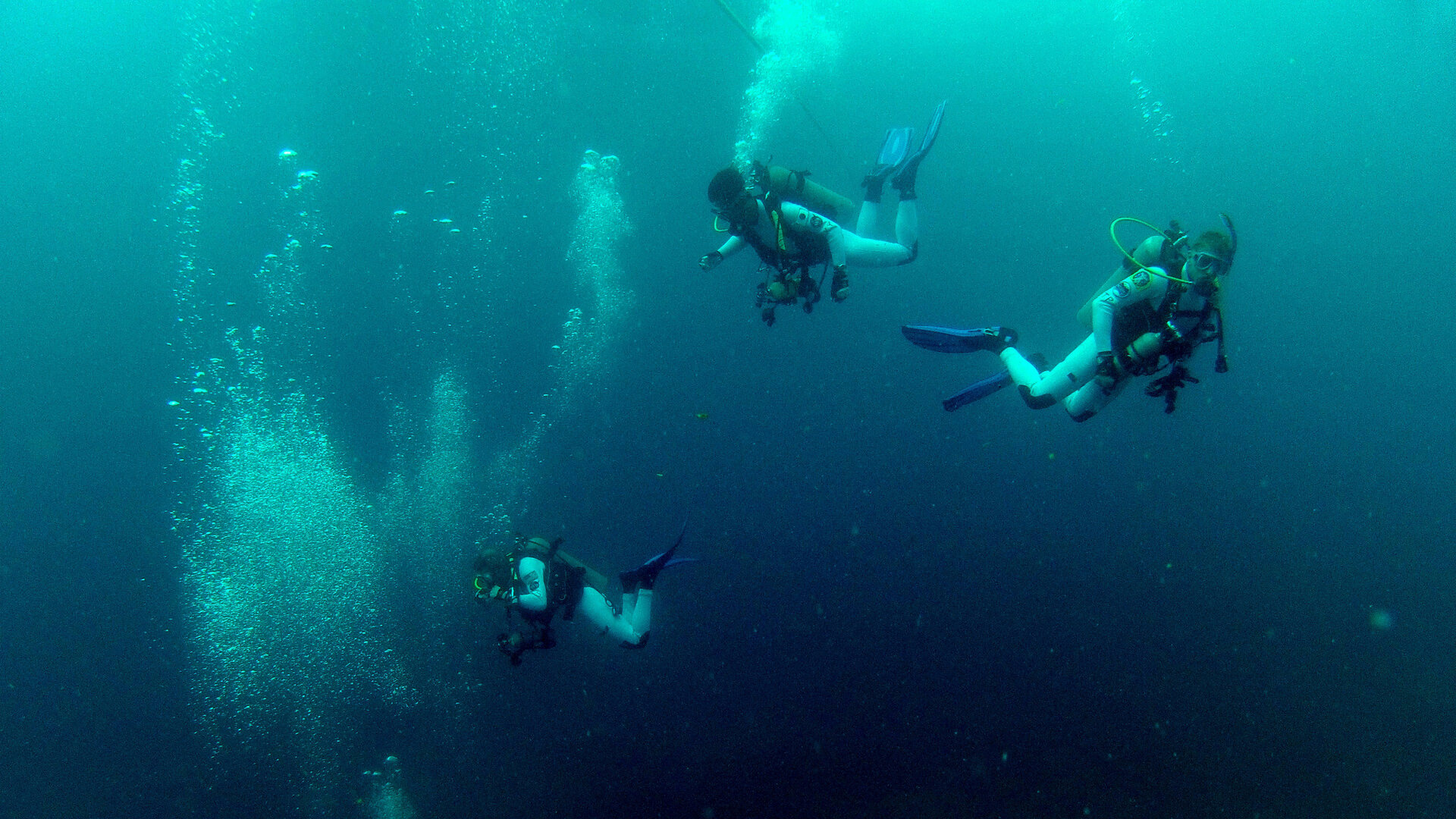 NEEMO – NASA Extreme Environment Mission Operations – trains astronauts for life in space. Living and working in an underwater base is similar to being on a space station. This year, NASA has two NEEMO missions planned with three ESA astronauts and a trainer taking part.

NEEMO’s underwater habitat off Florida acts as makeshift a space base for astronauts to make regular ‘waterwalks’ in full scuba gear. Both underwater missions plan sorties for the astronauts to simulate spacewalks. Different gravity levels will test tools that could be used when humans land on the Moon, Mars or even asteroids.

The waterwalks will also test ways of communicating between mission control and the astronauts during the excursions.

This mission focuses on wearable computers and remotely monitoring the crew, and will test an ESA voice-command ‘mobiPV’ prototype using smartphones, tablets and screen glasses. This approach will be used on Andreas’ space mission next year.

Follow the mission and find out more through the links to the right.