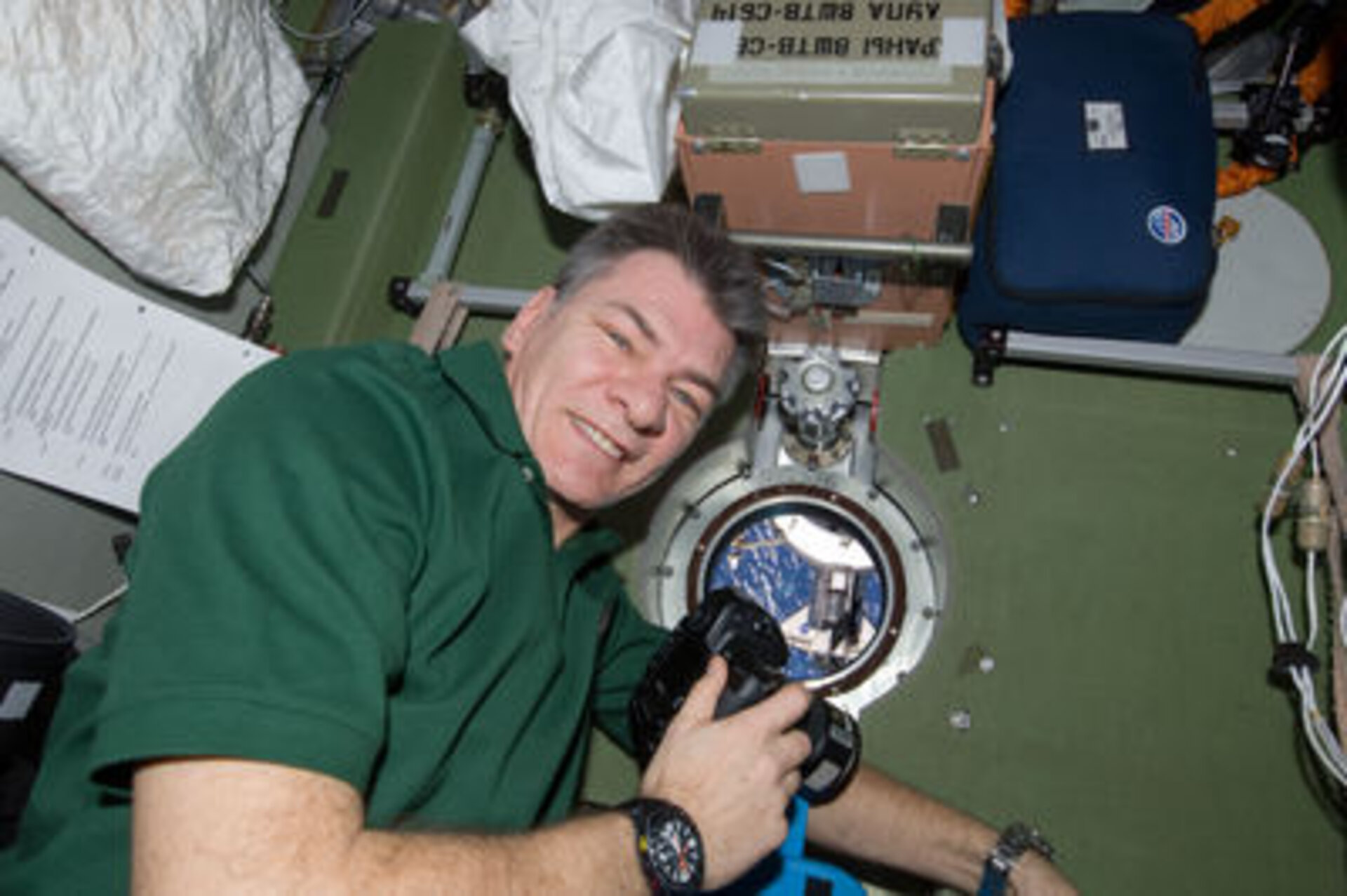 Paolo is an Italian master parachutist who holds three university degrees. He became an instructor at the European astronaut centre in 1991 and he joined the European astronaut Corps in 1998. In 2007, Paolo flew as a Mission Specialist on Space Shuttle Discovery for the STS-120 flight to the International Space Station. This mission delivered and installed Node-2. His second spaceflight was as a flight engineer on Expedition 26/27 from December 2010 to May 2011. He has spent 174 days in space. Paolo enjoys scuba diving and fiddling with electronic equipment and computer software – skills that could come in very handy in CAVES!

Canadian astronaut Jeremy Hansen was born in 1976 and joined the Canadian space programme in 2009. Jeremy has been flying aircraft since the age of 12 and continued his career as a CF-18 fighter pilot. A Major in the Canadian Armed Forces, Jeremy has an advantage in the CAVES course because he is an experienced rock climber.

Born in 1959, NASA astronaut Mike Barratt is another experienced astronaut. He performed two spacewalks during his 211 days spent in space. A space devotee, he started work at NASA in 1991 as an aerospace physician before working in mission control and finally flying into space for the first time in February 2008.

Satoshi stayed on the International Space Station for 165 days in 2011 as flight engineer for the Expedition 28/29 mission. Assigned as an astronaut in 1999, Satoshi is a medical doctor and PhD.

Born in 1971, Aleksei joined the Russian cosmonaut corps in 2006. A background in aviation as a flight instructor and commander, he has over 1300 hours flying time in Yak-52 and L-39 aircraft.