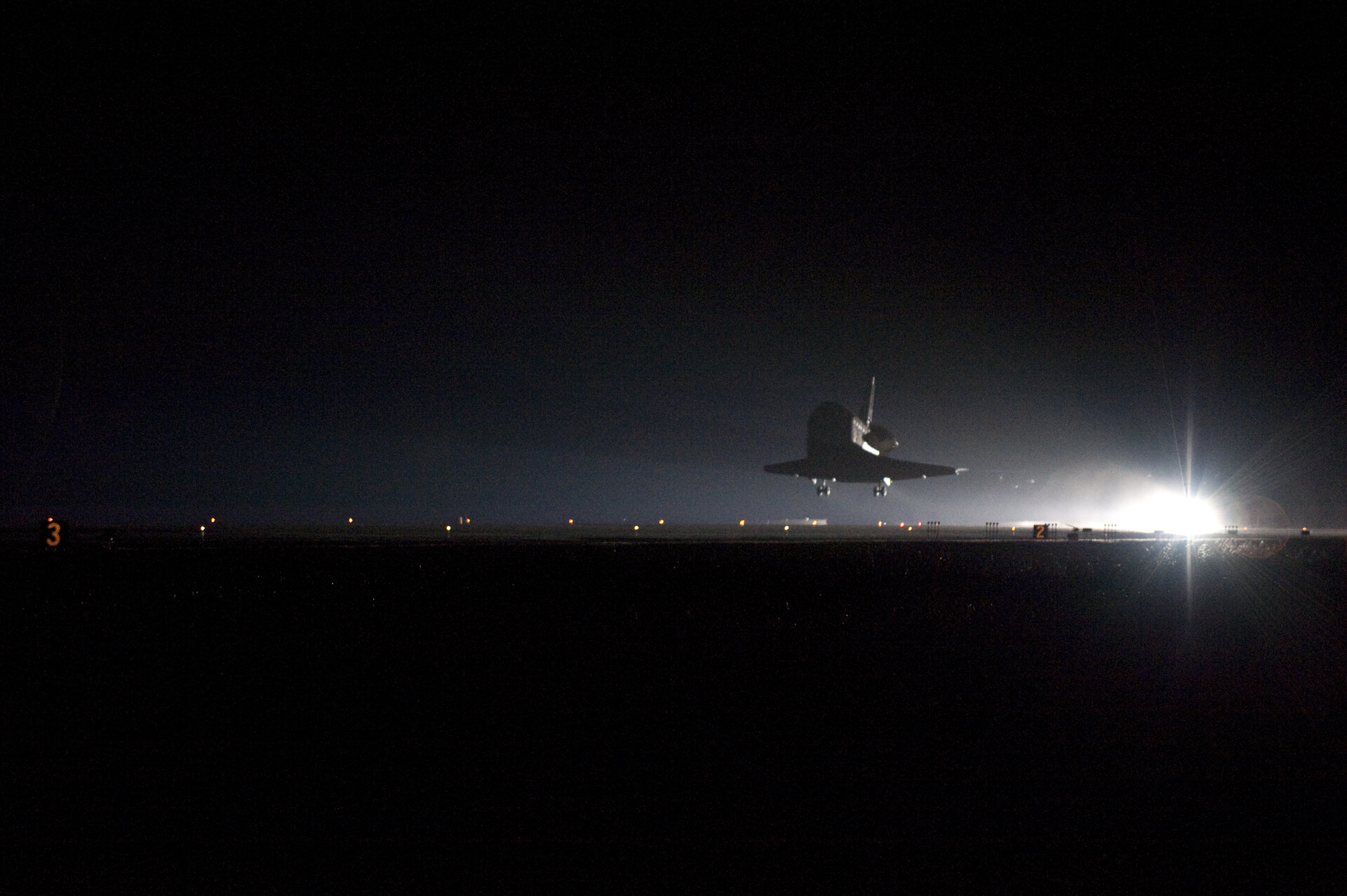 Space Shuttle Endeavour landed early this morning at the Kennedy Space Center in Florida after a flight delivering more living space, equipment and a bay window to the International Space Station.

"I feel very satisfied that the two European-built elements, Node-3 and Cupola, are working well and have become another showcase for Europe’s space industry and its outstanding capabilities. Equally important is that ESA meets its obligations resulting from the barter agreements with NASA, which called for the delivery of these two elements, laboratory equipment and services to NASA, in exchange for the launch of Europe’s Columbus laboratory and for launching and returning five ESA external payloads," said Bernardo Patti, Head of ESA’s ISS programme.

"Successful delivery and installation of Node-3 and Cupola also gives me personal pleasure when seeing astronauts enjoying the additional space and the view from the largest window in space. Now more than a third of the pressurised Station elements are designed and built in Europe, giving us even bigger responsibility as a major partner in the operation and utilisation of the ISS in future."

The next Space Shuttle flight with major European participation will be STS-134, now targeted for launch on 29 July. This will be the last flight of Space Shuttle Endeavour, the penultimate flight of the Shuttle programme, and it will carry a major scientific instrument, the Alpha Magnetic Spectrometer, to the ISS together with a crew of six astronauts including ESA astronaut Roberto Vittori. AMS arrived last week at ESA’s ESTEC space research and technology centre in the Netherlands for final testing.

After that, ESA astronaut Paolo Nespoli will serve as flight engineer on Expeditions 26 and 27. His six-month mission to the ISS will begin in November 2010.