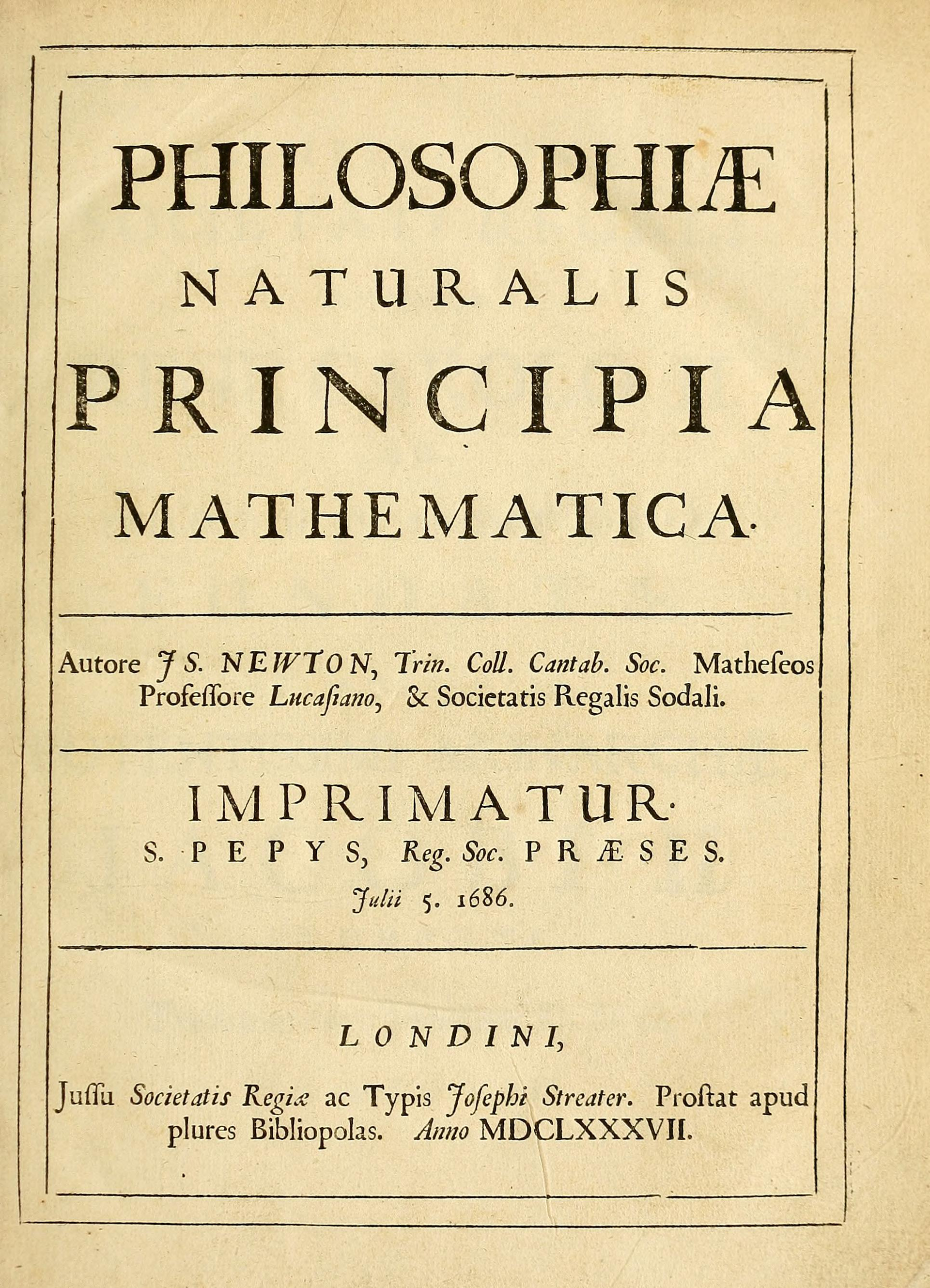 When an ESA astronaut is assigned a mission we usually ask the general public to suggest names. More than 4000 people replied to the call for a mission name for ESA astronaut Tim Peake and Principia was suggested 20 times. The name refers to Isaac Newton’s world-changing three-part text on physics, Naturalis Principia Mathematica, describing the principal laws of motion and gravity.

Famously pondering why apples fall from trees, Newton wrote down the laws of gravity and laid the basis for working with it, a requirement for spaceflight. Tim Peake spent six months living in weightlessness, the first time a British ESA astronaut visited the International Space Station.

“I am delighted with this name that honours one of Britain’s most famous scientists,” Tim said. “I hope it will also encourage people to observe the world as if for the first time – just as Isaac Newton did.”

After the mission had a name, a logo was required. The BBC’s Blue Peter TV programme asked schoolchildren to design a mission patch for Tim and received more than 3000 entries. After a daunting process of elimination, 13-year-old Troy Wood’s design was chosen. Troy explains: “Principia refers to Isaac Newton’s principal laws of gravity and motion so I drew an apple because that is how he discovered gravity.

“Plus Tim Peake is promoting healthy eating as part of his mission and apples are healthy.” Fittingly, a stylised Space Station glints in the apple.

The Soyuz rocket taking Tim into space flies over the UK as the colours of the Union Flag run along the border.

Each ESA astronaut has a mission name and patch, often chosen in a competition held in the astronaut’s home country. In Tim’s case, the entries were reduced to 33 candidates for presentation to an expert panel of judges.

The judges from ESA, Blue Peter and the UK Space Agency together chose their two favourites in each of the three age groups of 6–8, 9–11 and 12–15 years to ensure a fair chance for all applicants.

Trees, apples, spaceships and the UK were common elements but important considerations for deciding on the final six were how a design would look as a patch, the colours used and whether the children drew everything on their own.

The final decision came down to Tim himself. He had a hard time choosing: “I have been so impressed with the high standard and the number of entries. Wonderful!

“My final choice was not easy to make, but I chose Troy’s design because his patch was simple but included many references to my mission.”

Troy saw his Principia patch flown to space and was invited to the Blue Peter television studios for the unveiling.

The five runners-up received their artwork framed with a signed photo from Tim.

Tim flew to the International Space Station in the Soyuz TMA-19M spacecraft as part of Expedition 46/47, with cosmonaut Yuri Malenchenko and NASA astronaut Tim Kopra. Each Soyuz spacecraft and Expedition has its own patch.

The design for Soyuz TMA-19M was created by Luc van den Abeelen with the crew themselves. This simple design shows a Soyuz reaching orbit over four shades of blue representing Earth’s land, seas and atmosphere and space. Three stars represent the crew and each crewmember's name is accompanied by his national flag.

Expedition 46 began with the departure of Soyuz TMA-17M in November 2015. When Tim, Yuri and Tim Kopra arrived at the Space Station in December on Soyuz TMA-19M they joined the second part of Expedition 46.

The 46 icon in the foreground of the patch represents the 46th expedition to the Station. Earth is depicted at the top with the flags of the countries of origin of the crewmembers: the USA, Russia and the UK. The Union Flag of the UK is displayed in a position of prominence in recognition of the significance of the first British ESA astronaut to fly in space. The outer border is in the shape of a triangle with an unbroken border, symbolising the infinite journey of discovery for past, present and future space explorers. The names of the six Expedition 46 astronauts and cosmonauts are shown in the border.

Tim, Yuri Malenchenko and Tim Kopra transferred from Expedition 46 to Expedition 47, which was scheduled to begin with the departure of Soyuz TMA-18M in March 2016. They were then joined by cosmonauts Alexei Ovinchin and Oleg Skripochka and NASA astronaut Jeffrey Williams later that month.

The design for Expedition 47 was created by artists Tim Gagnon and Jorge Cartes, based on a stylised Sokol spacesuit helmet visor and the view of the Station seen by the crew as they approach in their Soyuz.