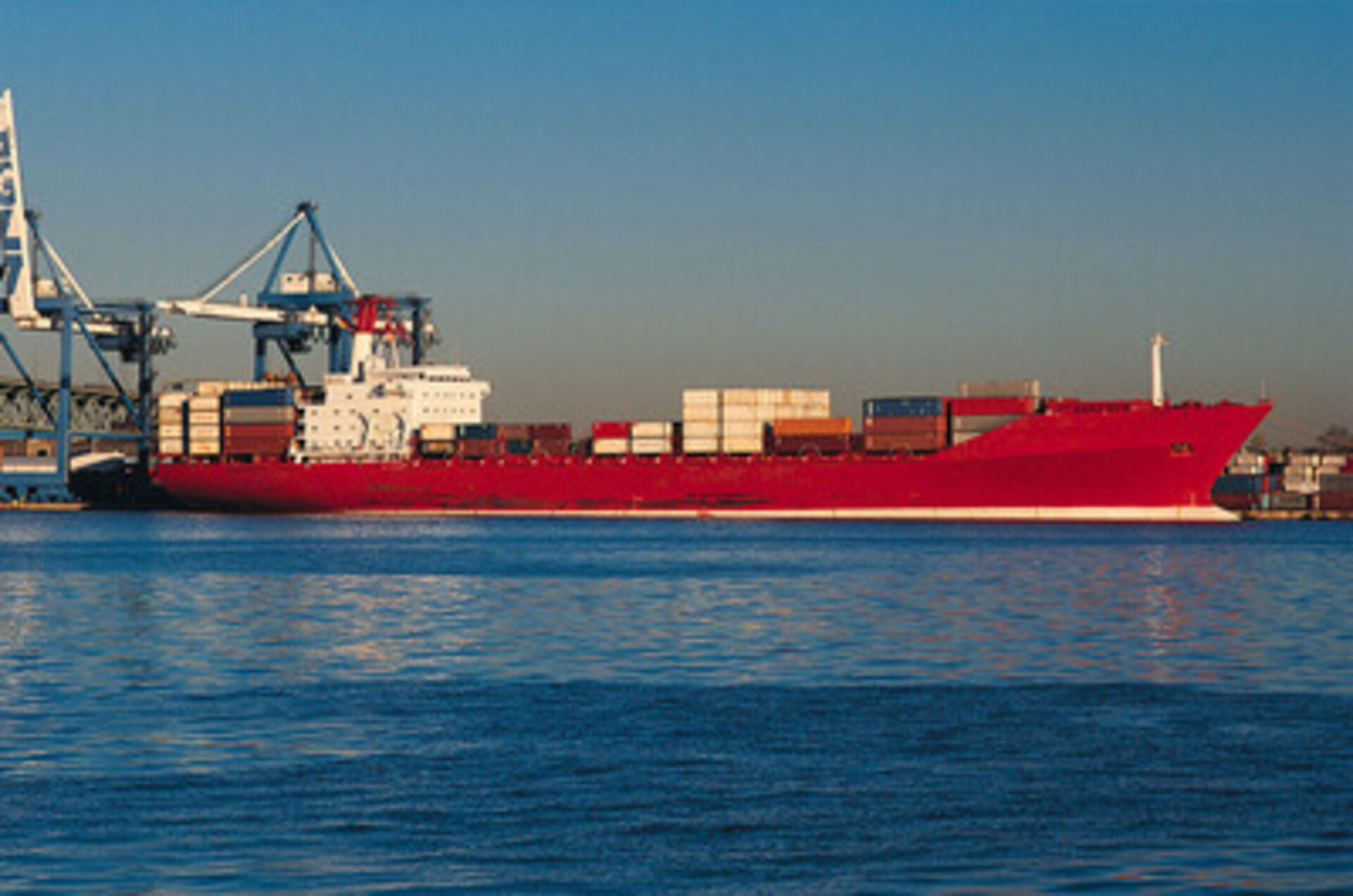 The International Space Station (ISS) is probably best known for its potential to help us learn more about our terrestrial world and our galaxy through scientific experiments, but Eirikur Johannsson of Norway is one example of how the ISS is helping save lives on earth every day.

Eirikur owes his life to the Vessel-ID system on the International Space Station that tracked the Automatic Identification System on his ship, the Hallgrimar, which capsized after an accident.

Ships at sea are obliged to send out a signal indicating their position and their identity - called the Automatic Identification Signal. Until now, these signals have only been received by stations along coastlines.

The problem with receiving signals at the coast is that they disappear when a ship travels over the horizon. Signals approaching the coast line are blocked by the curve of the Earth's surface, but they continue straight and upwards without interference.

ESA researchers in Norway decided to use this effect and wondered if a receiver attached to the ISS might be able to receive these signals, at times when coastal towers could not. This also applies for satellite-based AIS applications.

This crucial technology is saving lives by allowing ships that are close to any accidents or emergencies come to the aid of vessels in distress.

"The International Space Station is a key tool for a wide variety of scientific experiments and demonstrations of technology. Here the AIS technology experiment Vessel ID on the ISS is an excellent example of the way that new developments can be efficiently tested in space and even functionally evolve on-orbit according to the needs of the user community," explained Martin Zell, ESA Head of Space Station Utilisation and Support.

This video shows just how shipping has been changed by the availability of space-based AIS operations, such as the continuously evolving receivers on board the ISS. It features interviews with Stein Solberg, Joint rescue co-ordination centre southern Norway, Terje Wahl, Norwegian Space Centre, Richard Olson, Norwegian defence research establishment, and Eirikur Johannsson, sole survivor of the 25 January 2012 Hallgrimar accident.