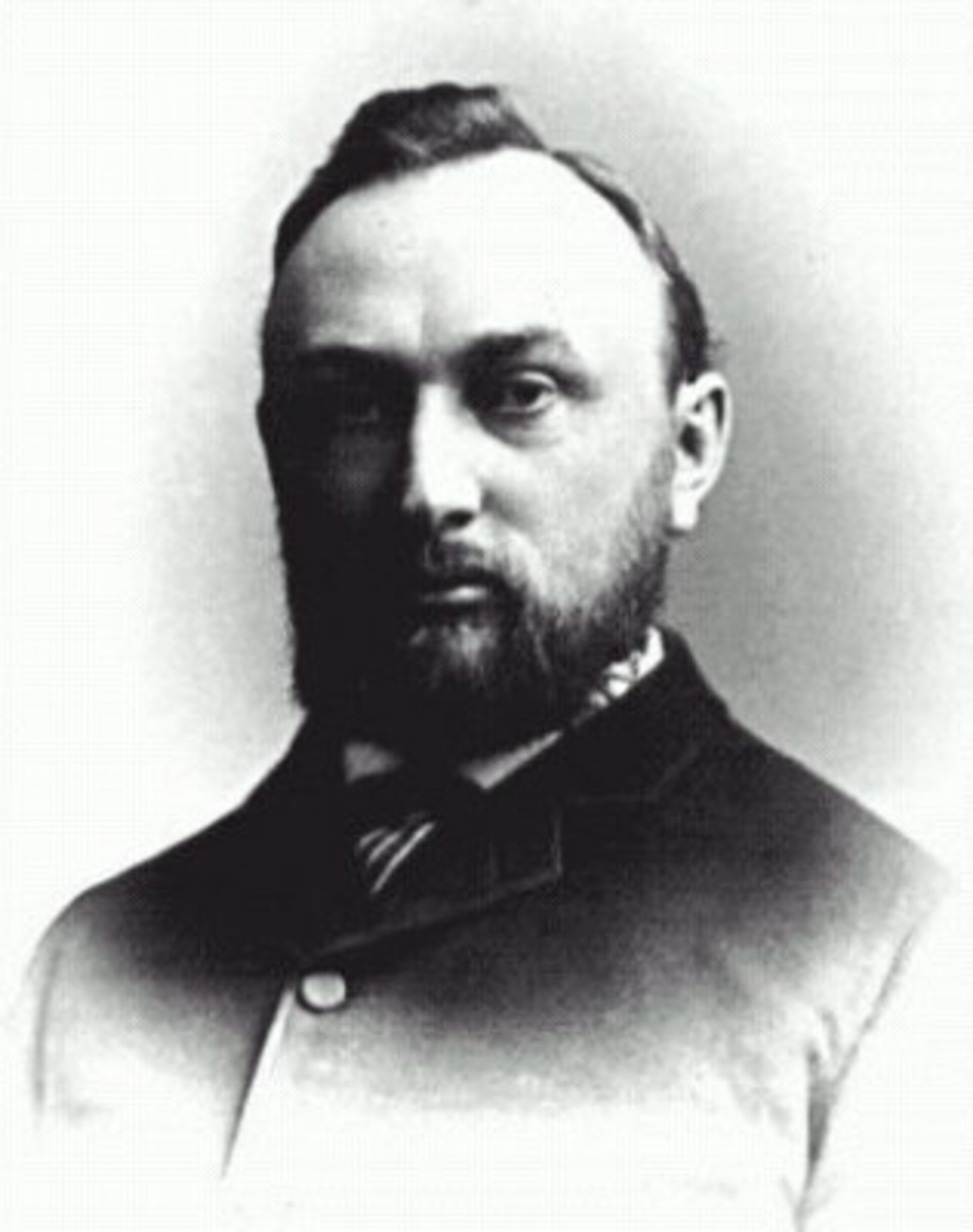 Pickering was an American physicist and astronomer. He directed the Harvard College Observatory for forty-two years. He and his staff made visual photometric studies of 45 000 stars. With funds provided by Henry Draper’s widow, Anna Palmer Draper, he hired a number of women, including Williamina P. Fleming, Annie J. Cannon, Antonia Maury and Henrietta S. Leavitt, to produce the Henry Draper Catalogue. This contained objective prism spectra of hundreds of thousands of stars classified according to Cannon’s 'Harvard sequence'.

He established a station in Peru to take photographs of the southern sky and published the first all-sky photographic map.