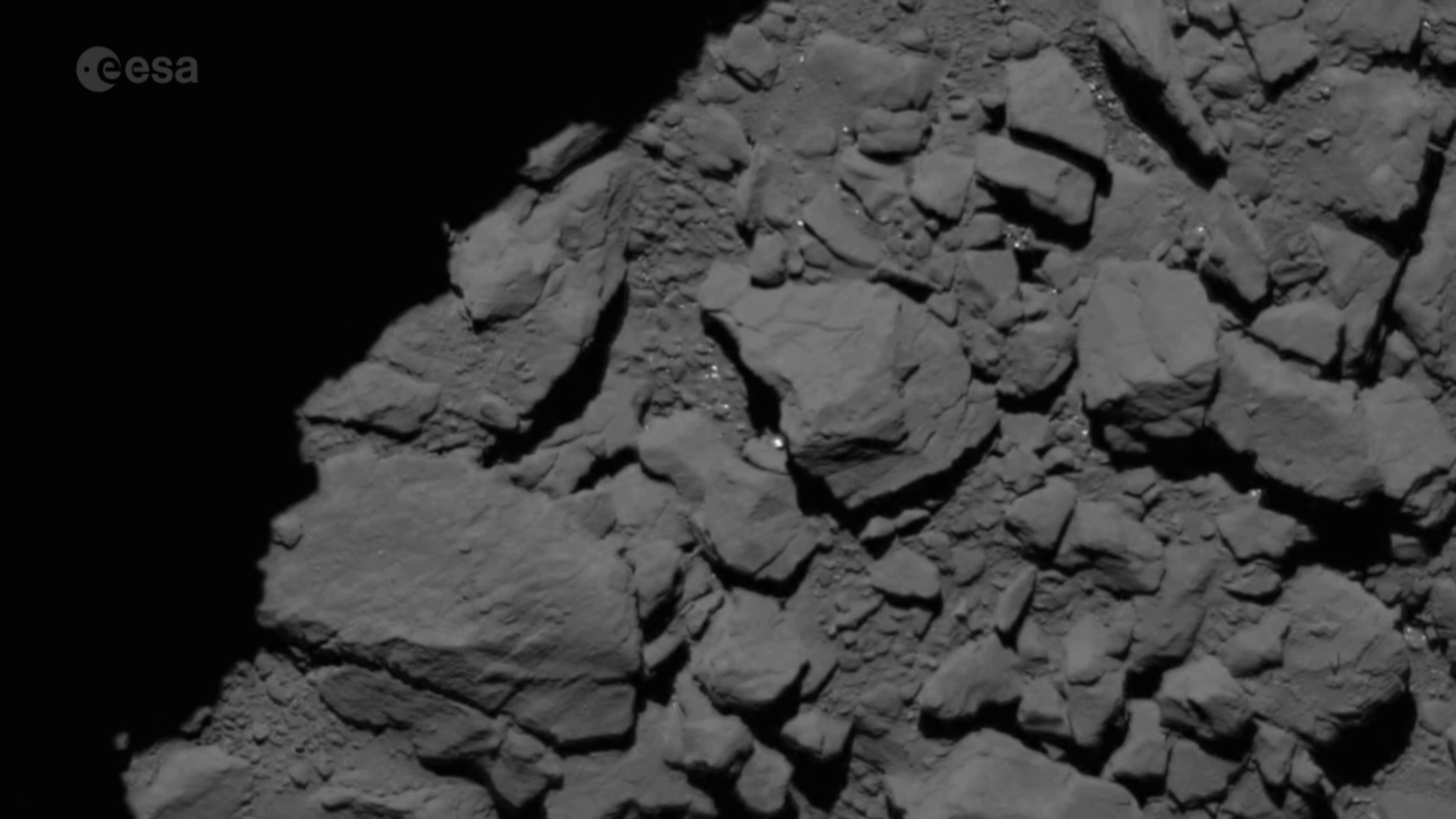 All high-resolution images and the underpinning data from Rosetta’s pioneering mission at Comet 67P/Churyumov-Gerasimenko are now available in ESA’s archives, with the last release including the iconic images of finding lander Philae, and Rosetta’s final descent to the comet’s surface.

The images were delivered by the OSIRIS camera team to ESA in May and have now been processed and released in both the Archive Image Browser and the Planetary Science Archive.

The Archive Image Browser also hosts images captured by the spacecraft’s Navigation Camera, while the Planetary Science Archive contains publicly available data from all eleven science instruments onboard Rosetta – as well as from ESA’s other Solar System exploration missions.

The final batch of high-resolution images from Rosetta’s OSIRIS camera covers the period from late July 2016 to the mission end on 30 September 2016. It brings the total count of images from the narrow- and wide-angle cameras to nearly 100 000 across the spacecraft’s 12 year journey through space, including early flybys of Earth, Mars and two asteroids before arriving at the comet.

The spacecraft’s trajectory around the comet changed progressively during the final two months of the mission, bringing it closer and closer at its nearest point along elliptical orbits. This allowed some spectacular images to be obtained from within just two kilometres of the surface, highlighting the contrasts in exquisite detail between the smooth and dusty terrain, and more consolidated, fractured comet material.

One particularly memorable sets of images captured in this period were those of Rosetta’s lander Philae following the painstaking effort over the previous years to determine its location. With Rosetta flying so close, challenging conditions associated with the dust and gas escaping from the comet, along with the topography of the local terrain, caused problems with getting the best line-of-sight view of Philae’s expected location, but the winning shot was finally captured just weeks before the mission end.

In the mission’s last hours as Rosetta moved even closer towards the surface of the comet, it scanned across an ancient pit and finally sent back images showing what would become its resting place. Even after the spacecraft was silent, the team were able to reconstruct a last image from the final telemetry packets sent back when Rosetta was within about 20 m of the surface.

“Having all the images finally archived to be shared with the world is a wonderful feeling,” says Holger Sierks, principal investigator of the camera. “We are also pleased to announce that all OSIRIS images are now available under a Creative Commons license.”

“The final set of images supplements the rich treasure chest of data that the scientific community are already delving into in order to really understand this comet from all perspectives – not just from images but also from the gas, dust and plasma angle – and to explore the role of comets in general in our ideas of Solar System formation,” says Matt Taylor, ESA’s Rosetta project scientist. “There are certainly plenty of mysteries, and plenty still to discover.” 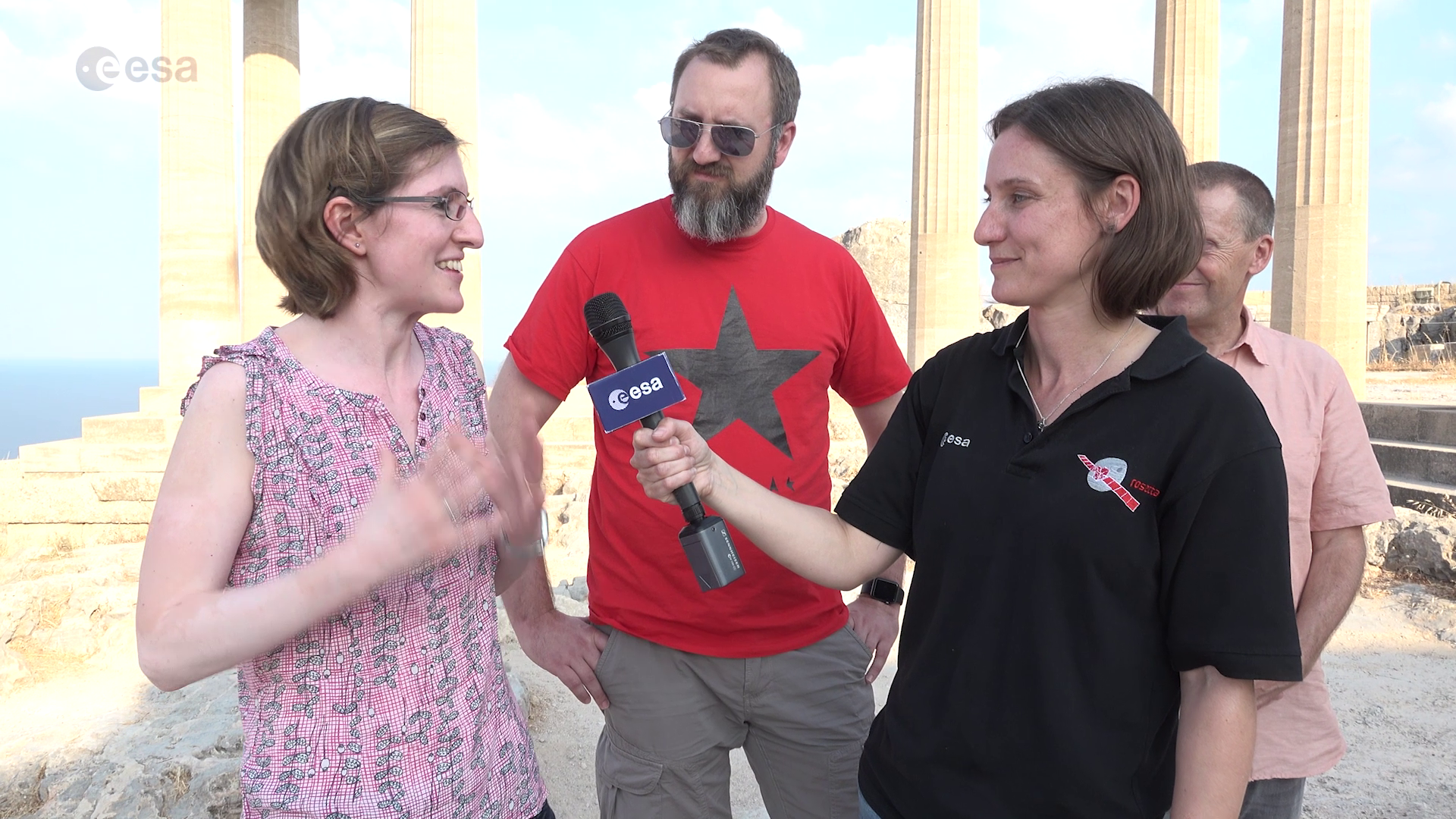 The OSIRIS images are released under the Creative Commons Attribution-ShareAlike 4.0 (CC BY-SA 4.0) license. To view a copy of this license, please visit https://creativecommons.org/licenses/by-sa/4.0/