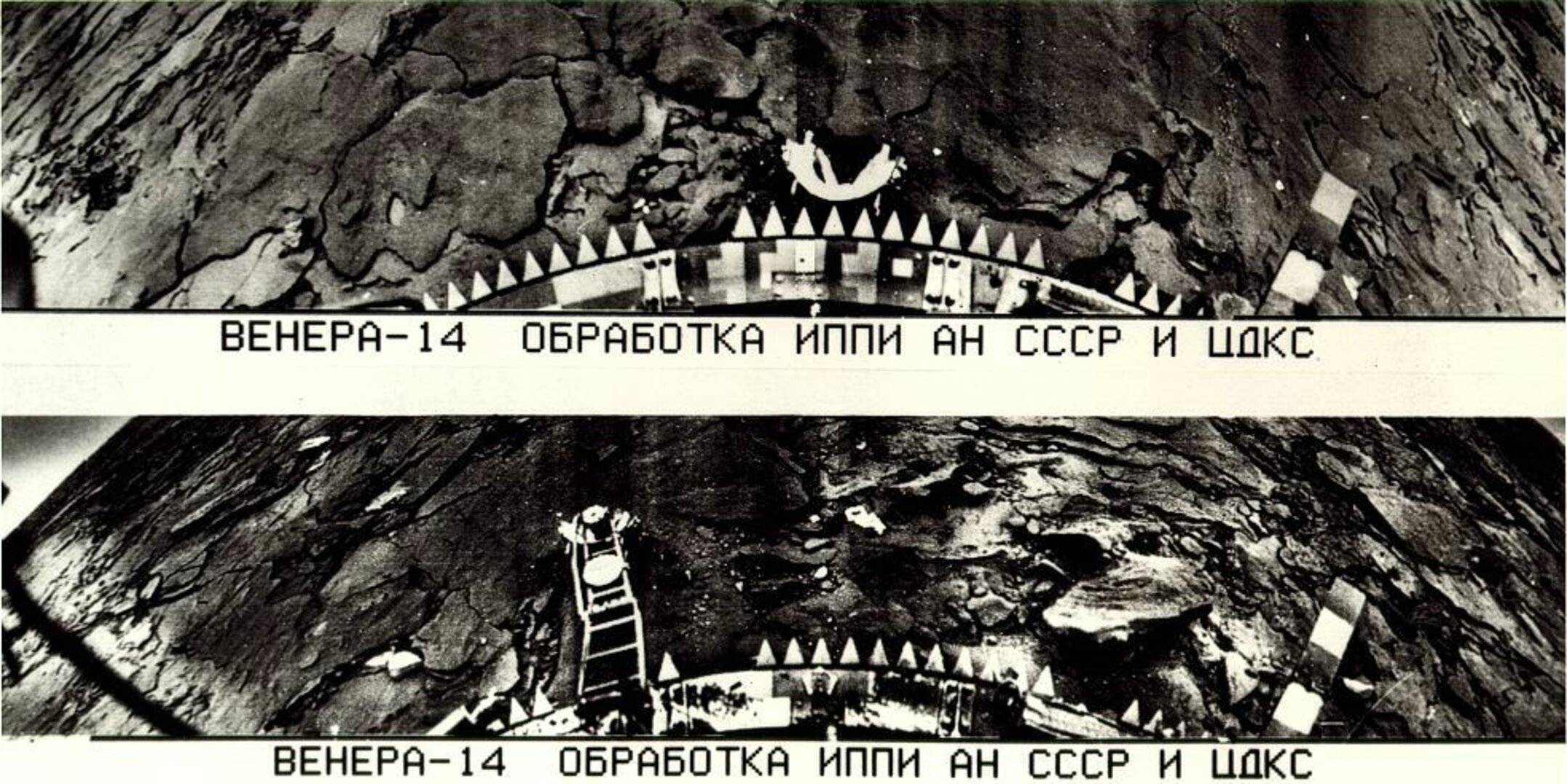 Venus’s atmosphere is so dense and so strictly ‘coupled’ to the surface that studying the atmosphere will provide clues about the whole planet.

Not only will the study of the atmosphere allow us to understand the complex Venusian environment and climate system, and the way it evolved, but it can also give us an enormous amount of information about the surface, its geology and, indirectly, about the interior of the planet.

Are there gaseous emissions from the surface that could tell us whether there are active volcanoes? Is there a carbon dioxide (or even water) cycle similar to the water cycle on Earth? Or it is completely replaced by the cycle of sulphuric acid and other sulphur compounds?

A planet with no magnetic shelter

Very likely Venus and Earth, similar in mass and density, contained initially the same amount of ‘volatile’ substances. However, they have become two worlds apart. The secret must lie in the way the atmospheres of Venus and Earth evolved. How much of the atmosphere of Venus escaped under the bombardment of the solar wind and how much did it combine with the surface material?

Venus is a planet with no intrinsic magnetic field, so it has no shield to protect it from the continuous attack of the capricious and violent solar wind. The planet is embedded only in a local magnetic field induced by the solar wind itself and perhaps by local magnetism derived from the surface.

Such a peculiar situation gives birth to a complex set of mechanisms by which atmospheric gases are lost in space, including water vapour. This may well have had effects on Venus’s climate on geological timescales and drove the evolution of the two planets’ atmospheres in different directions.

Very little water vapour can presently be found in the atmosphere of Venus. It is possible that hydrogen massively escaped from it in early epochs. Equally, the same may have happened for oxygen, or oxygen may have passed through huge oxidation processes with surface materials.

Maybe a primordial ocean was vapourised at a certain point in Venus’s history. Otherwise, we could conclude that the little water vapour present was just supplied by comets or volcanism. Venus Express will make the first global study of how the atmospheric escape processes work. This is fundamental to understanding the evolution of the atmosphere of Venus and, indirectly, that of Earth.

Venus, as imaged by previous missions, appears to be among the most geologically active planets in the Solar System. The surface doesn’t record any signs of its past history earlier than 500 million years.

It is as if the planet has completely resurfaced not long ago, by some massive planetary crust phenomenon. Moreover, it also seems that some surface features have formed only recently. This may suggest that the planet may be still be internally active.

Venus Express addressed this question from several points of view, by analysing gases in the planet's atmosphere, and looking for temperature variations on its surface. For a summary of the mission's findings with respect to the prospects of recent volcanism, click here.