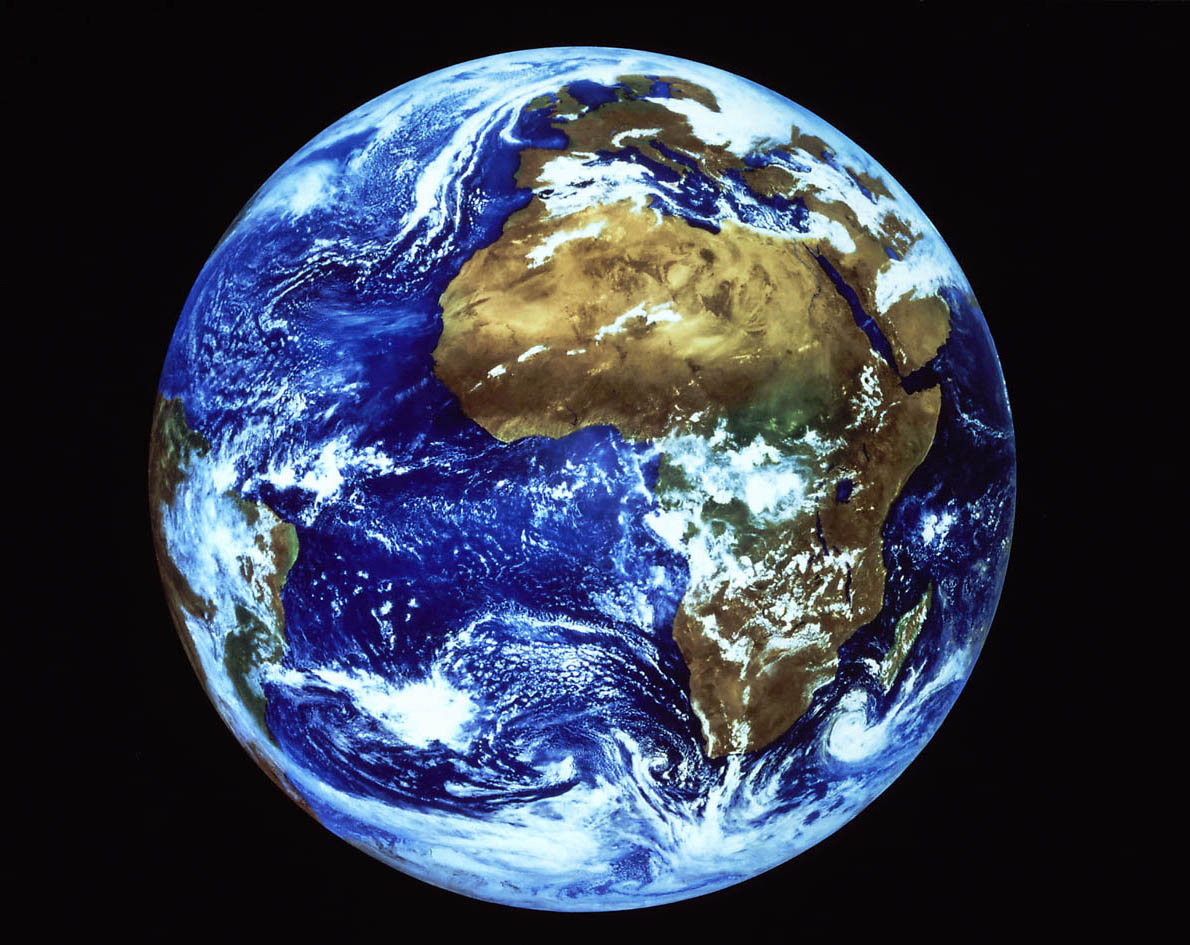 Europe has its own weather satellites, called Meteosat. The first Meteosat was launched by ESA into geostationary orbit, 36 000 km above the Gulf of Guinea, on 23 November 1977.

Since then, eight more Meteosats have been launched. The latest of these (Meteosat-9) began full operation on 29 January 2004. Another two are planned in the next few years, followed by a Third Generation of satellites.

The most recent Meteosats (called 'Second Generation') have many design improvements over the earlier models. One advantage is that it can send back sharper pictures more frequently. 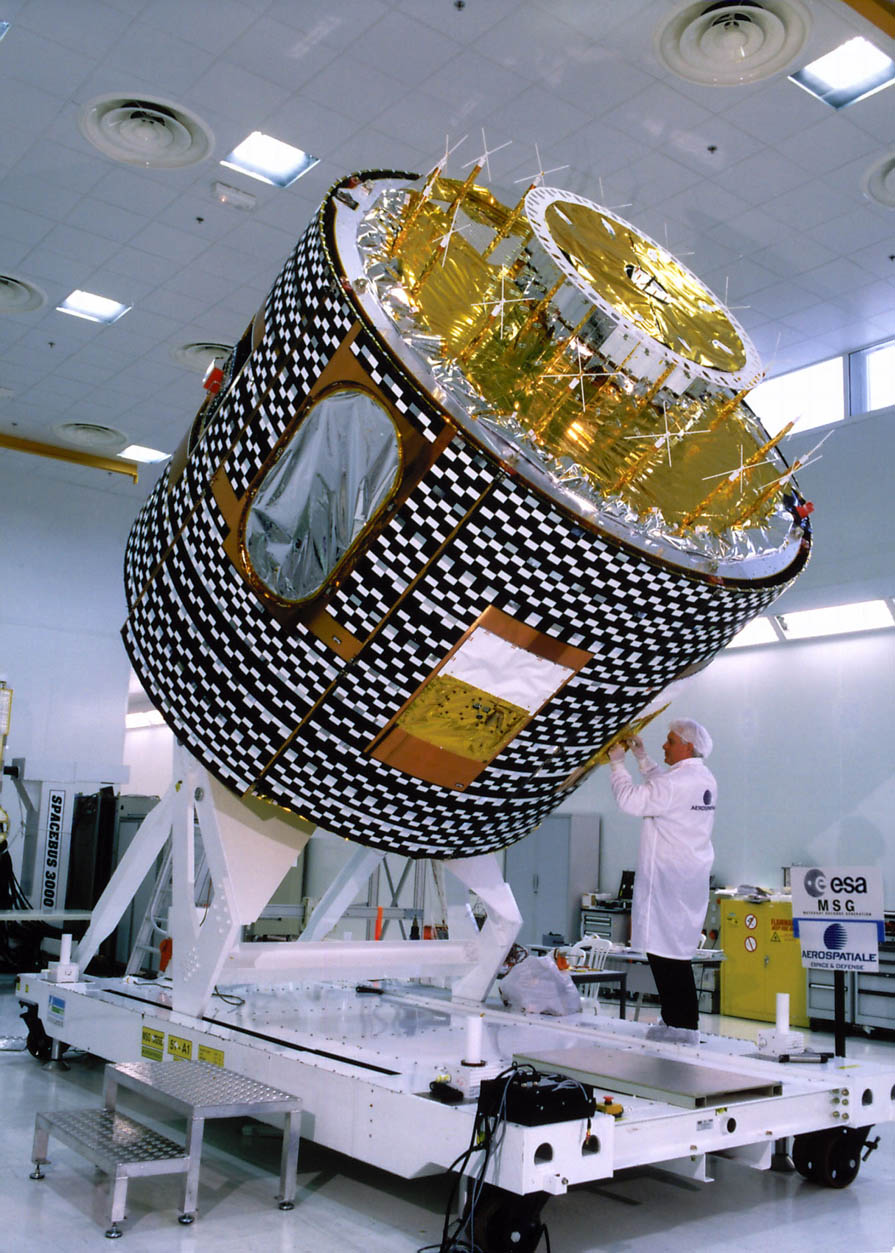 Meteosat-9 has one instrument that can study cloud, land, ocean, snow and ice during the day or night. Another instrument is dedicated to climate studies. The data collected helps weather forecasters to recognise and predict dangerous weather. This includes dense fog, thunderstorms and the sudden growth of intense storms with gale force winds and lashing rain. Long range forecasts are also improved.

Until October 2006, no European weather satellites had been placed in polar orbits. This changed with the launch of a satellite called MetOp-A. MetOp-B, the second satellite in the series, launched on 17 September 2012 and operates in tandem with MetOp-A, increasing the wealth of data even further. The third and final satellite, MetOp-C will be launched in 2016.