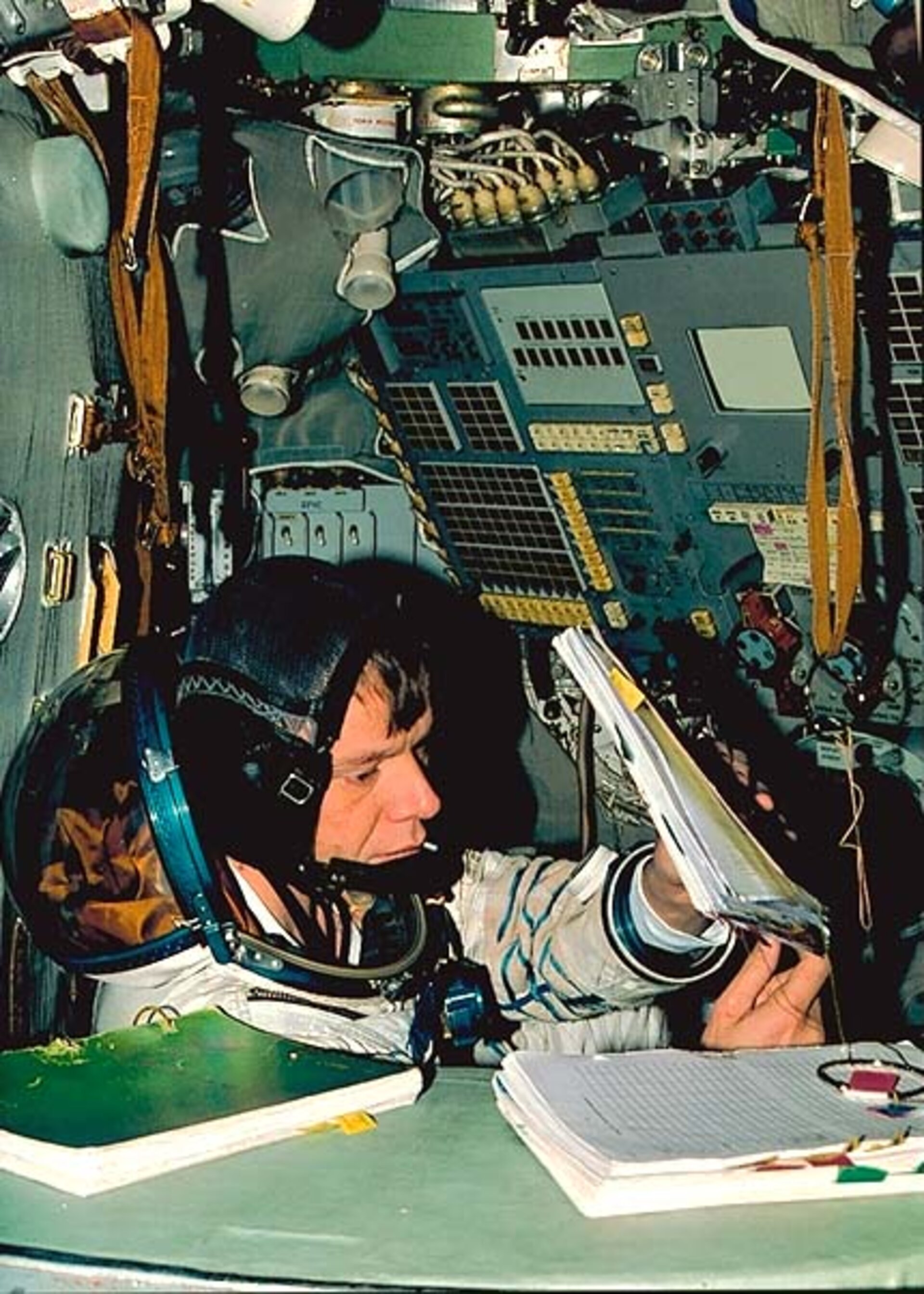 ESA astronaut Christer Fuglesang was awarded his 'Soyuz Return Commander' certificate on 2 October 1998 at the Yuri Gagarin Cosmonaut Training Centre near Moscow. It qualifies him to command a 3-man Russian Soyuz spacecraft on its return to Earth. He is only the second non-Russian to gain this distinction - the first was fellow ESA astronaut Thomas Reiter in July 1997. Fuglesang is the first to qualify both as a Soyuz Return Commander and as a NASA Mission Specialist. At least one Soyuz will always be docked to the International Space Station during initial operations so that a crew can leave in an emergency. Fuglesang joined the European Astronaut Corps in 1992. He trained in Russia for 2 years as Reiter's backup for the Euromir-95 mission. In April 1998 he completed 2 years' training at NASA's Johnson Space Center as a Mission Specialist. He resumed training at the Gagarin centre in June 1998 and completed some 500 extra training hours for the Soyuz Return Commander certificate. [Image Date: 02-10-98] [99.01.006-002]