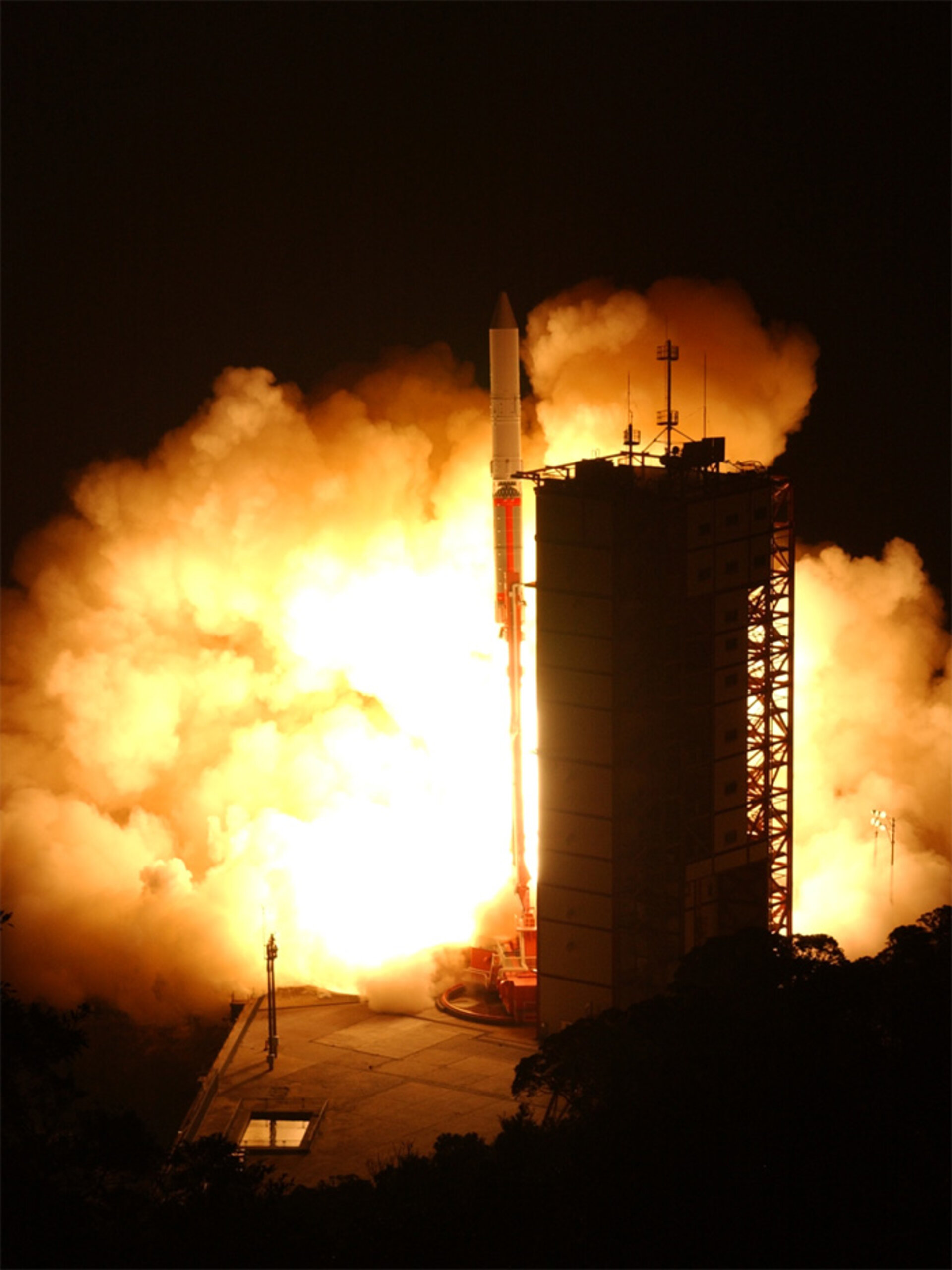 The launch vehicle flew smoothly, and it was confirmed that the satellite was safely injected into its scheduled orbit. When in orbit, ASTRO-F was given a nickname of 'AKARI' (meaning a 'light').