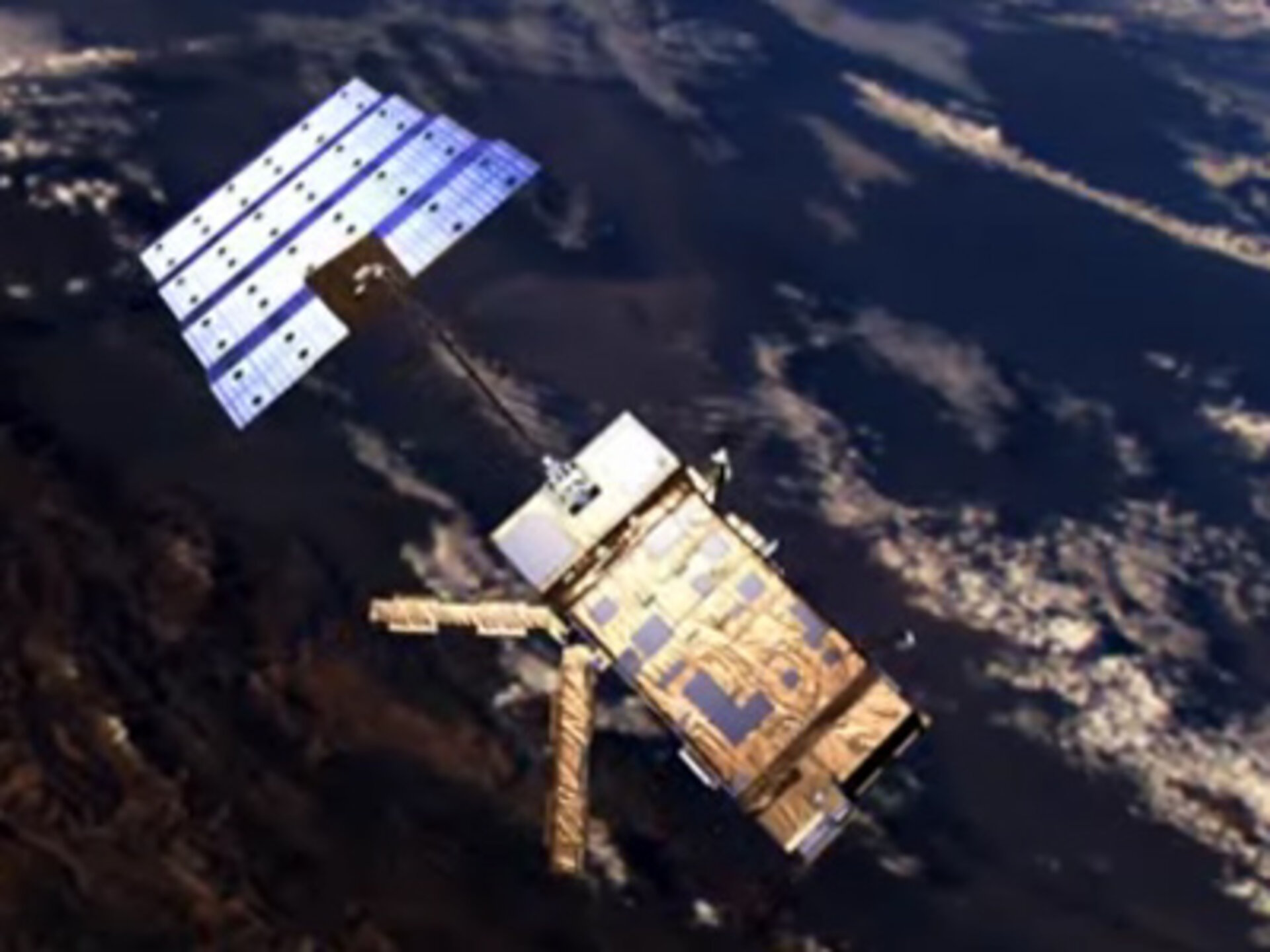 The MetOp series of three satellites will be Europe's first polar-orbiting missions dedicated to operational meteorology and represents the European commitment to a new venture with the United States. They will be launched sequentially providing data until at least 2020. The first, MetOp-A, is due for launch 17 October 2006 on a Soyuz/ST Fregat rocket from the Baikonur Cosmodrome in Kazakhstan.