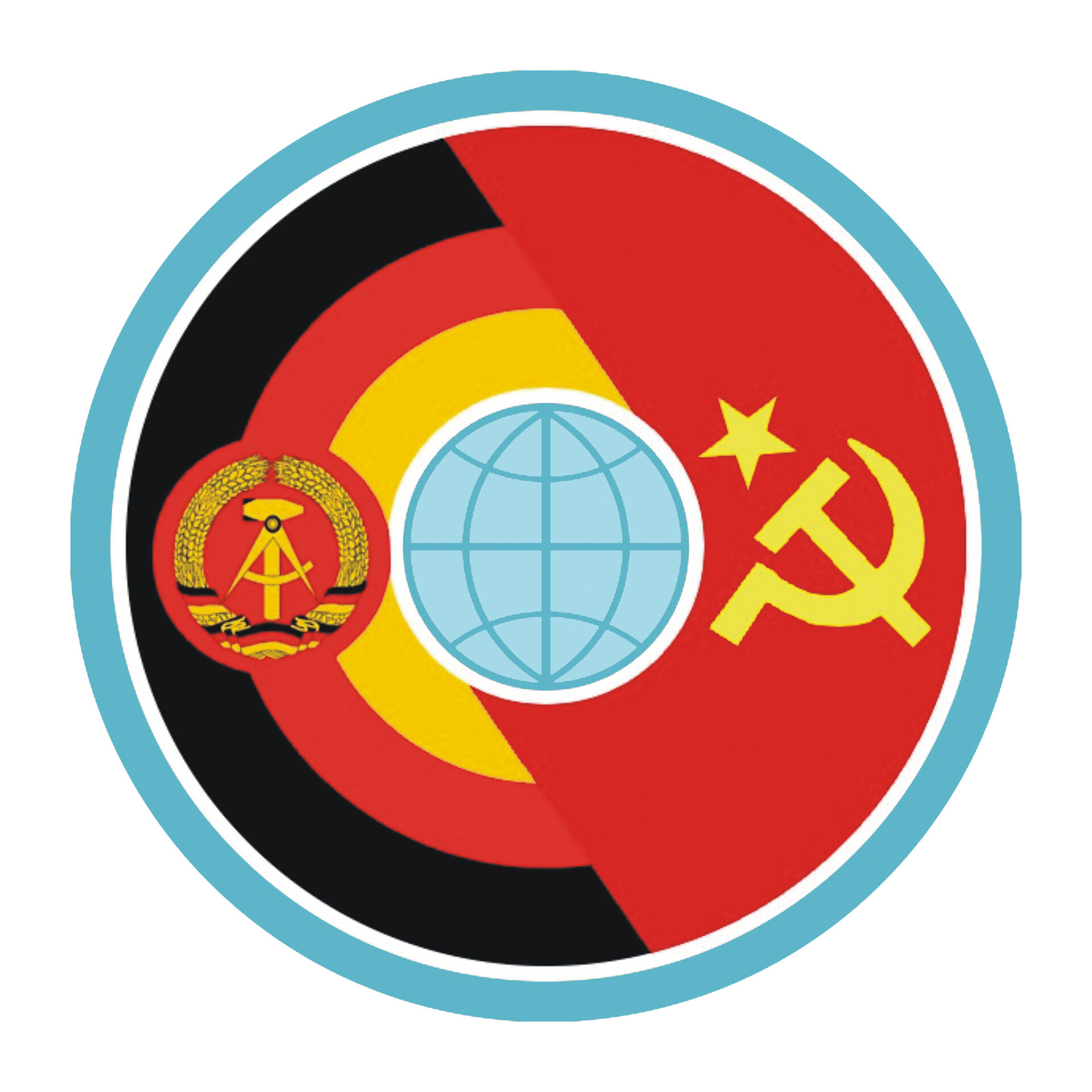 Interkosmos cosmonaut Sigmund Jähn was the first German in space in August 1978, from the then German Democratic Republic (East Germany), on Soyuz 31. He flew with Russian Valeri Bykovsky to the Salyut space station, spending nearly 8 days in space.