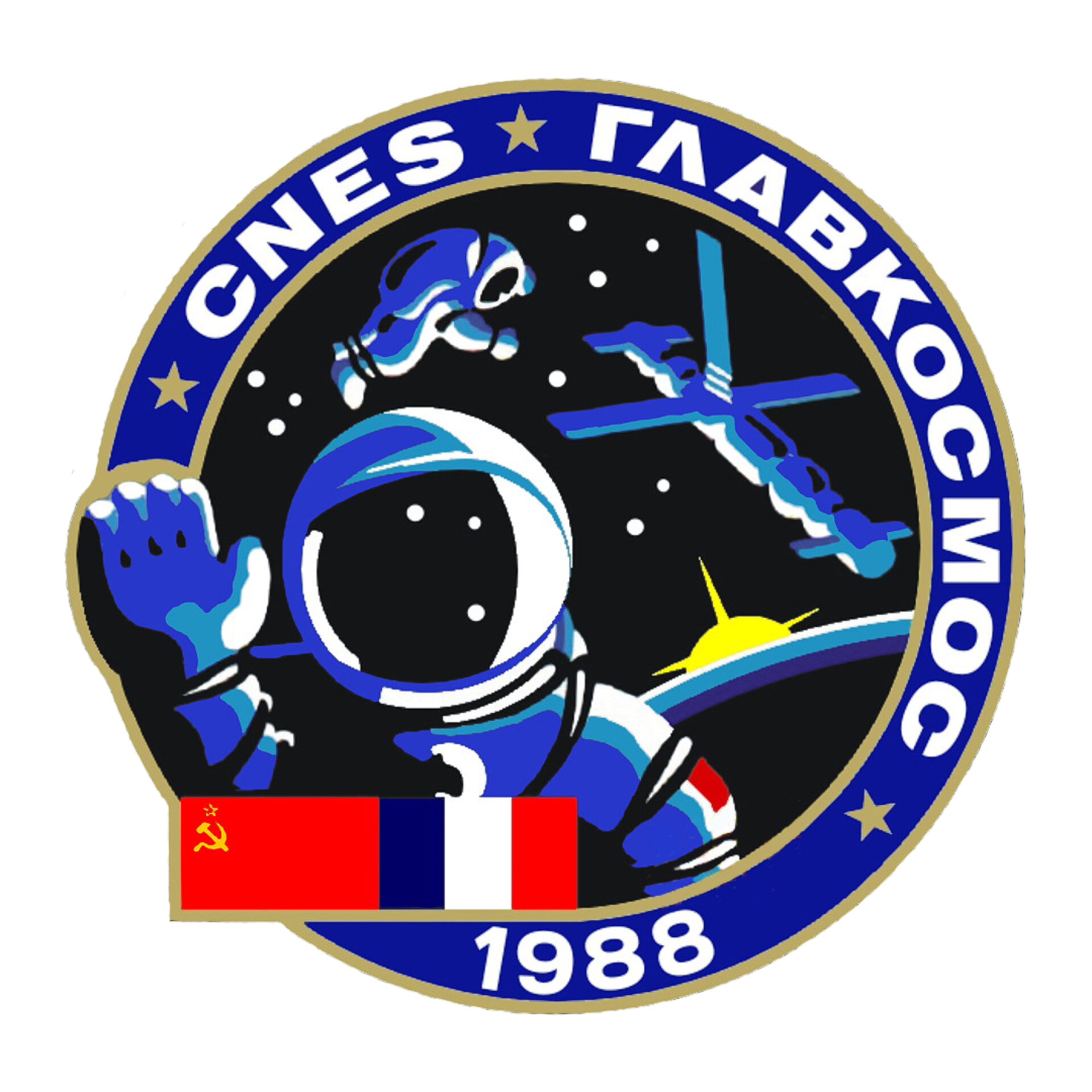 CNES astronaut Jean-Loup Chrétien (FR) became the first non-American and non-Soviet cosmonaut to walk in space during the Soyuz TM-7 'Aragatz' mission in November 1988. Making his second spaceflight, he flew as a Research Cosmonaut with Alexander Volkov and Sergei Krikalev and spent 22 days on the Mir space station. He was also the first non-Soviet cosmonaut to make a second spaceflight aboard a Soviet spacecraft.