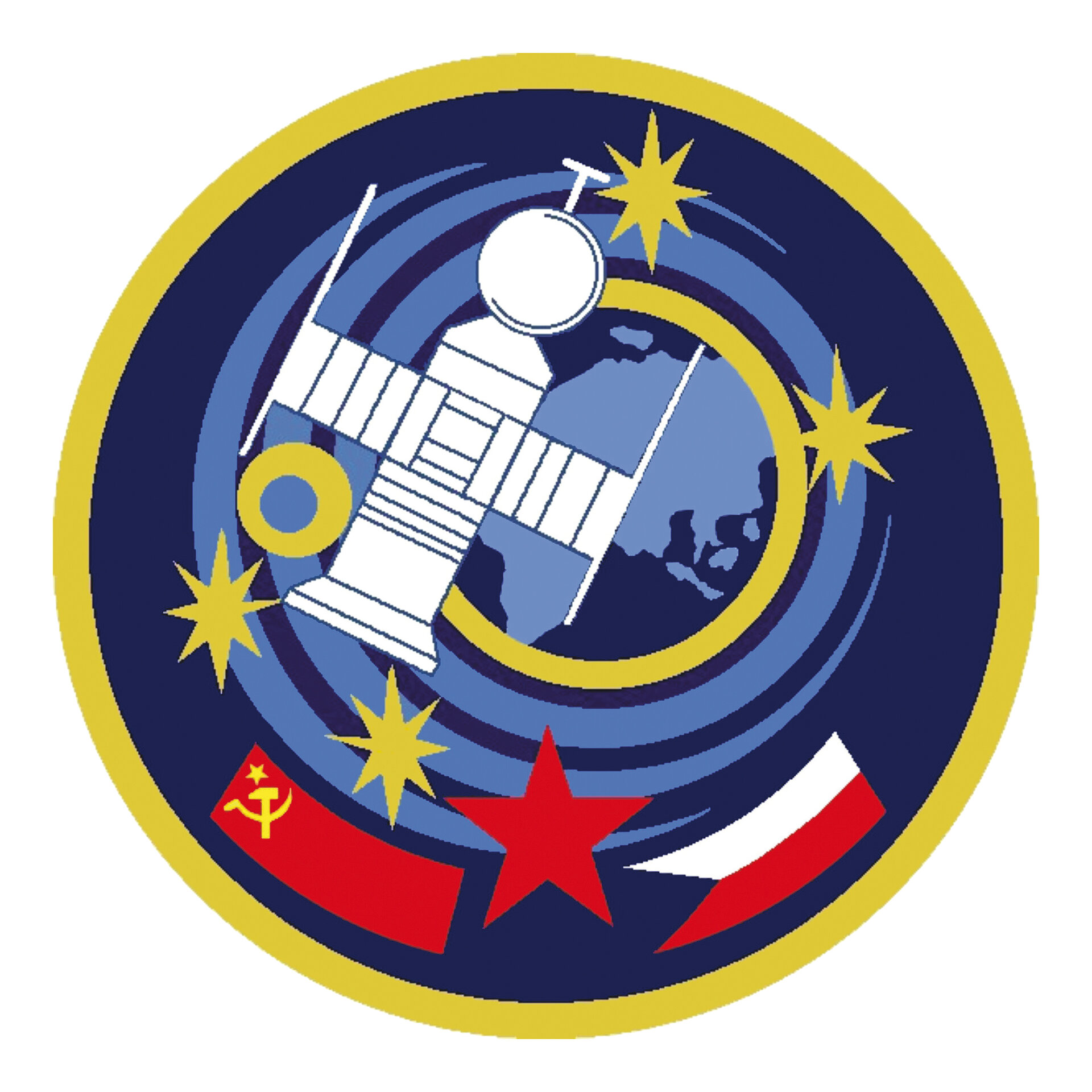 Interkosmos cosmonaut Vladimír Remek was the first Czech in space and the first cosmonaut from a country other than Russia or the United States (Remek is considered to be the first 'European' in space). He flew on Soyuz 28 with fellow cosmonaut Alexei Gubarev, 2-10 March 1978, for almost 8 days.