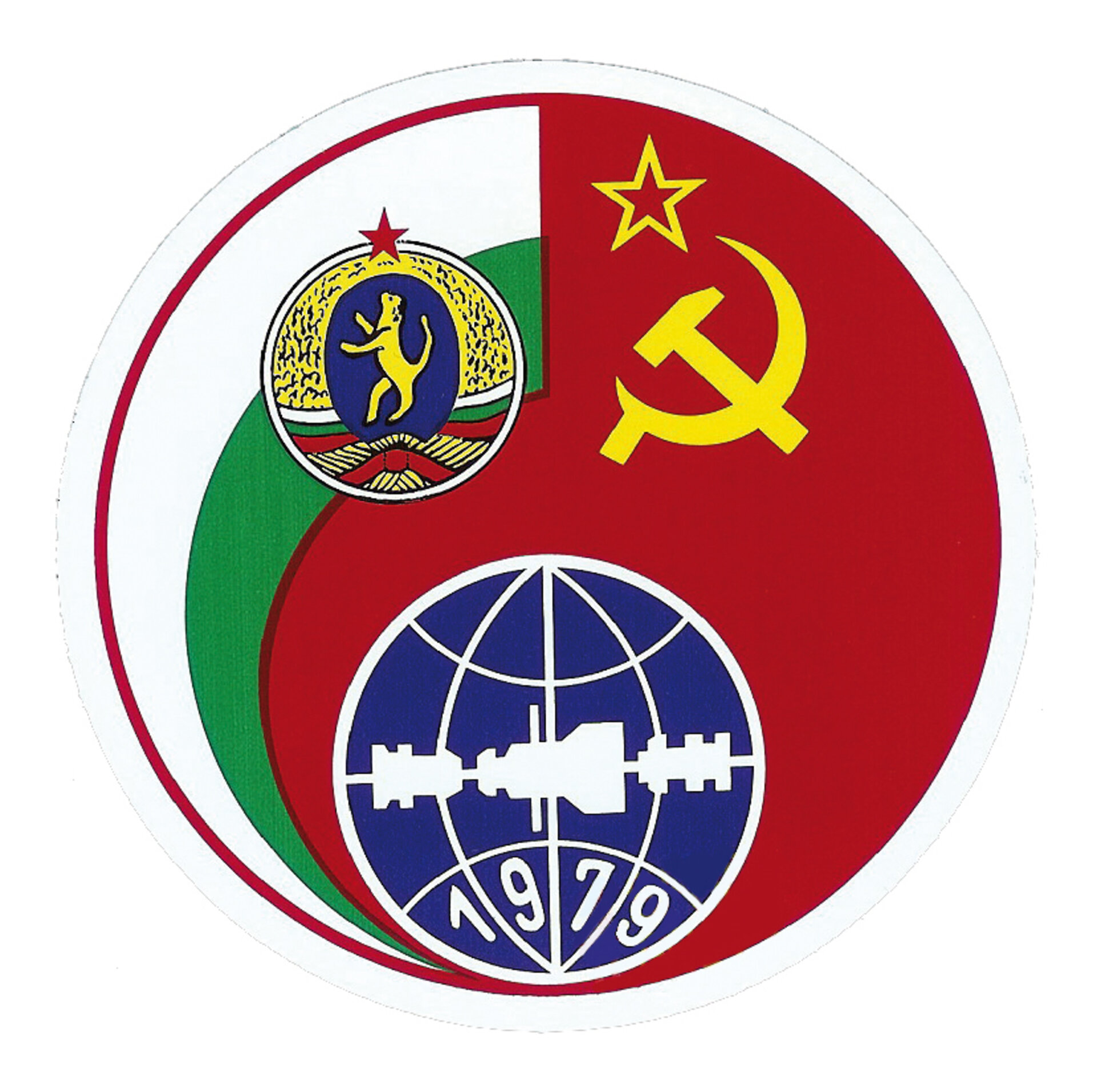 Interkosmos cosmonaut Georgi Ivanov was the first Bulgarian in space on Soyuz 33 in April 1979. He flew with Russian Nikolai Rukavishnikov to the Salyut 6 space station, but an engine failure forced the mission to be aborted, and the crew had to return to Earth without docking with the station.