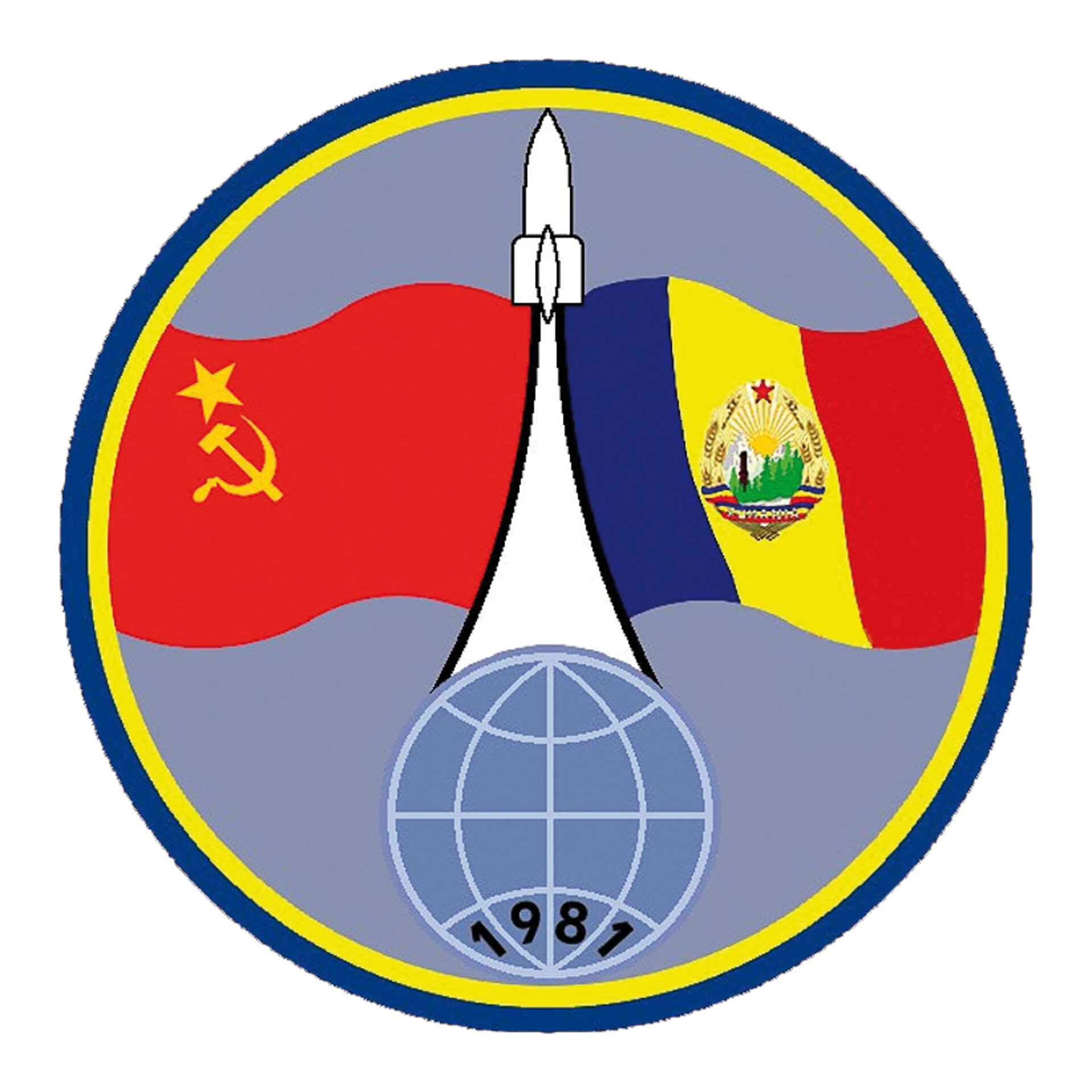 Interkosmos cosmonaut Dumitru Prunariu was the first Romanian in space on Soyuz 40, 14-22 May 1981. He flew with Russian Leonid Popov to the Salyut 6 space station, and spent nearly 8 days in space. Soyuz 40 was the last of the original Soyuz spacecraft (due to its replacement by the Soyuz-T) and the last spacecraft to dock with Salyut 6.