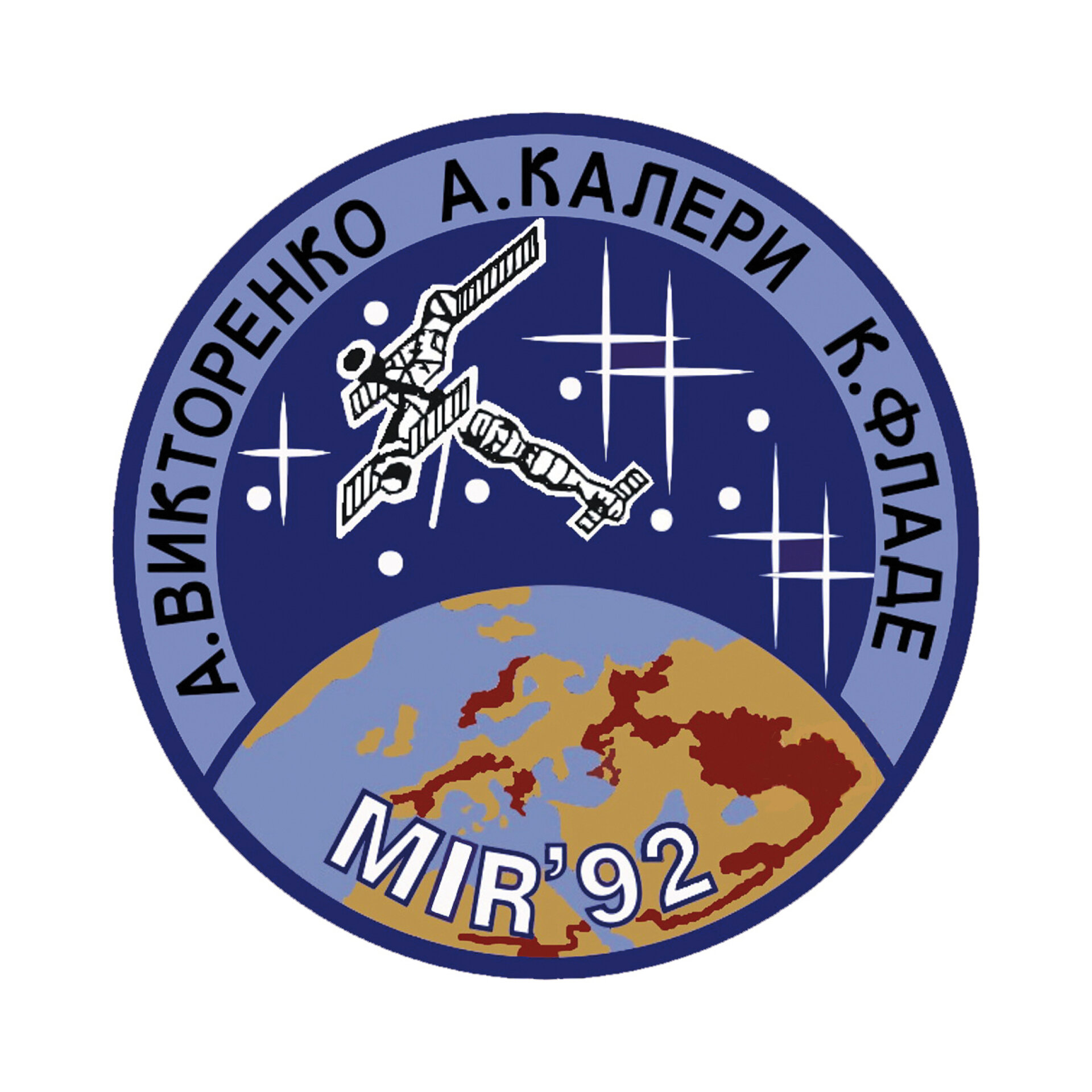 Klaus-Dietrich Flade became the second German to visit a space station when he was launched to Mir with the Soyuz TM-14 crew on 17 March 1992. Flade conducted 14 German experiments as part of Germany space agency (DLR) preparation for participation in the Freedom and Columbus projects. He spent nearly eight days in space with Russian cosmonauts Alexander Viktorenko and Alexander Kaleri.