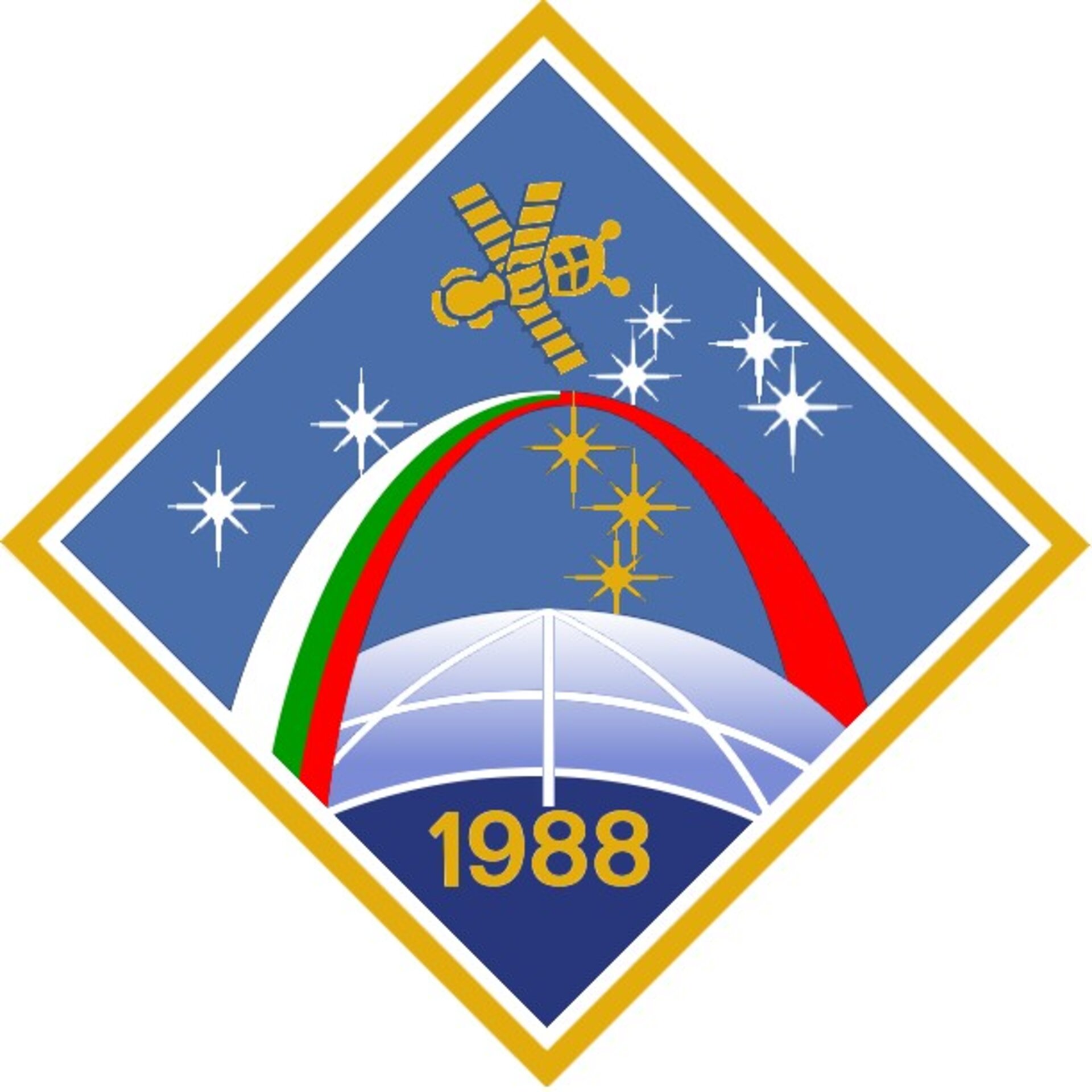 Interkosmos cosmonaut Alexander Alexandrov was the second Bulgarian in space on Soyuz TM-5, 7-17 June 1988. He became the first Bulgarian to reach a Soviet space station (Georgi Ivanov failed to reach Salyut 6 on Soyuz 33 in 1979, Alexandrov was his back-up). His fellow crewmembers on Soyuz TM-5 were Anatoly Solovyev and Viktor Savinykh.