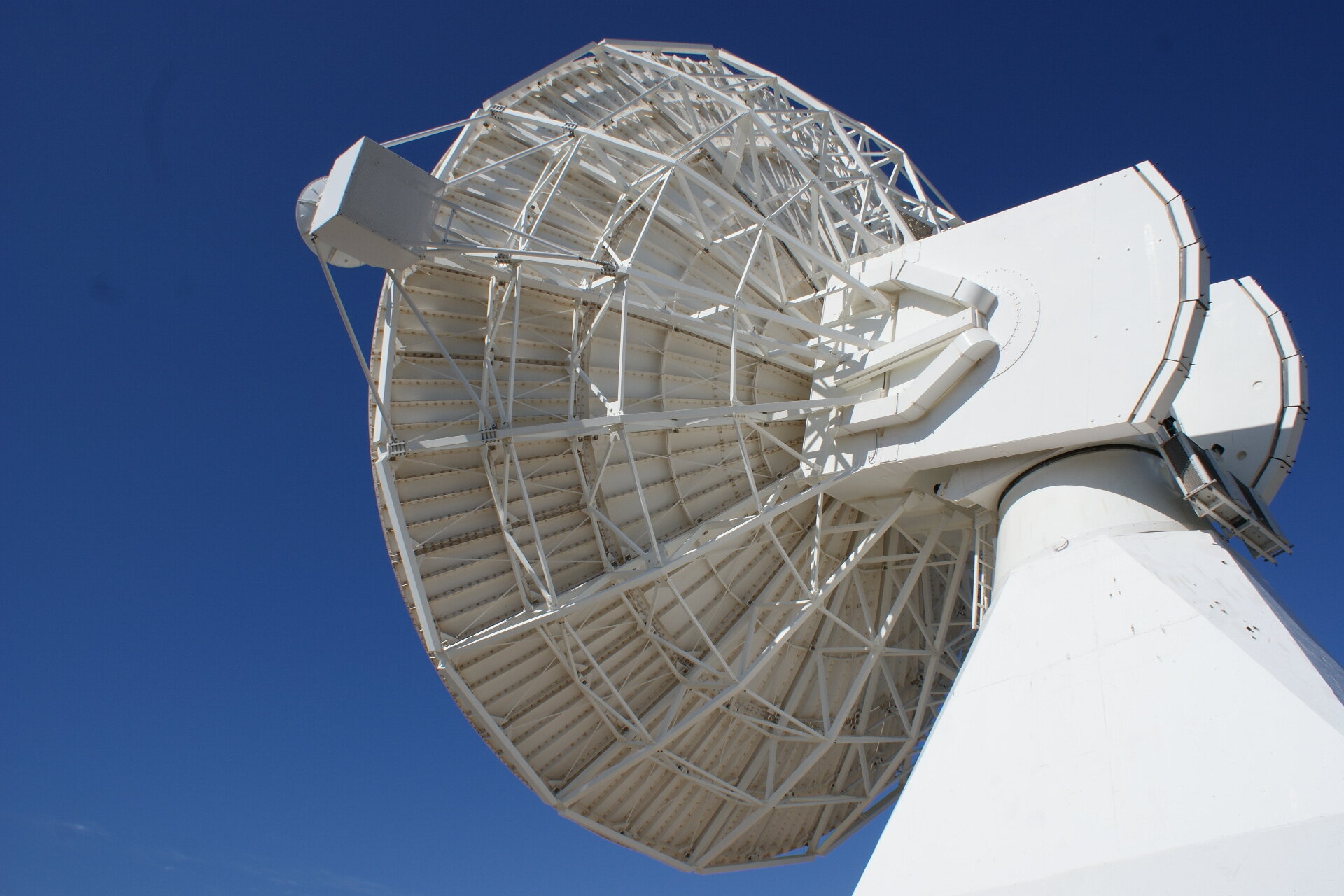 Maspalomas station in Spain is part of ESA's global Estrack ground station network. It hosts a 15-metre antenna with reception in S- and X-Band and transmission in S-band. It is located on the campus of the Instituto Nacional de Tecnica Aerospacial (INTA), in the southern part of the Canary Islands' Gran Canaria, at Montaña Blanca. The station provides routine support for ESA's Cluster II mission and back-up and LEOP (Launch and Early Orbit Phase) support to other missions.