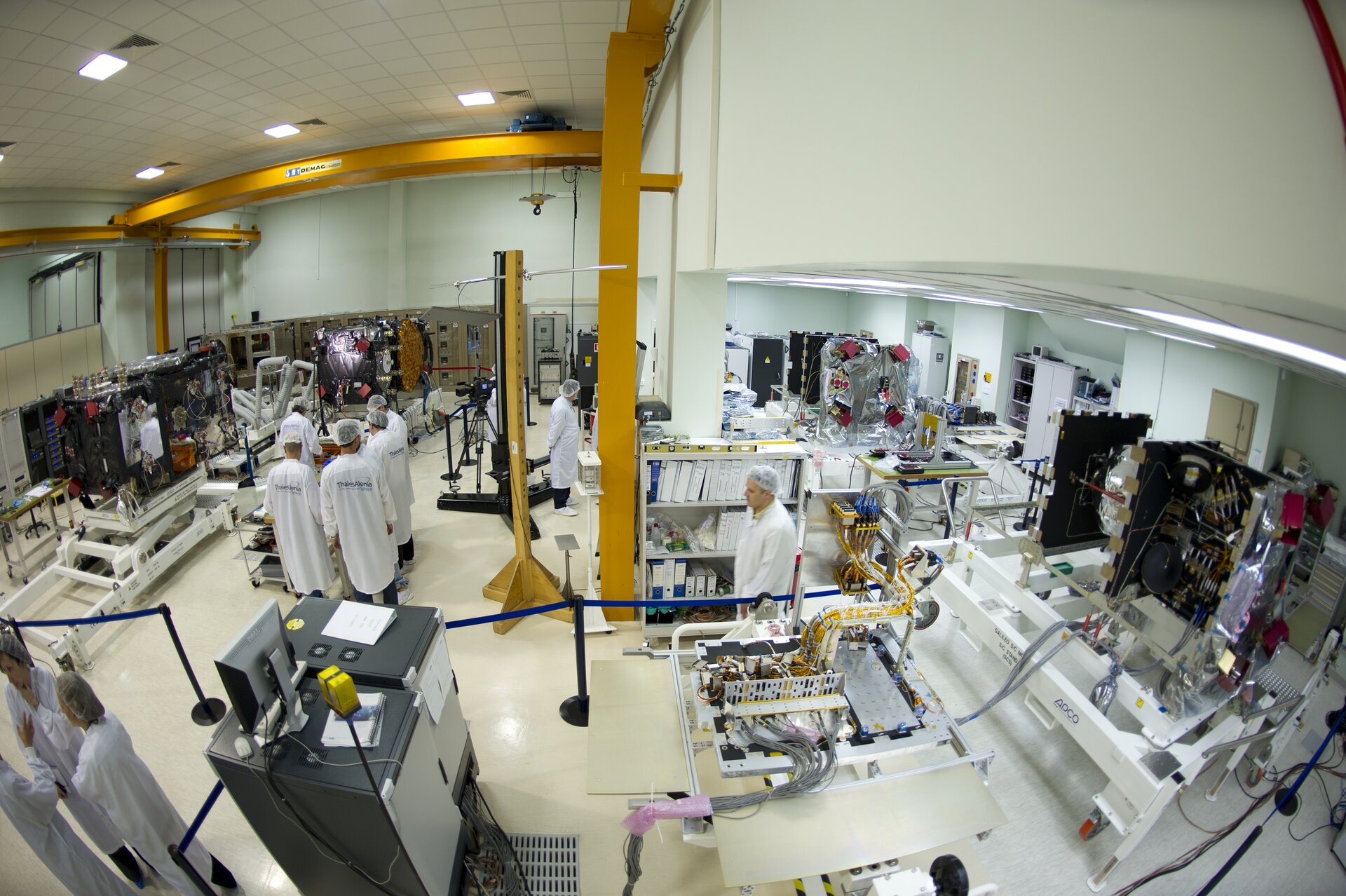 The launch of the first two satellites of Europe's global navigation satellite system is planned to take place on 20 October 2011.

This will be the first of a series of Galileo satellite launches by Arianespace from Europe's Spaceport in French Guiana.

The first two Galileo IOV satellites will be deployed using a Soyuz launcher. The October launch will mark the inaugural Soyuz flight from its new launch facilities in French Guiana, built in the framework of a European Space Agency programme.

Its definition, development and In-Orbit Validation phases were carried out by ESA and co-funded by ESA and the European Community.