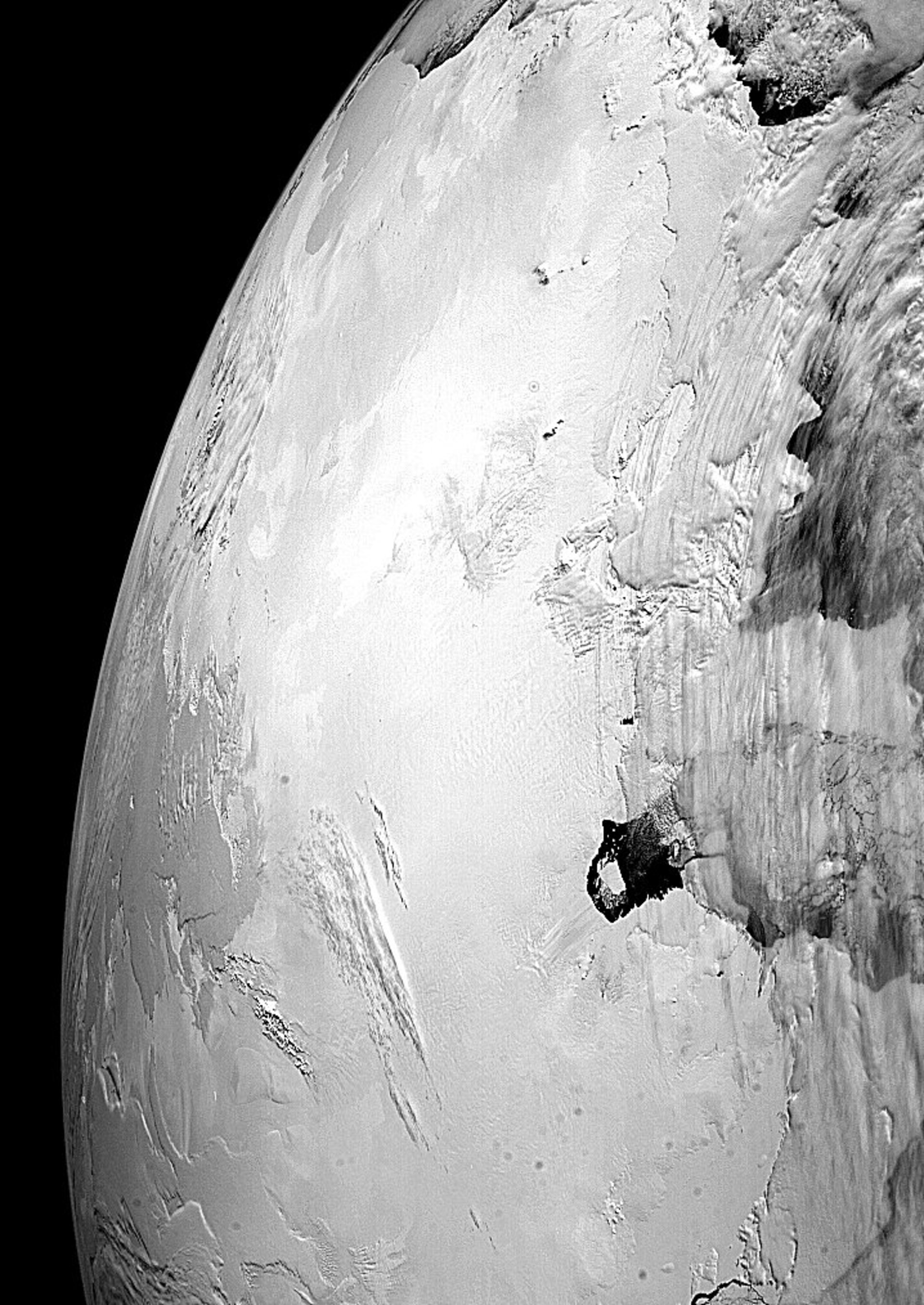 The smallest camera on one of ESA’s smallest satellites caught this image of a giant iceberg – larger than Singapore – drifting away from Antarctica’s Pine Island Glacier.

The 700 sq km iceberg in open water to the right side of the image, officially known as iceberg B-31, broke away from the Pine Island Glacier on the Antarctic west coast back in July. Such a ‘calving’ was widely anticipated, with a crack in the ice having formed over several years.

The berg is gradually drifting away from its parent glacier, expected either to move east, parallel to the coast, or head out into the Southern Ocean.

Proba-2’s X-Cam’s black and white image gives a wider perspective than a standard Earth observation camera, more like an astronaut’s eye view, but it was taken at around double the altitude that human crews currently fly, at more than 700 km.

Less than a cubic metre in size, Proba-2 focuses on observing solar activity and space weather. But it also keeps a small eye on its home world.

One of the 17 experimental technologies hosted on Proba-2 is the compact X-Cam. Housed on the underside of the satellite, the monochrome X-Cam observes in the visible and infrared with a 100° field of view.