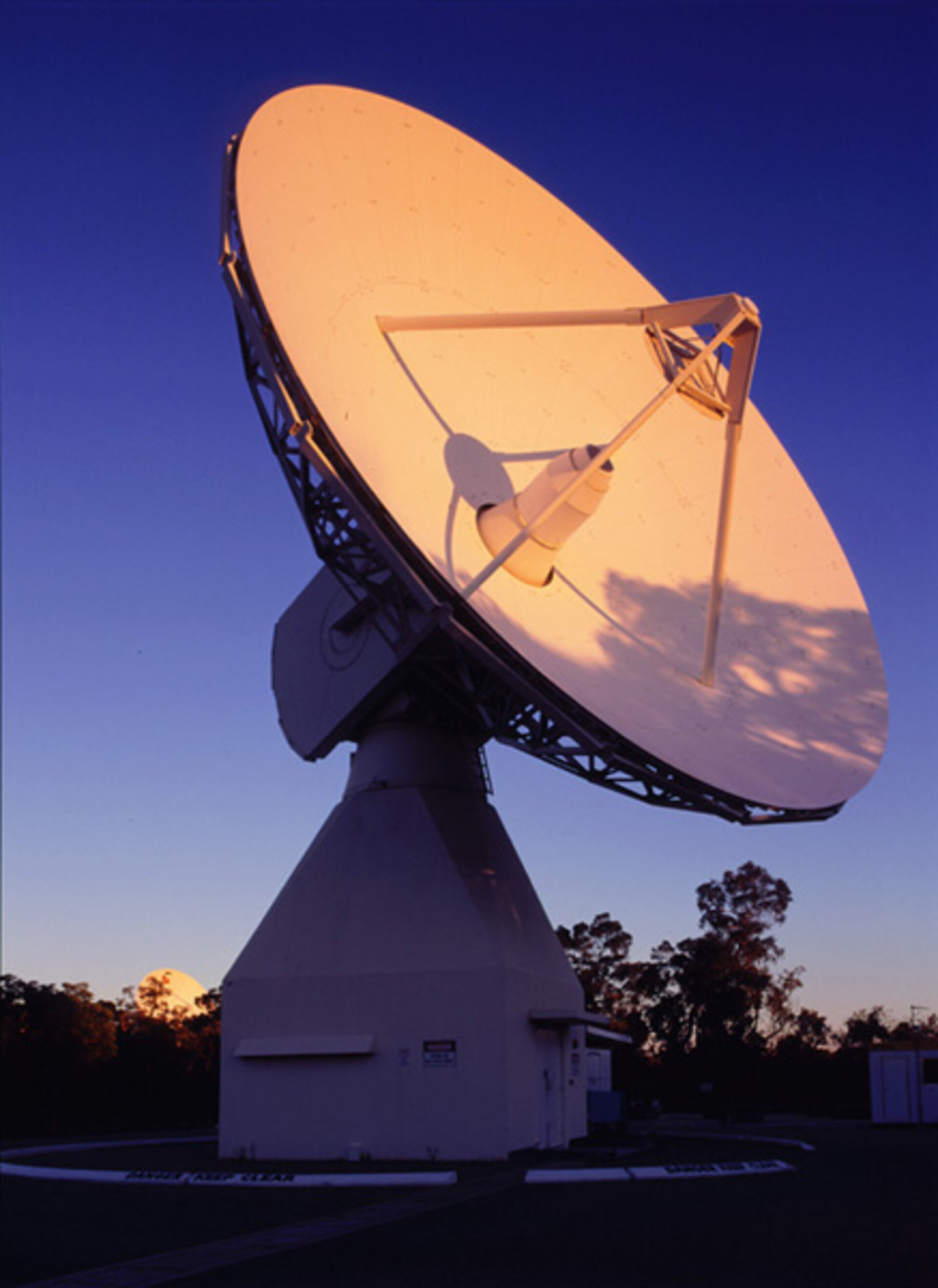 ESA's Perth station featured a 15 m-diameter antenna and routinely supported the XMM-Newton and Cluster satellites, as well as other missions during their Launch and Early Orbit Phase (LEOP). It was located 20 km north of Perth on the campus of the Perth International Telecommunications Centre.

In 2016/2017, ESA's former Perth station will be relocated to Santa Maria Island, in the Azores, to be returned to service as an Earth mission tracking facility operated by European industry.