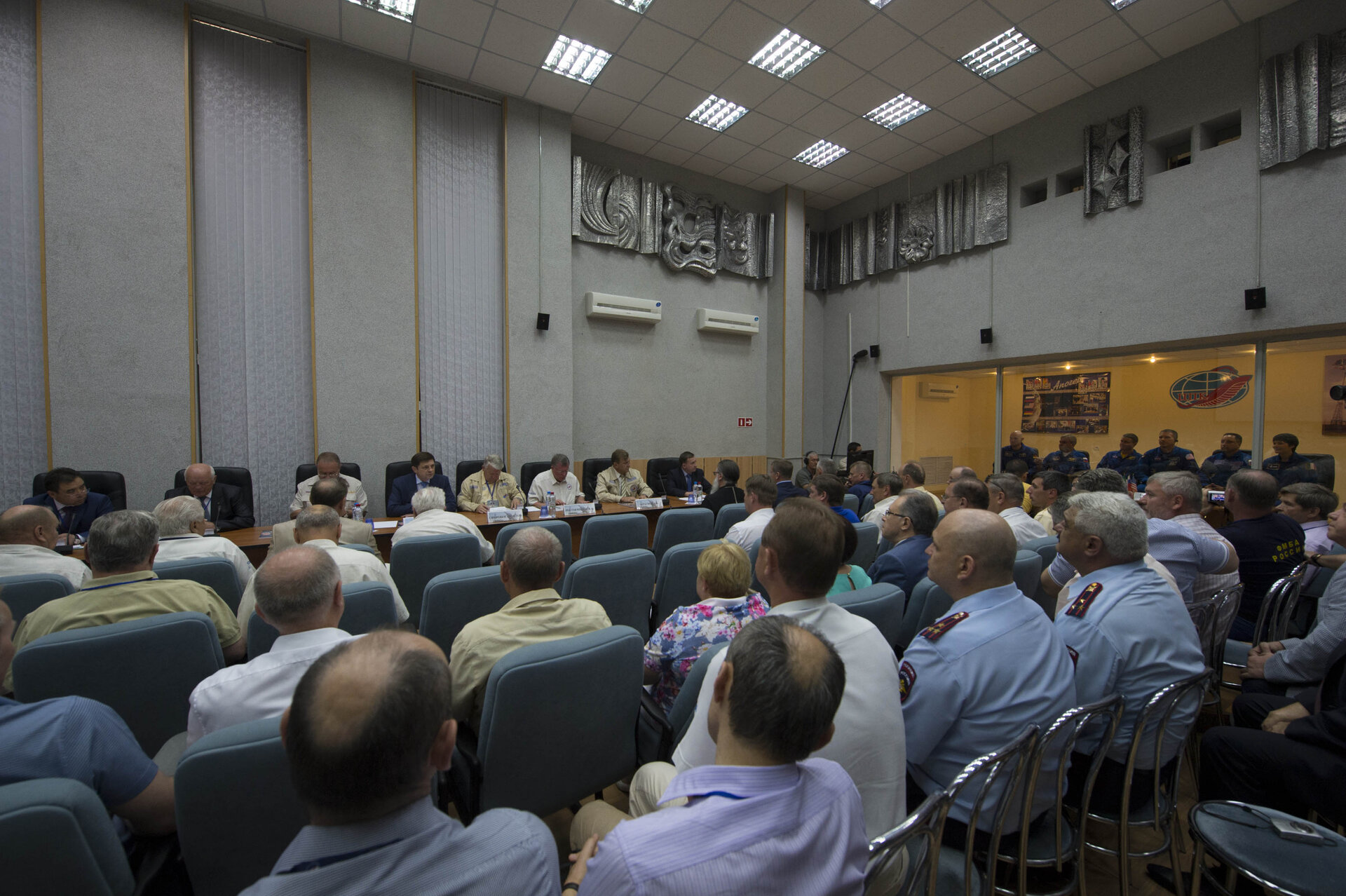 State Commission have given green light for the Soyuz TMA-13M

Gerst, Suraev and Wiseman, are ready for launch on 28 May from the Baikonur Cosmodrome in Kazakhstan on the Soyuz TMA-13M spacecraft for a five and a half month mission on the International Space Station.