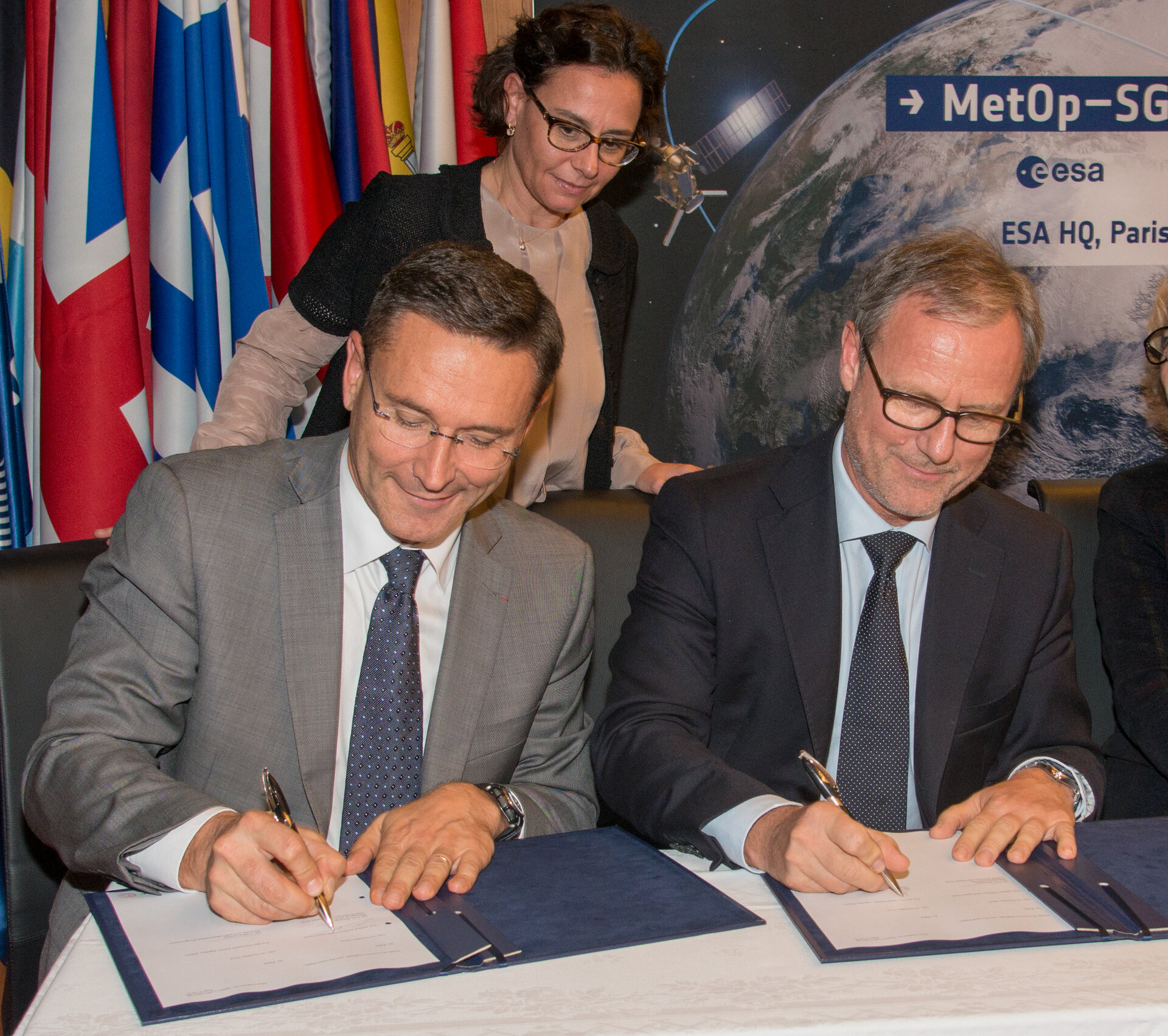 MetOp-SG, which consists of two series of satellites with three satellites in each series, is a collaborative undertaking between ESA and Eumetsat, and will provide Europe with essential meteorological observations from polar orbit from the early 2020’s to the mid-2040’s.