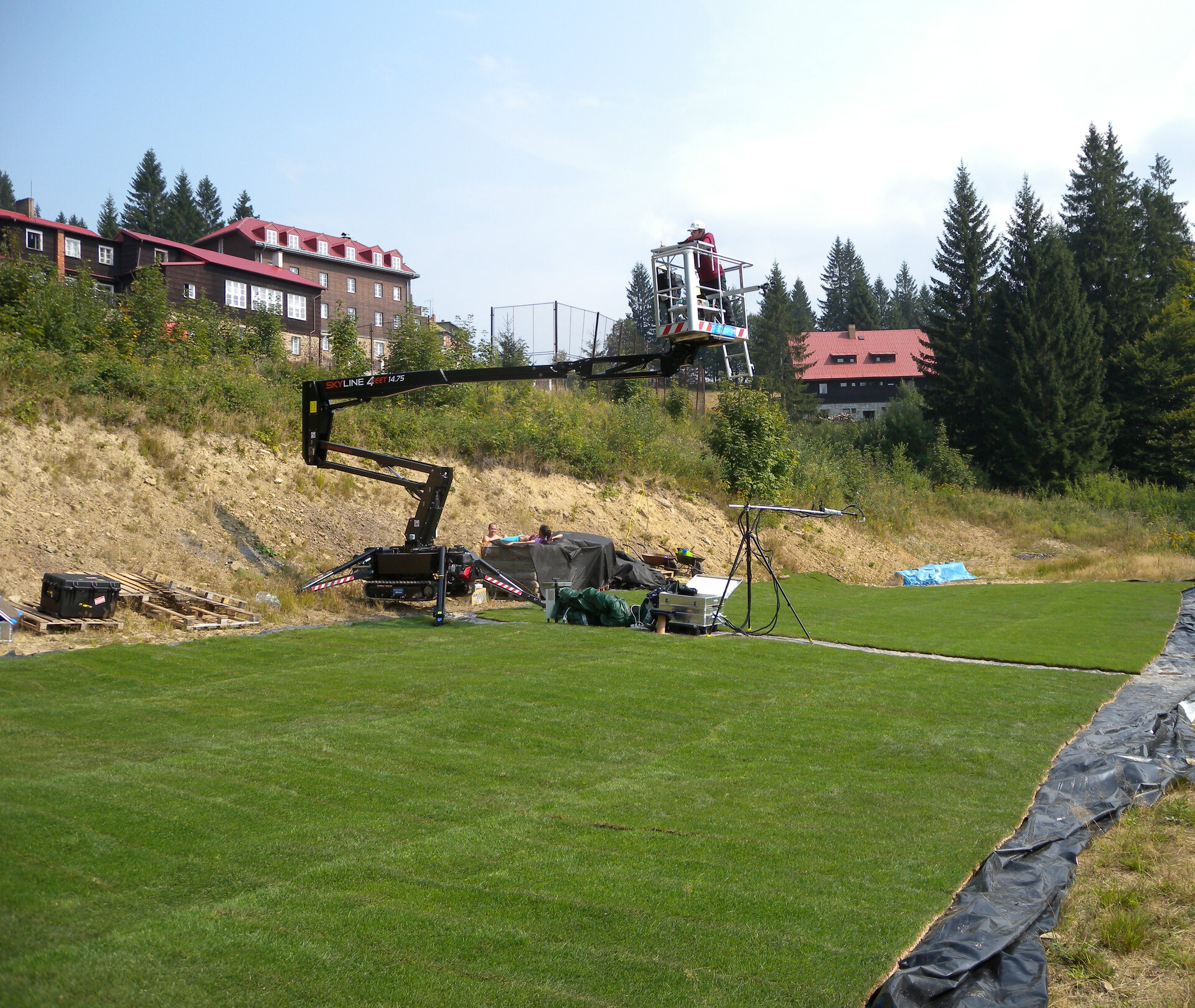 The field experiment carried out in the Czech Republic in 2012 to support the development of the FLEX mission was the first time that photosynthesis had been blocked to measure florescence outside the laboratory. The experiment involved rolling out two fields of turf and applying one with a common herbicide and leaving the other untreated. In general, florescence is an indicator of photosynthetic activity, but in this case the herbicide interrupted the plant power systems so that absorbed solar energy could not be used for photosynthesis. To get rid of this energy the plants emitted more fluorescence. The airborne HyPlant instrument was used to observe this phenomenon.

The FLEX mission aims to provide global maps of vegetation fluorescence, which can be converted into an indicator of photosynthetic activity. These data would improve our understanding of how much carbon is stored in plants and their role in the carbon and water cycles. By detecting abnormal peaks of florescence from space, FLEX could also offer early warning of stress in plants that may appear healthy to the eye.

Read article: Plant power from above