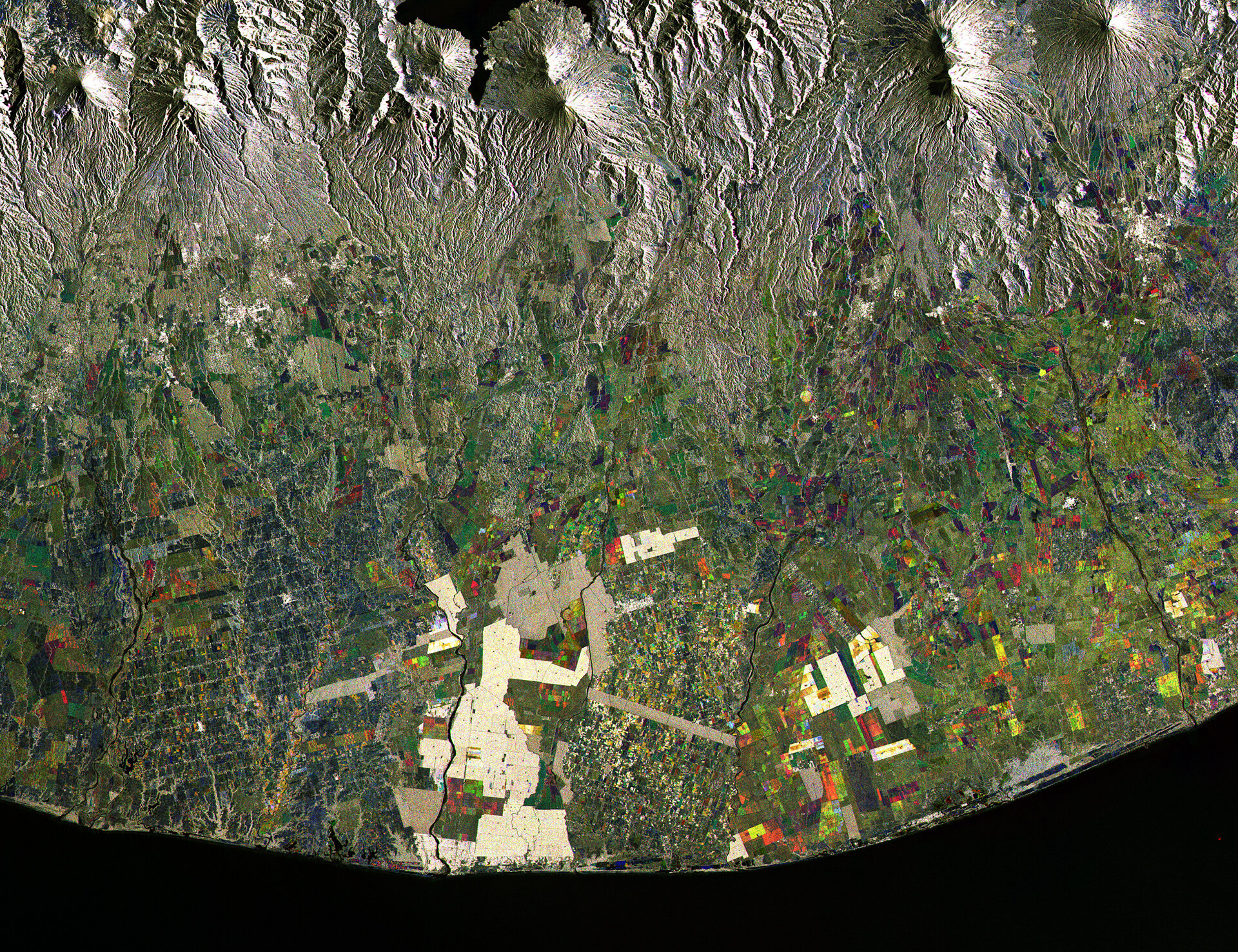 Guatemala is the largest economy in Central America and the third largest banana exporter in the world. The Escuintla Department is one of the country’s largest production zones with over 18 000 hectares of banana plantation. Other cash crops like sugar cane, coffee and tobacco also play an increasingly important role.