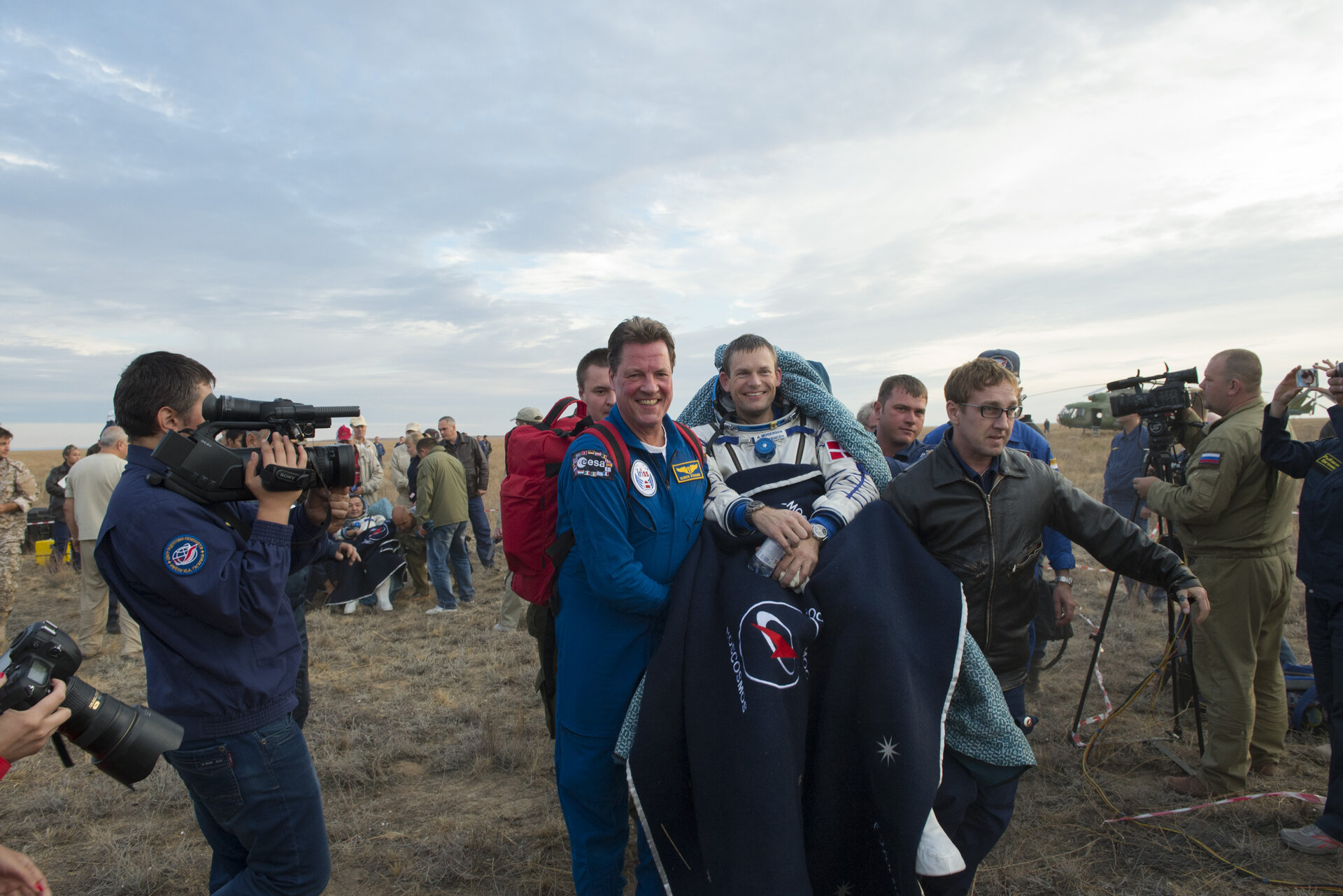 Andreas back on Earth